The Challenge of Local Stations in the Era of Simultaneous Streaming

Following NHK this spring, in October NTV will start "simultaneous terrestrial broadcasting" in prime time plus the first stage of late-night broadcasting. It will not implement "area control," which has been a point of contention for several years now. Other key stations are reportedly making similar preparations. While many view this situation as a crisis for local stations, many are looking at it as an opportunity to monetize their services beyond their own broadcast areas and to expand their horizons nationwide, and are exploring a variety of Internet services. Are they increasing the significance of their presence in the region? Are you monetizing it? In this session, we'll get to know the key people at each station who actually run the project. 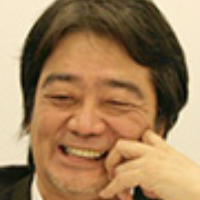 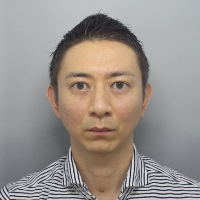 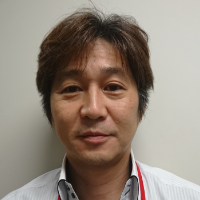 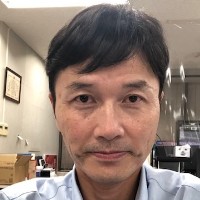 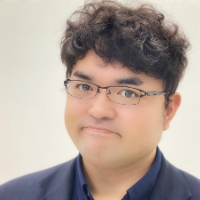