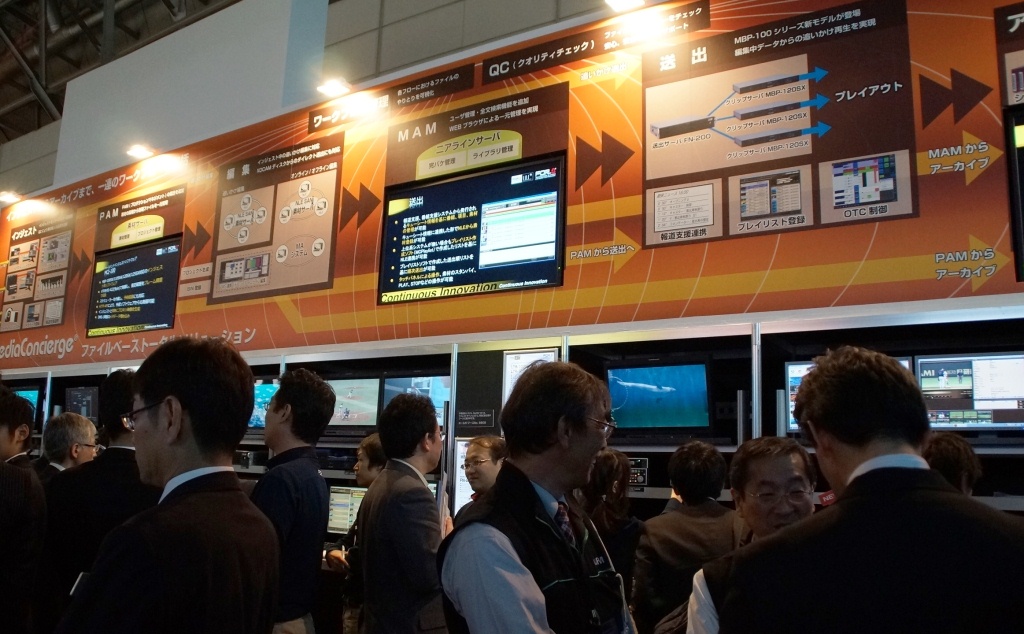 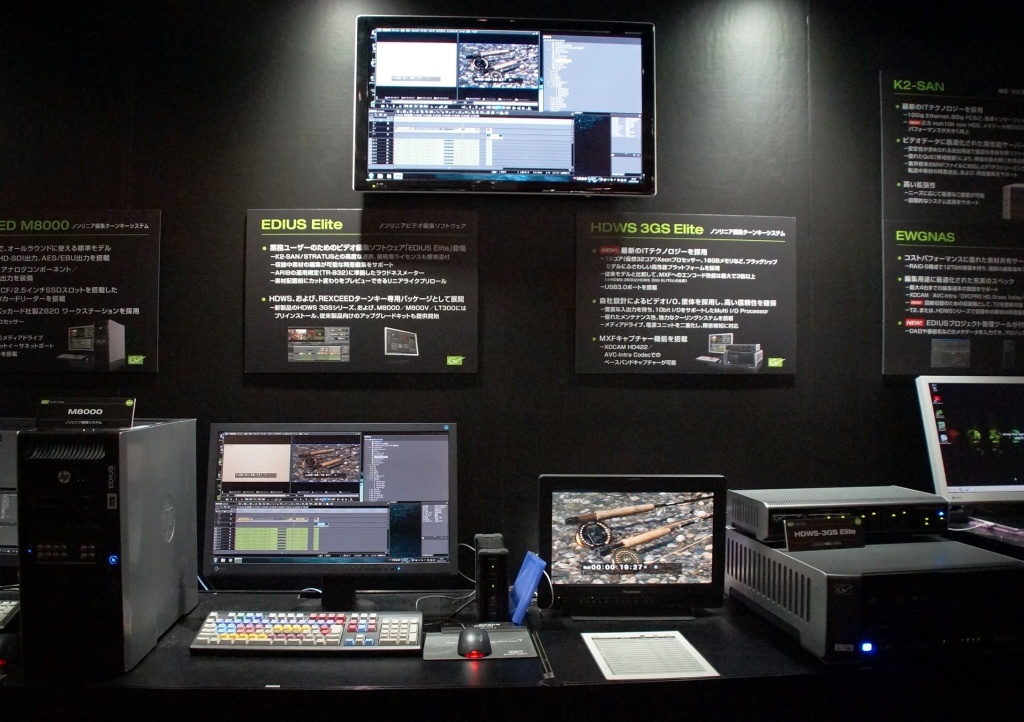 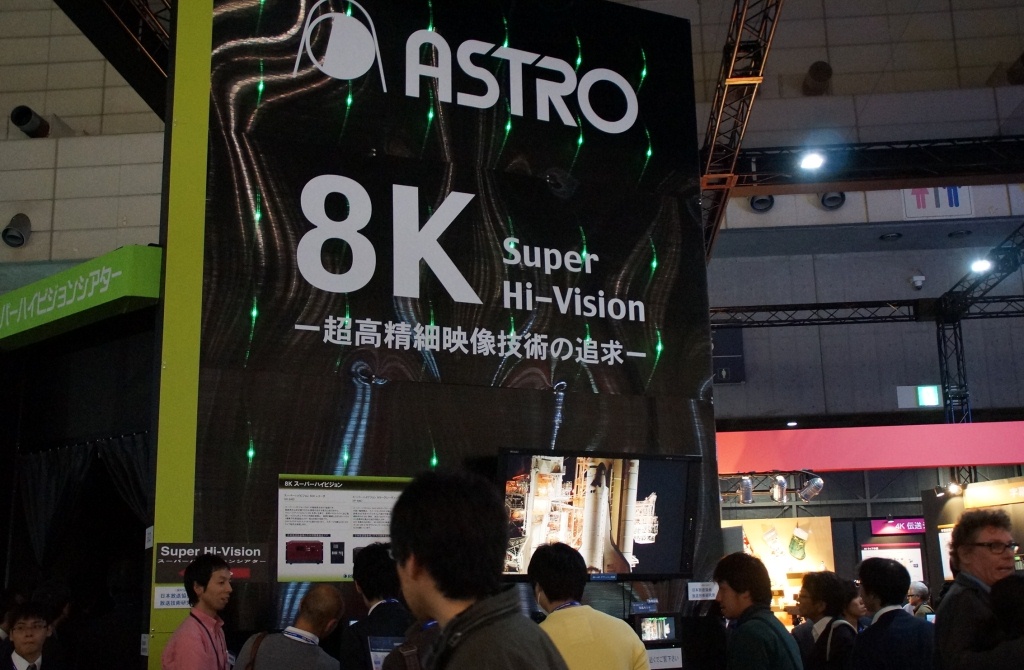 The only 8K theater at the expo (Astro Design) 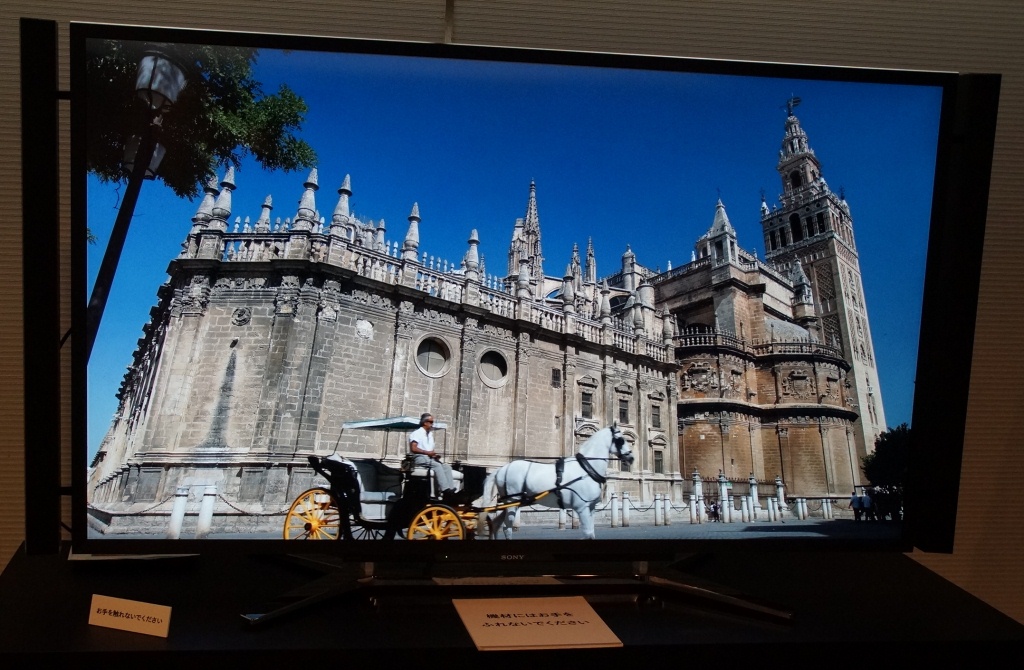 In Part 1, we explored the overall feel of the whole expo and each event; in Part 2, we covered the ever-diversifying world of cameras. In this volume, we will be looking at content creation solutions, in particular the file-based workflows being adopted by broadcast networks and content producers. In addition, we will cover trends in video monitors, where increasingly high-fidelity displays are being used to display content and manage production video quality.