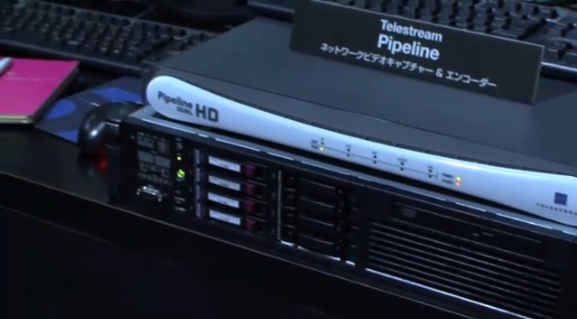 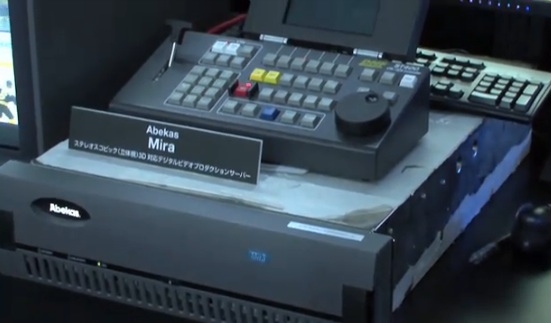 NGC demonstrated the single-package Flame/Smoke/Lustre Flame Premium 2011, which was the big Autodesk announcement at IBC2010. The demo also included a run-through of the user work process. Smoke For Mac 2010 was also on the stand.

There was a demo of the Telestream file base workflow system VANTAGE/Episode, and Pipeline, the network video capture encoder, was also on show.

Other companies, such as Abekas and Teranex were also displaying their latest models.