InterBEE2011: Gordon Smith, president of the National Association of Broadcasters in the United States (NAB), to deliver the keynote speech at InterBEE 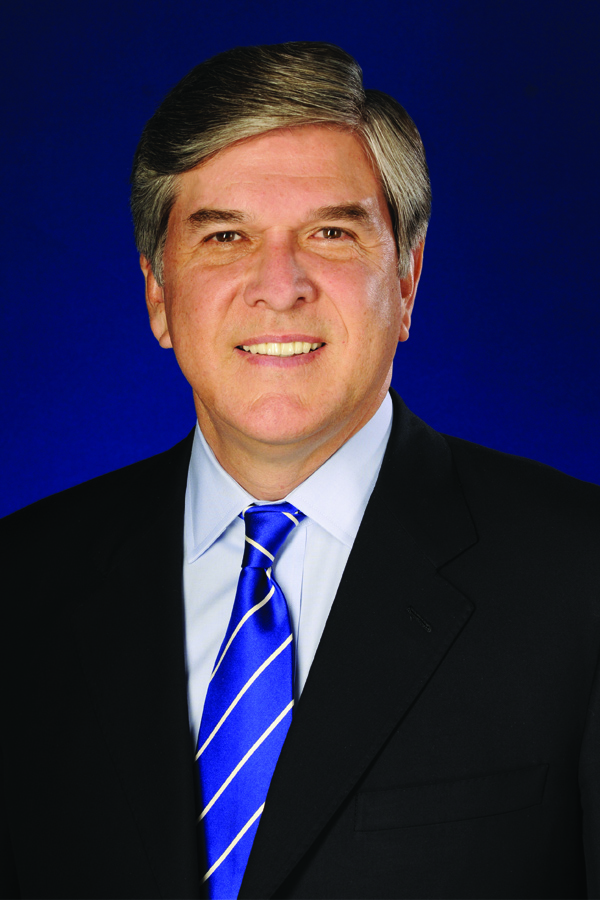 Gordon Smith, President & CEO of NAB (NAB: National Association of Broadcasters; Headquarters: Washington D.C.) will make the keynote speech at Inter BEE 2011, which is to be held at the Makuhari Messe Convention Center in Chiba prefecture from November 16 to 18.

The keynote speech will be held from 11:00 in the International Conference Hall at Makuhari Messe on the first day of the exhibition, November 16. In his speech, on behalf of American broadcasters, Mr. Smith will convey his support and respect to the Japanese people who were affected by the Great East Japan Earthquake and to all broadcasters who bravely devote their work to delivering important information. He will also address the advancement of technologies that are influencing the broadcasting industry in Japan and the United States.

Even during the opening session for the NAB Show held in April this year, Smith expressed his thanks to the friends of a disaster-struck Japan for attending the show, while also extending his sympathies to the victims. He praised the reporting efforts coming from Japan, saying that Japan's broadcasters did an amazing job, and their bravery and service to their field left a deep impression. Smith indicated that these were the feelings that made him decide to come to Japan this time. This is the first time a NAB President & CEO has come to Japan to deliver a keynote speech.

NAB is the largest terrestrial broadcasting association in the world, based in Washington D.C., with approximately 8,700 members including radio and television broadcasters. In addition to providing information on the management, running, and technology of broadcasting stations, they also provide education, as well as research and development support into broadcasting technology. They also actively represent broadcasters when submitting opinions to the government where administrative liaisons are required.

The NAB Show is held annually in April, and is the world's largest convention relating to digital content. Approximately 1,500 companies exhibit their broadcasting equipment and image creation tools, with over 90,000 people attending from fields related to broadcasting and content provision. In 2012, the NAB Show is planned to be held at the Las Vegas Convention Center in Las Vegas, Nevada, United States, from April 14 to 19.

Gordon Smith has been the President of NAB since 2009. He was elected as a Senator in Oregon for two terms (from 1996 to 2008), and was also a member of the Commerce Committee, having been involved in drafting the law regarding industrial production. In addition, he also has experience as chairman of the Senate High Tech Task Force.