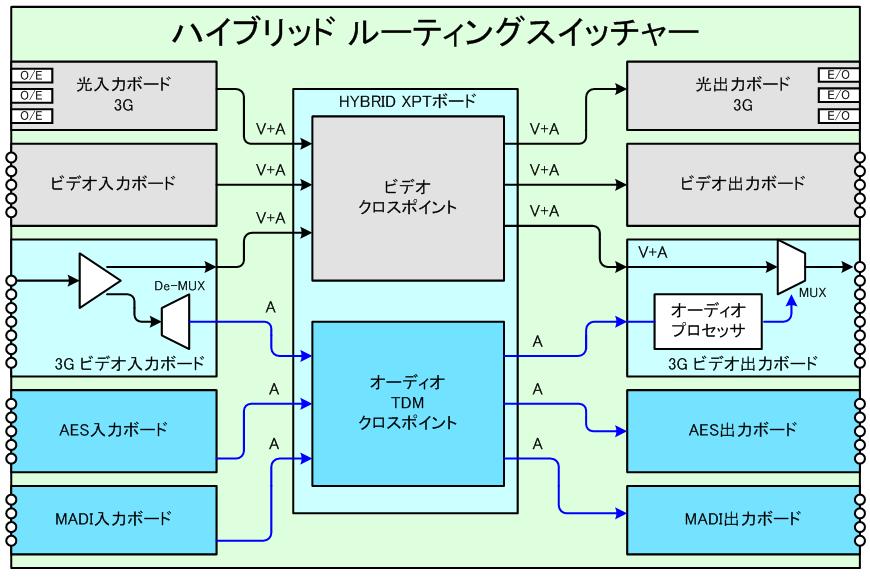 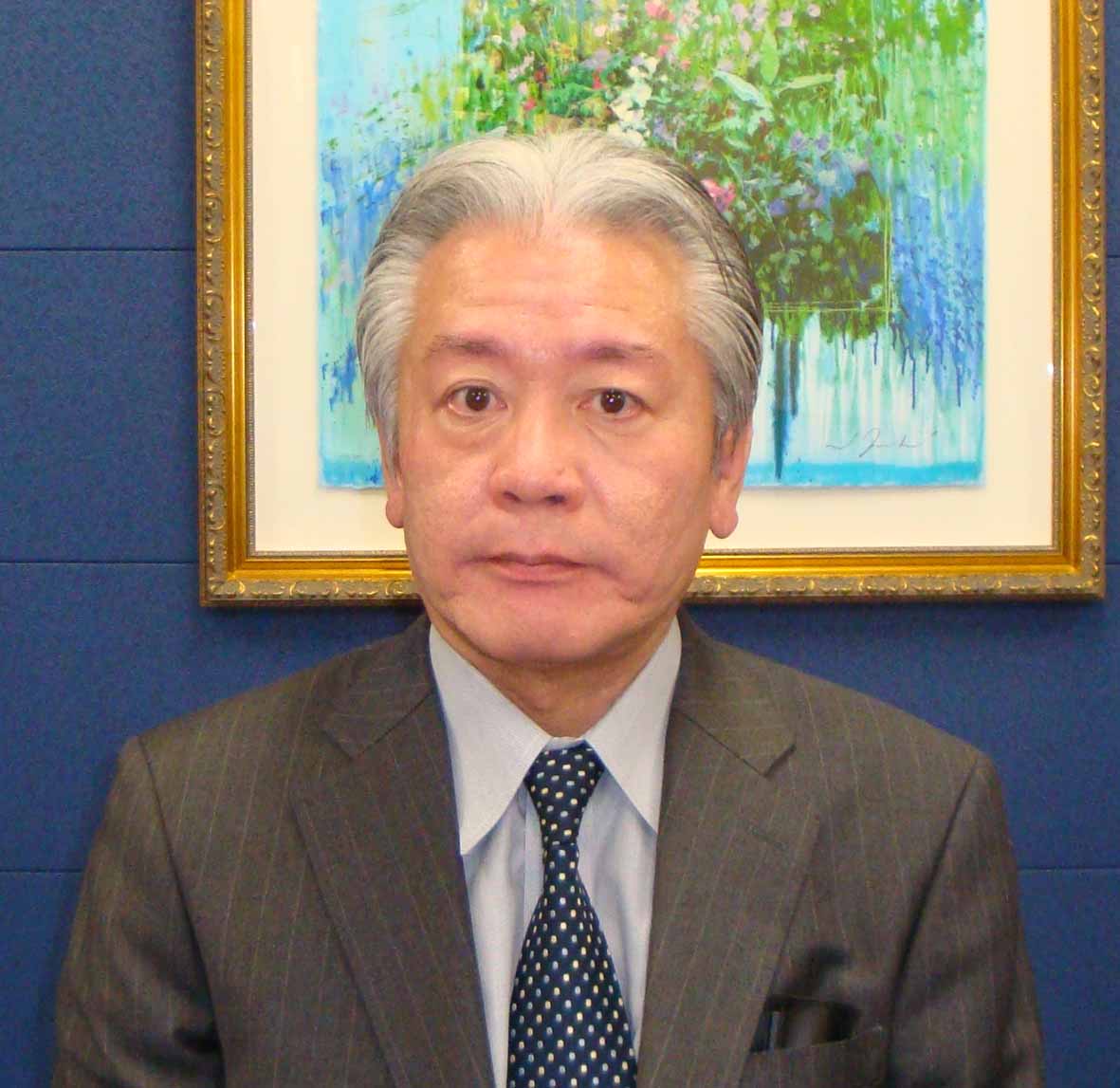 Exhibits by Totsu International have a focus upon various new products by Canadian company Miranda Technologies Incorporated. Additionally, they are exhibiting Cineflex T14 series hi-definition stabilized camera system products, which are being introduced by terrestrial broadcasters for use in aerial recording.

Director Shin Hosoda of Totsu International commented on this merger.
"Both Miranda Technologies and NVISION are very similar companies. Both of them develop all of their own hardware. This lets them minimize the time from development to production, and means that they can respond quickly to customer requirements such as added functions.
"The wider production line afforded by this merger should let us put out a product line more in accordance with customer needs. In particular, integrating NVISION's routing switchers with Miranda Technologies' multi-viewer technologies promises even more advantages"
Miranda Technology's iControl multi-viewer is being exhibited as a new product. This enables monitoring and control of devices on an IP network, and by using a graphic display for each device, provides an environment that enables integrated, rapid operation.

Additionally, they are also exhibiting the NVISION branded NV8144 (mid-sized routing switcher) and NV8280 (large-sized routing switcher) routing switchers that have hybrid crosspoint functionality. These can separate and join audio and video within routing switchers. In program conversion and sales, this simplifies the separation required to adapt to international standards. These are useful functions in the live broadcasts of sports and in other areas which require cooperation between international broadcasters. Additionally, this also offers high efficiency when using non-broadcast media subject matter. This is the first time it has been exhibited in Japan.

The Kaleido X16 modular multi-viewer that was exhibited at NAB in April this year, and that was formally announced at IBC in September is a 16 input multi-viewer that has support for 3G/HD/SD-SDI, and analog component input. This provides flexible layout and display for video in different formats and with different aspect ratios.