InterBEE 2011 Preview: D-Storm along with Kinect in a world-first presents its newest version of its "TriCaster" motion capture system manufactured by USA NewTek Inc. 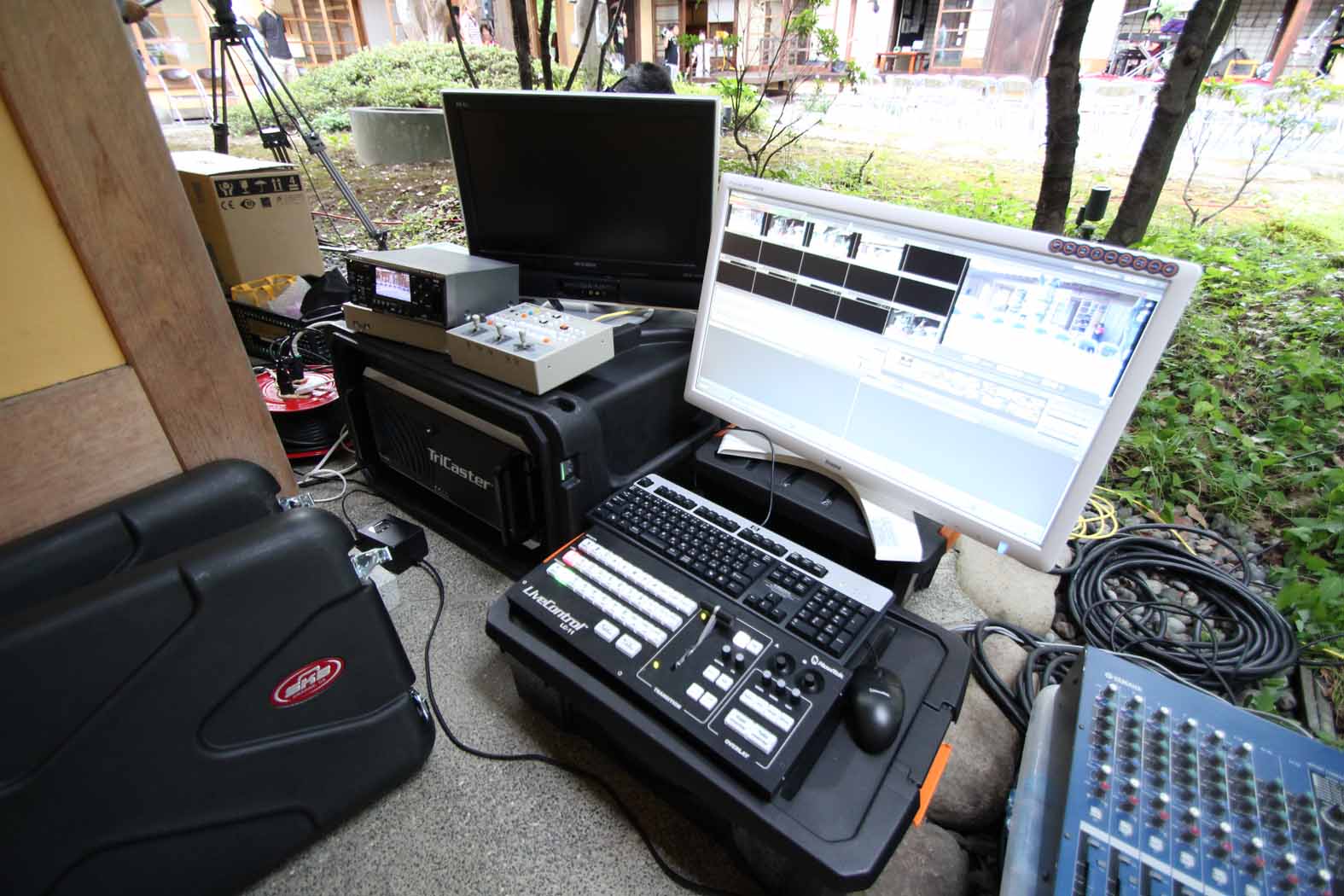 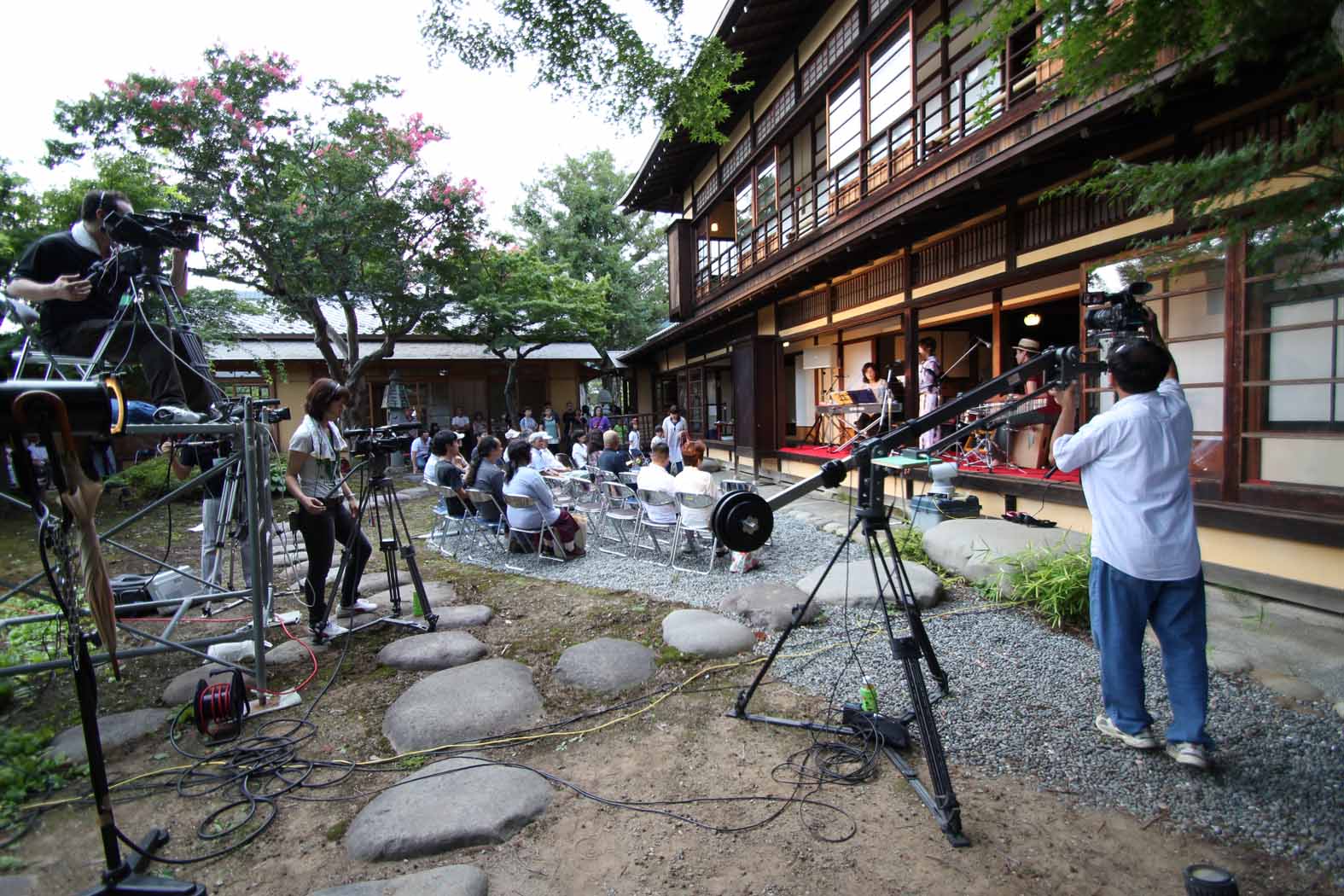 D-Storm will be exhibiting at this year's Inter BEE 2011, held at the Makuhari Messe convention hall from November 16 (Wed.) - 18 (Fri.). On display will be the latest NewTek (America) TriCaster™ series models that D-Storm sells in Japan, as well as Newtek's independently developed easy motion capture plugin for Lightwave 10, Kinect™ Motion Plugin for LightWave™.
TriCaster is a world-famous television program editing system with robust functionality and TV network level results despite its low price. It has garnered praise around the world for its use in UStream live internet broadcasts, television networks around the world and CATV broadcasting and is selling at an explosive pace.
Newtek's independently developed easy motion capture plugin for Lightwave 3D, dubbed Kinect™ Motion Plugin for LightWave™, is a pro-level motion capture device that uses Microsoft Corp.'s Xbox 360 Kinect Sensor. Its demonstration at this event will be the first worldwide unveiling.

Yamanashi CATV used six HD cameras and TriCaster TCXD 850 as a switcher to record a live concert on August 31, 2011.
Yamanashi CATV started using TriCaster in January of this year. They use the system for things like broadcasting live city council events and shooting on location.
Takehito Kitta, Yamanashi CATV productions section chief, explained the network's reasons for picking up TriCaster: "As a switcher, it allows us to use up to eight camera inputs and lets us create titles in real-time, not to mention the good cost-performance ratio. Combining the functions of a switcher and title generator in one unit is also efficient and space-saving when shooting on location. The system fits in a 4U case, so we use it as our onboard setup when on location."