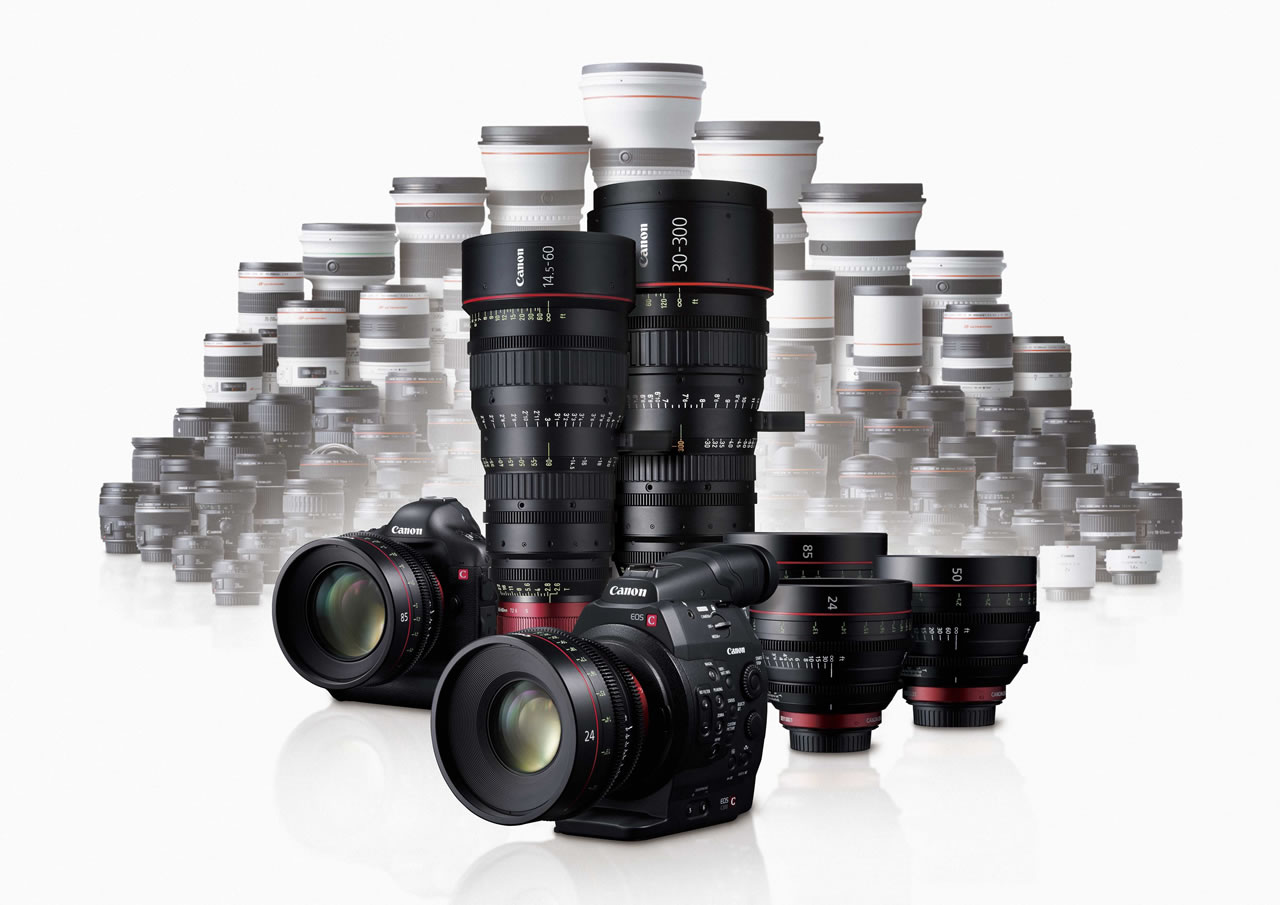 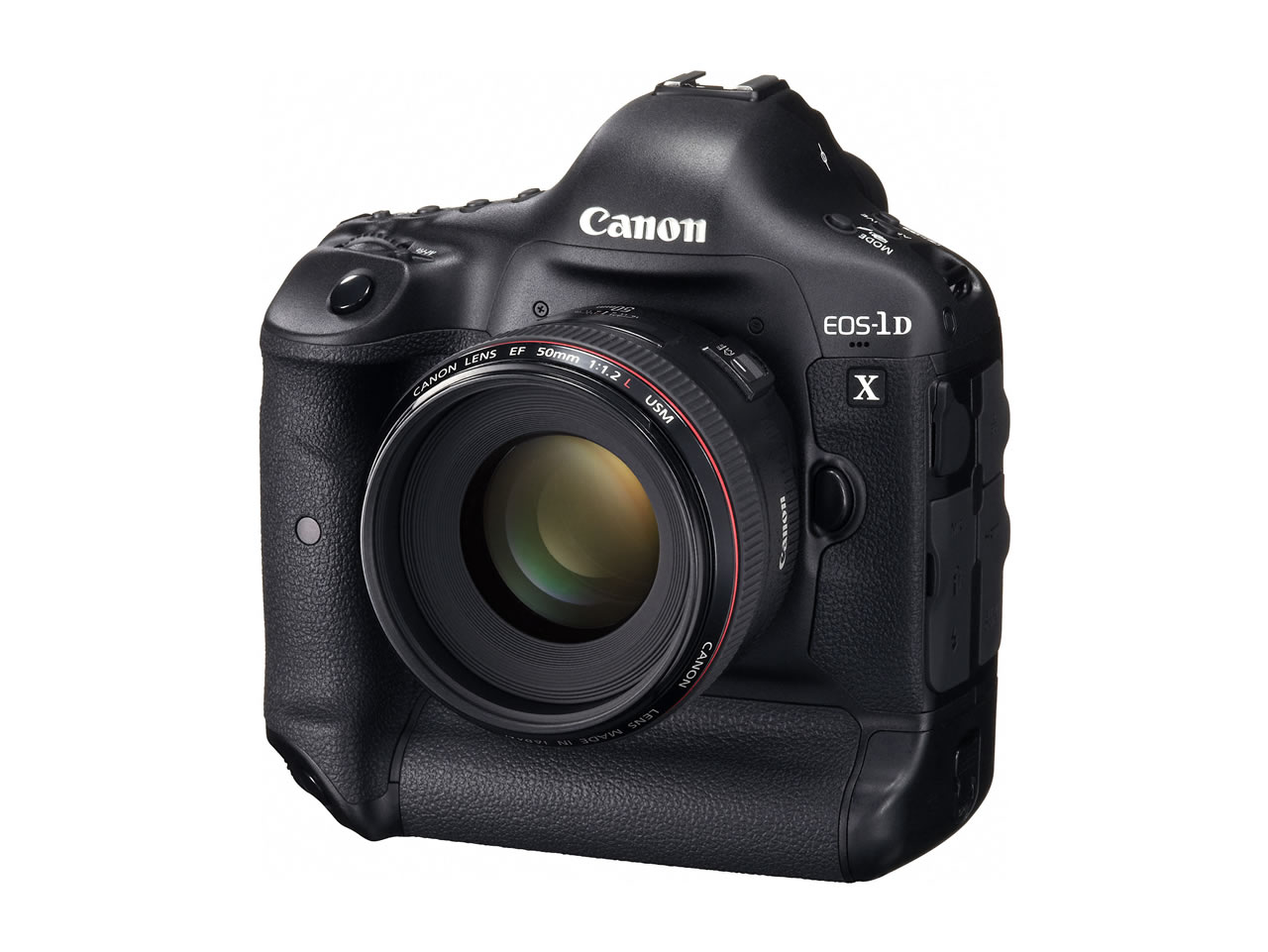 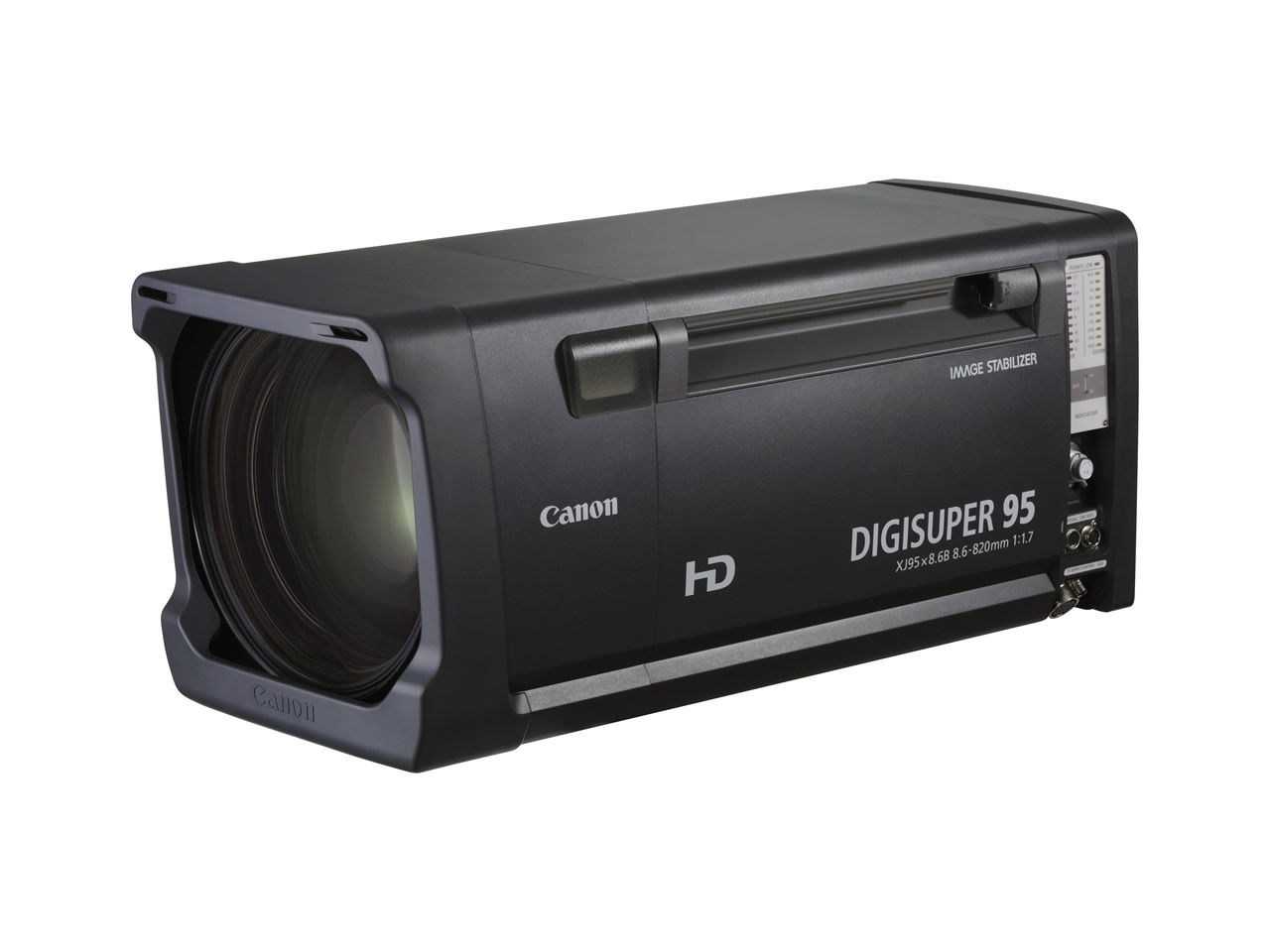 At Canon's booth, explained Mr. Yoshimitsu Nakano, head of the video systems sales department, "we are creating an exhibition that gathers a wide variety of products covering everything from television program production to video production including commercials and films."

The CINEMA EOS SYSTEM, which will be sold beginning late January 2012, will be exhibited for the first time at Inter Bee. This system will be a major entry into the market for video production-commercials, films and the like. The system is composed of several components: the new EOS C300 and C300PL interchangeable-lens video cameras, compatible with EF and PL mounts; "EF Cinema" lenses in two types, a single-focal-length lineup and a 4K resolution (4,096x2,160 pixels)-compatible top-end EF and PL mount zoom lens lineup; and a DSLR camera currently in development. Highlights of the interchangeable-lens EOS C300 and EOS C300 PL camera, says image communication planning department section head Naoki Emoto, include its being "equipped with a newly-developed super 35-mm-equivalent, approximately 8.29 megapixel large single-panel CMOS sensor, and a body that, at about 1.4kg (approximately 3.1lbs), is compact and lightweight." Canon's booth will also feature a display showing the cameras fit with ARRI and Redrock Micro rigs alongside a mockup of the DSLR currently in development.

■ Unveiling the EOS-1DX: A DSLR with an emphasis on EOS MOVIE