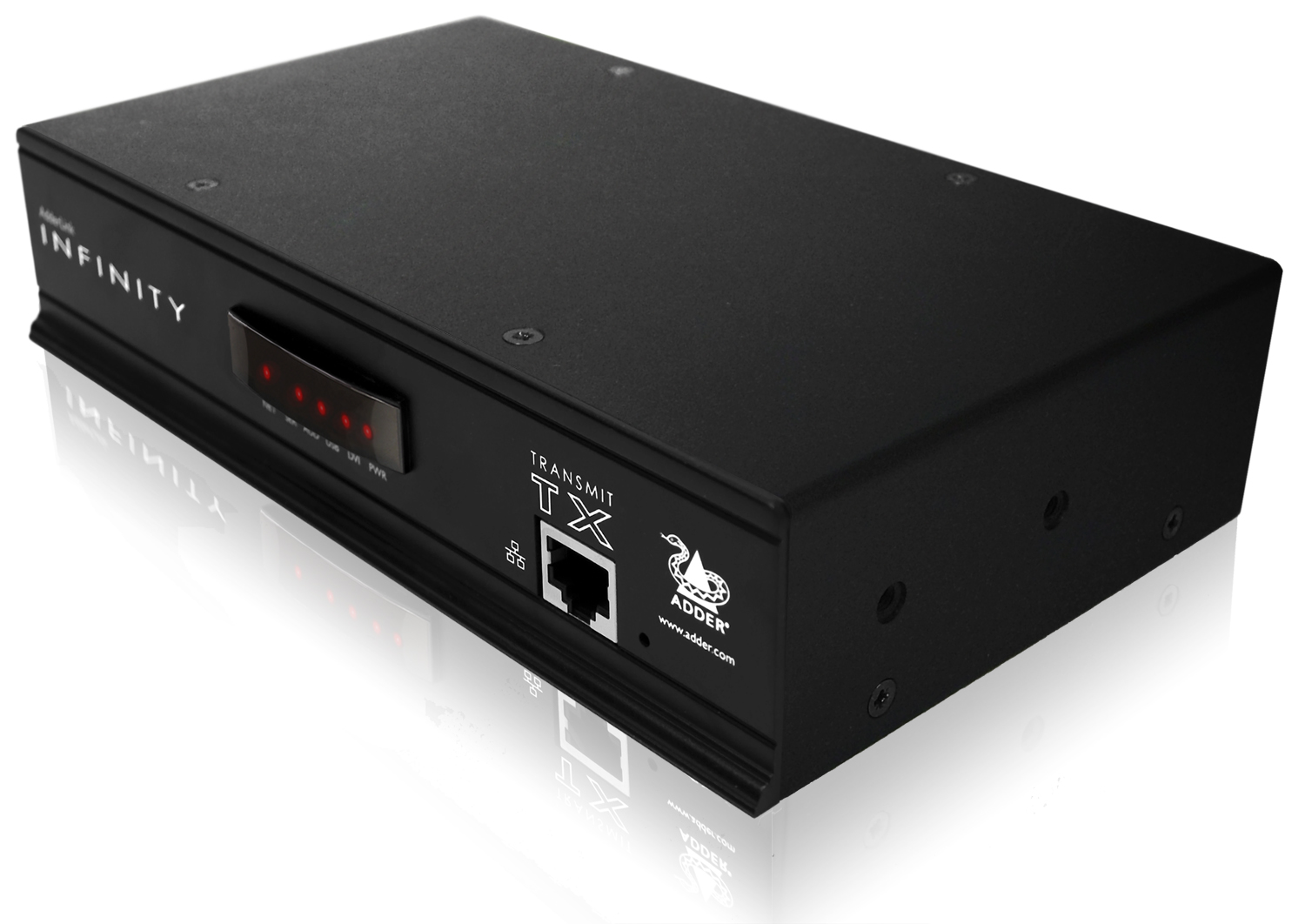 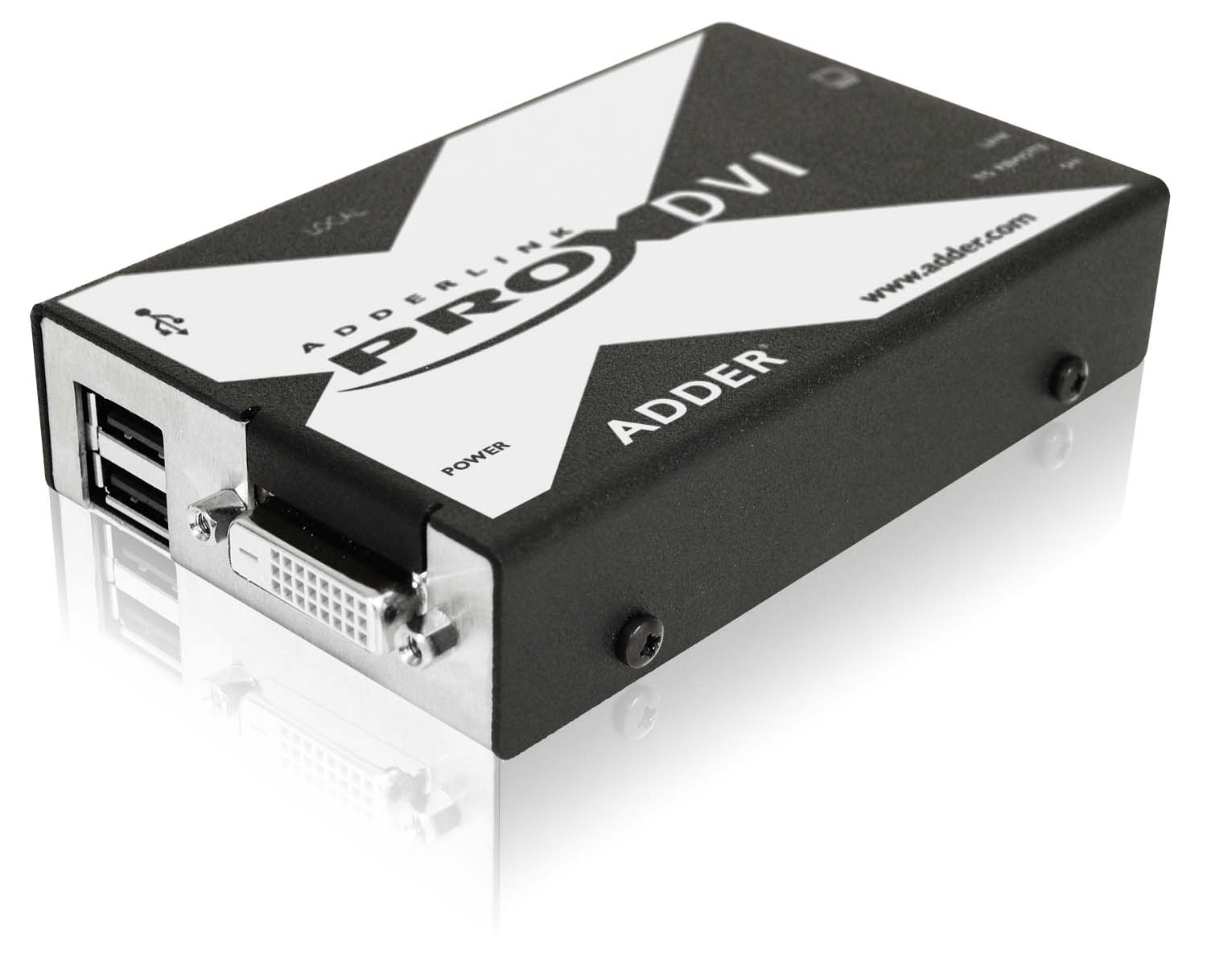 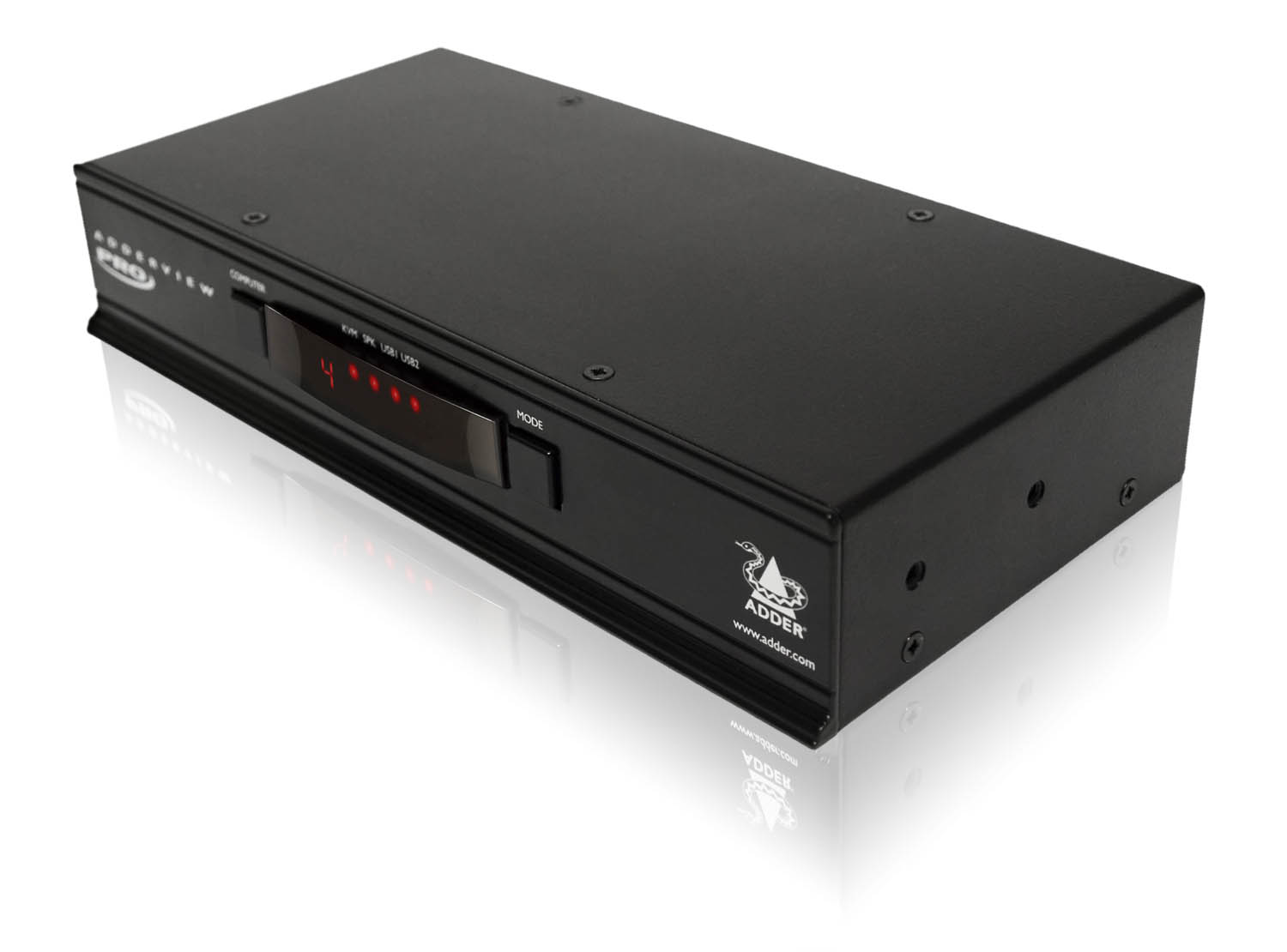 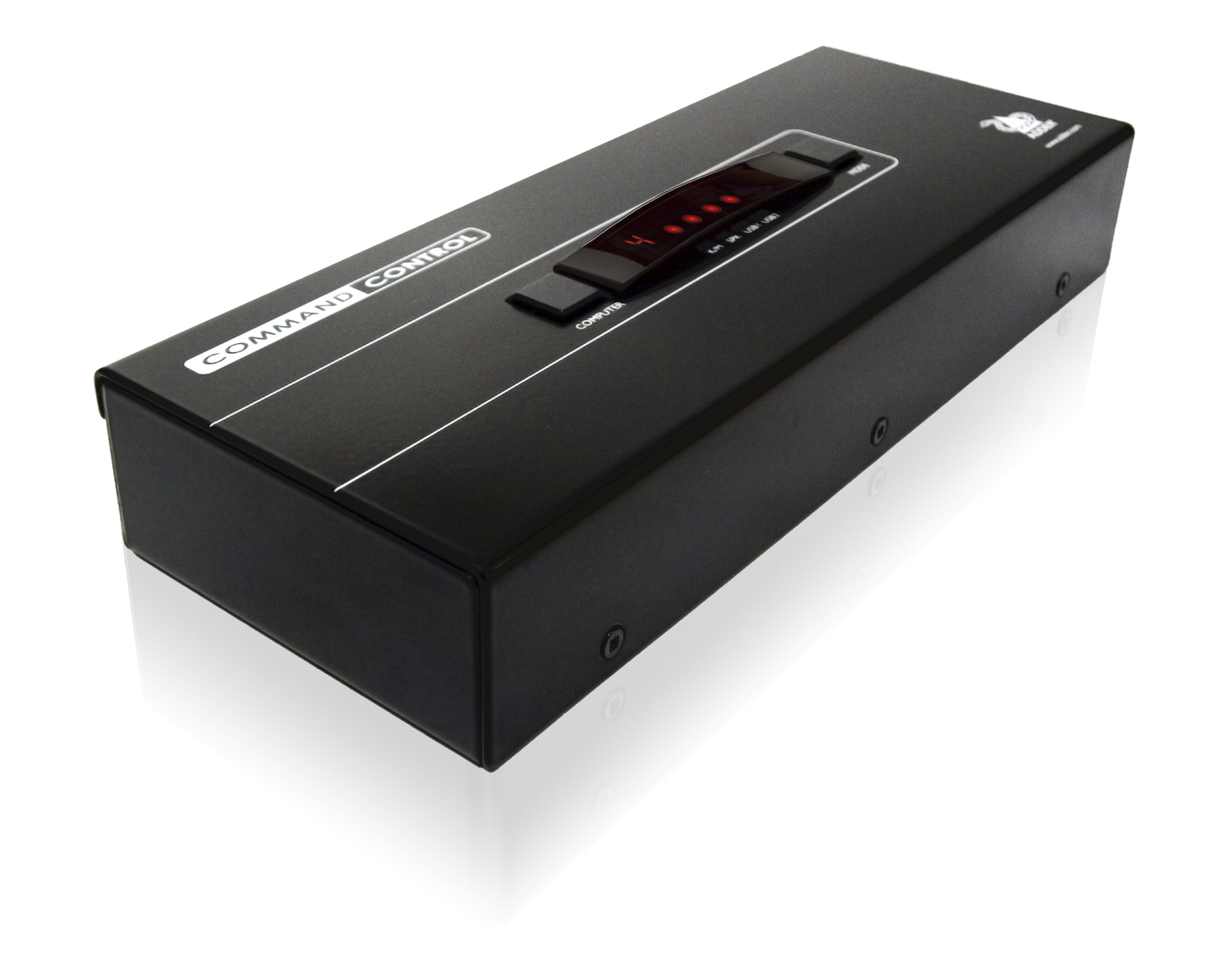 From November 16th (Wednesday) to the 18th (Friday), Tac System (Shibuya, Tokyo; CEO: Takahiko Yamamoto) will present a number of its new audio-related products, the latest version of its self-developed plug-in, etc. at Inter BEE 2011, which is being held at Makuhari Messe. In addition to the various demonstrations that are planned, they will also be combining several products in order to propose total solutions.


■ Used by the BBC, ADDER's KVM Switch, etc., to be exhibited

One of the brands that has newly added services is the United Kingdom's ADDER Technology Ltd. ADDER is a world famous manufacturer that produces products such as the KVM remote systems for professional use. Because the company's products have such high credibility, they have been adopted by the BBC for their equipment. The main products to be presented are as follows:

"AdderLink Infinity" is an advanced remote network system which sends and receives full DVI-D (1920x1080@60Hz), full speed USB 2.0, audio (3.5 phi Stereo Jack) and RS232 (COM port) by IP. Unlike the existing KVM system, matrix functions such as extension and conversion can be realized through IP address management. In addition to the standard connections within the studio, connections between different places are also possible. In the case of the BBC, this functionality is used as part of a system that allows them to control equipment from their overseas offices from the UK.

"AdderLink X-DVI PRO" is a KVM extender that allows full DVI-D (1920x1200@60Hz) and full speed USB 2.0 to be lengthened as much as 50 meters using just one cable. The receiver is equipped with a USB-Ax4 hub. DVI transmission is supported by extended profile DDC EDID. Because transmissions only require one cable, batching systems can easily be created.

"AdderView Pro" is a 4:1-converting KVM switch that supports DVI-I, full USB 2.0, and audio (3.5 phi Stereo Jack). 4 personal computers can be switched to and controlled from 1 terminal.
Its greatest defining feature is that it is equipped with ADDER's original true emulation USB 2.0 functionality. Even if the USB port is switched to a different PC, it will maintain a normal connection. "It makes it possible for the switching process to be extremely stable," states Tac System's IDE Operations Division Director, Atsushi Yamazaki. In addition, extended profile DDC EDID is supported for DVI transmission. There are also models which support 8:1 conversions and multi-screen.

"CCS4USB" is a KVM switch that uses ADDER's original technology, Freeflow Control, to control 4 PC screens as if they were one. "1 PC's mouse can move freely across the display screens of 4 PCs, and by simply clicking the window you wish to operate, the keyboard and mouse will automatically switch to those of the target computer," explains Mr. Yamazaki. Not only can this be applied to the audio system, but also to trading systems for the securities industry.

■ "OZONE5," the latest version of an integrated tool for mastering that supports loudness meters

The latest version of this product is another highlight of the exhibit. The latest version of American company iZotope's integrated mastering tool, "OZONE5," and the more sophisticated "OZONE5 ADVANCED", which will go on sale November 16th, will be displayed.
The function that is drawing the most attention is support for loudness meters. Loudness meters aim their basic audio levels to be close to humans' ideal hearing range, and look to replace the electronic VU meters which are currently in general use. They look set to see widespread use as the new audio broadcast standard. "With the installation of this functionality, loudness can be controlled so that it is closer to a human's range of hearing." (Mr. Yamazaki)
Another big feature is the 3D spectrogram display, which makes "audio visualization" a reality with its color coded display of audio material. This will make controlling and managing audio material easier to visually understand and operate.

The latest versions of the company's self-developed products will also be displayed. One of them is the surround upmix software, "NML Revcon-RS," which is based on the same technology as the reverb component removal plugin, "NML Revcon-RR." By applying the echo separation technology which was jointly developed with NTT Media Lab (NTT Learning Systems), 5.1 channel surround sound was obtained from monaural and stereo sound files with this upmix process.
Mr. Yamazaki explains, "The way it works is it separates the echo component that was originally in the material, then remixes it into the surround sound. This enables a natural surround transformation, even if it is non-effect."

■ Several products from Que Audio, Sonnet Technologies, to be exhibited

Other than that, a number of products from Que Audio (Australia), which has started having new items as of this year, and Sonnet Technologies (California, USA) will also be exhibited.
Que Audio is a manufacturing company that develops and produces microphones. They will present location kits focusing on mini shotgun microphones, Video/DSLR kits, talent mic kits, etc.
Sonnet Technologies is a world famous hardware upgrade manufacturer that specializes in McIntosh. There will be exhibits of various interface cards, such as built-in storage and PCIe slot cards.


Also, demonstrations are planned for all of the presented products. In addition to having a special area for demonstrations, a more practical joint demonstration is planned with the adjacent Arnis Sound Technologies Co., Ltd.