InterBEE 2011: D-STORM unveils three new products in the “TriCaster Series” of NewTek in America for the Japanese market 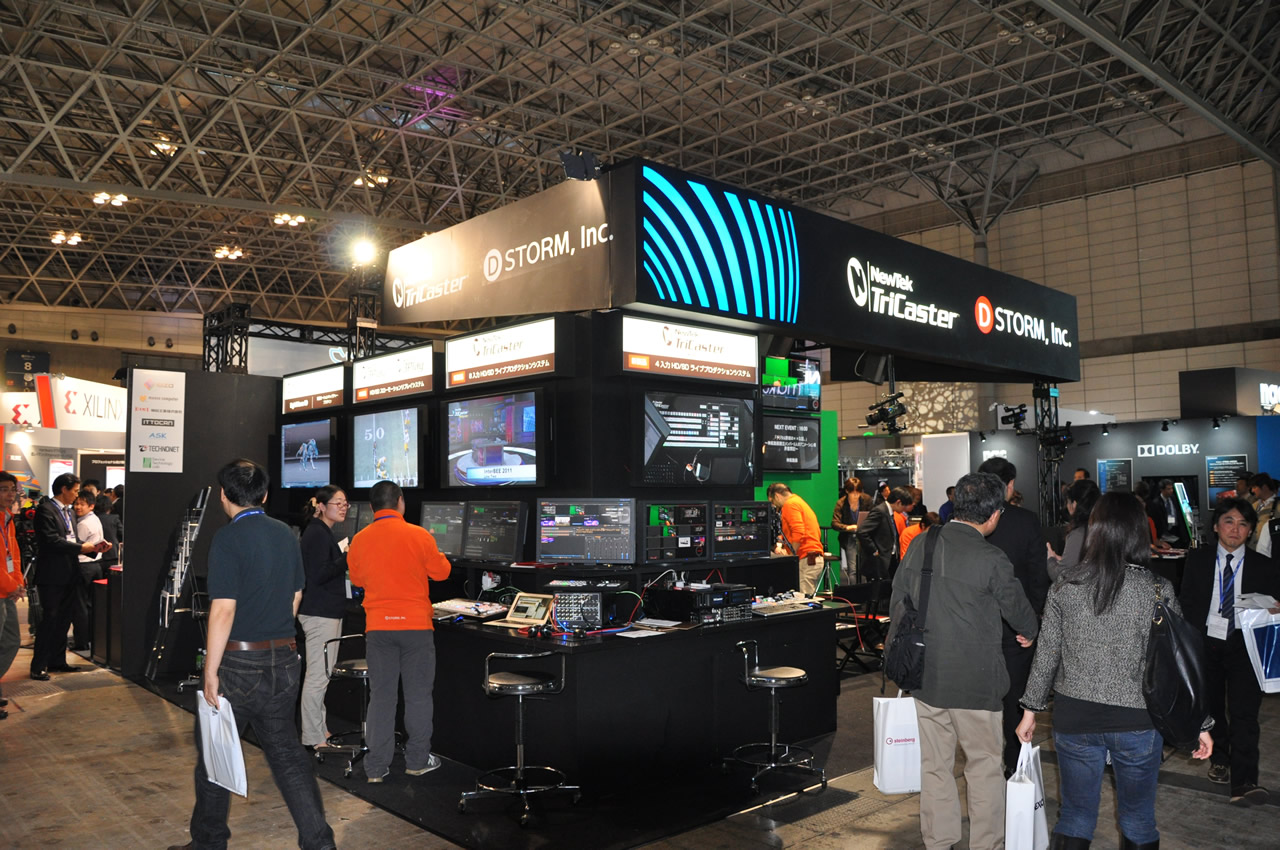 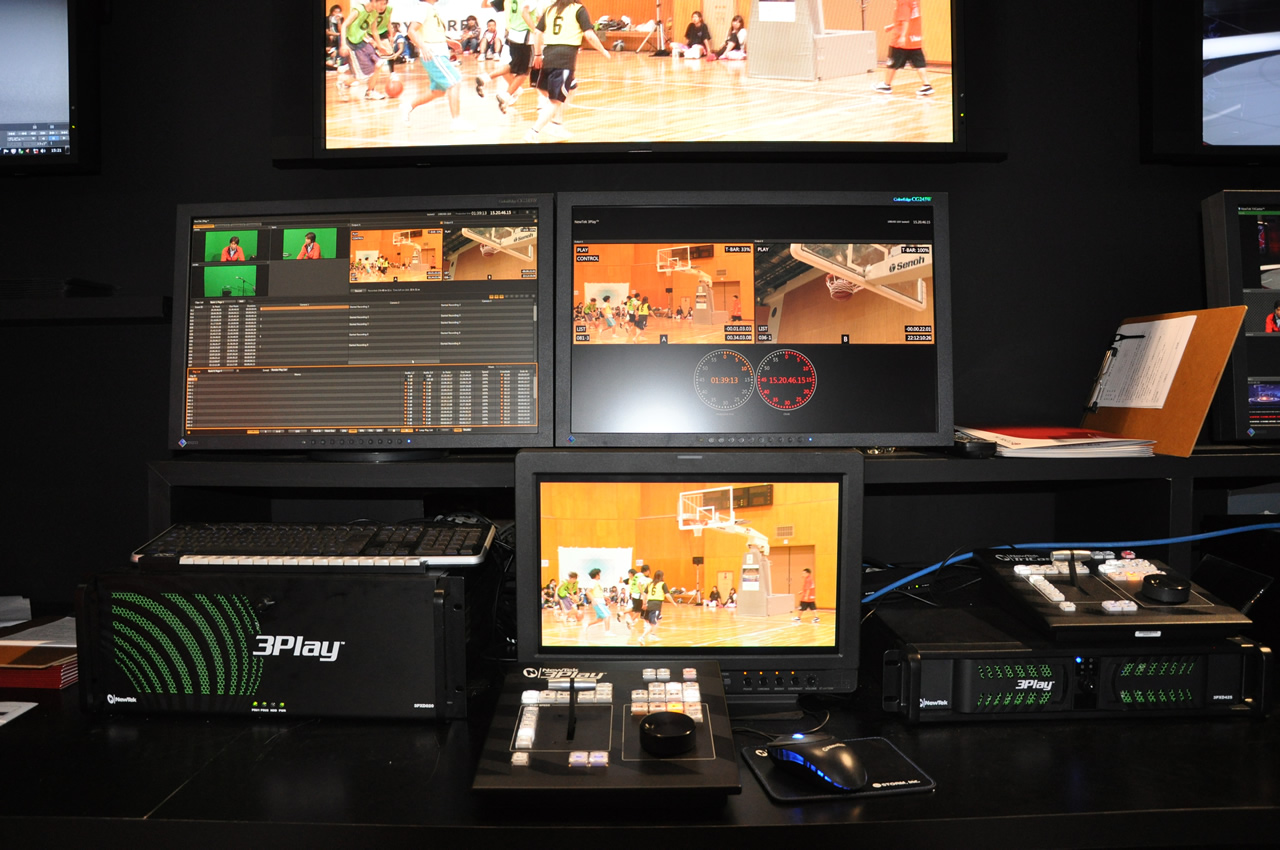 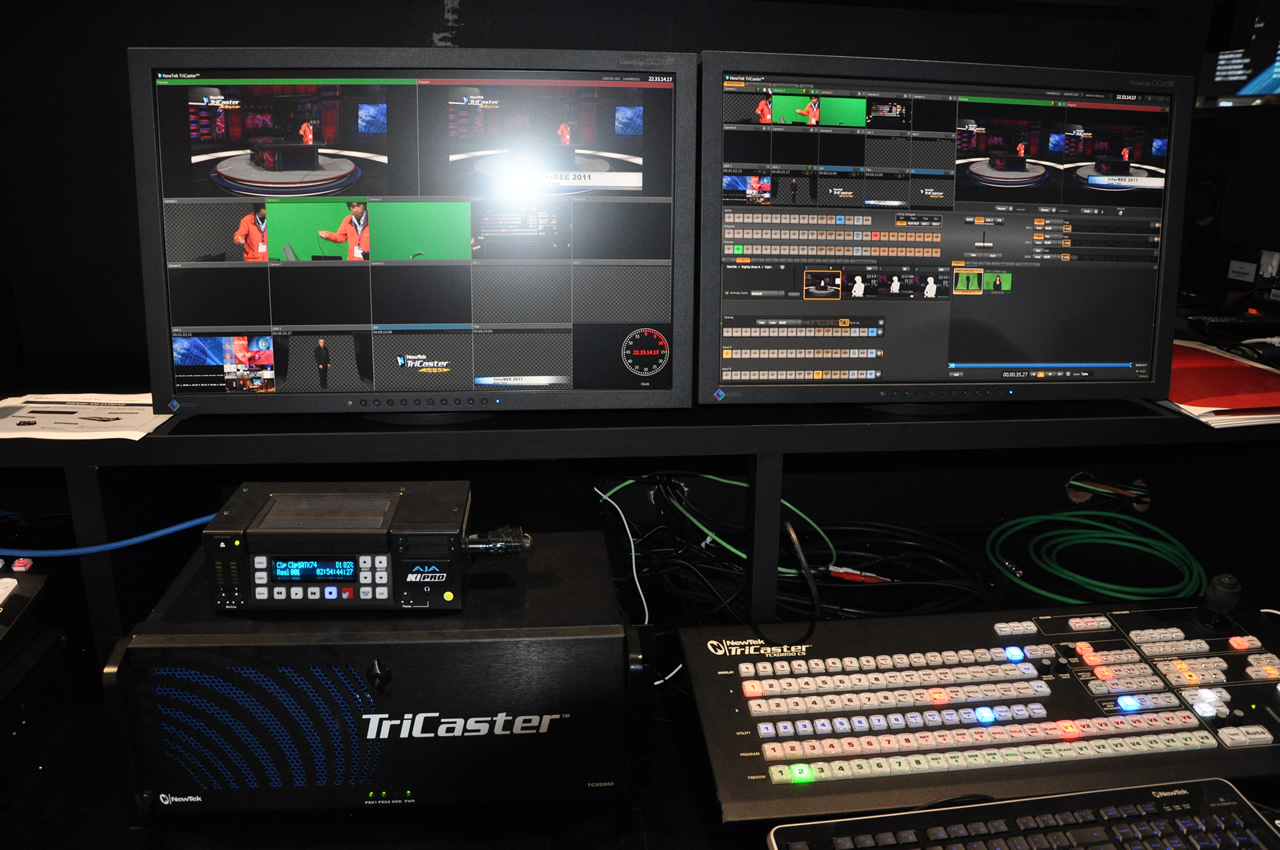 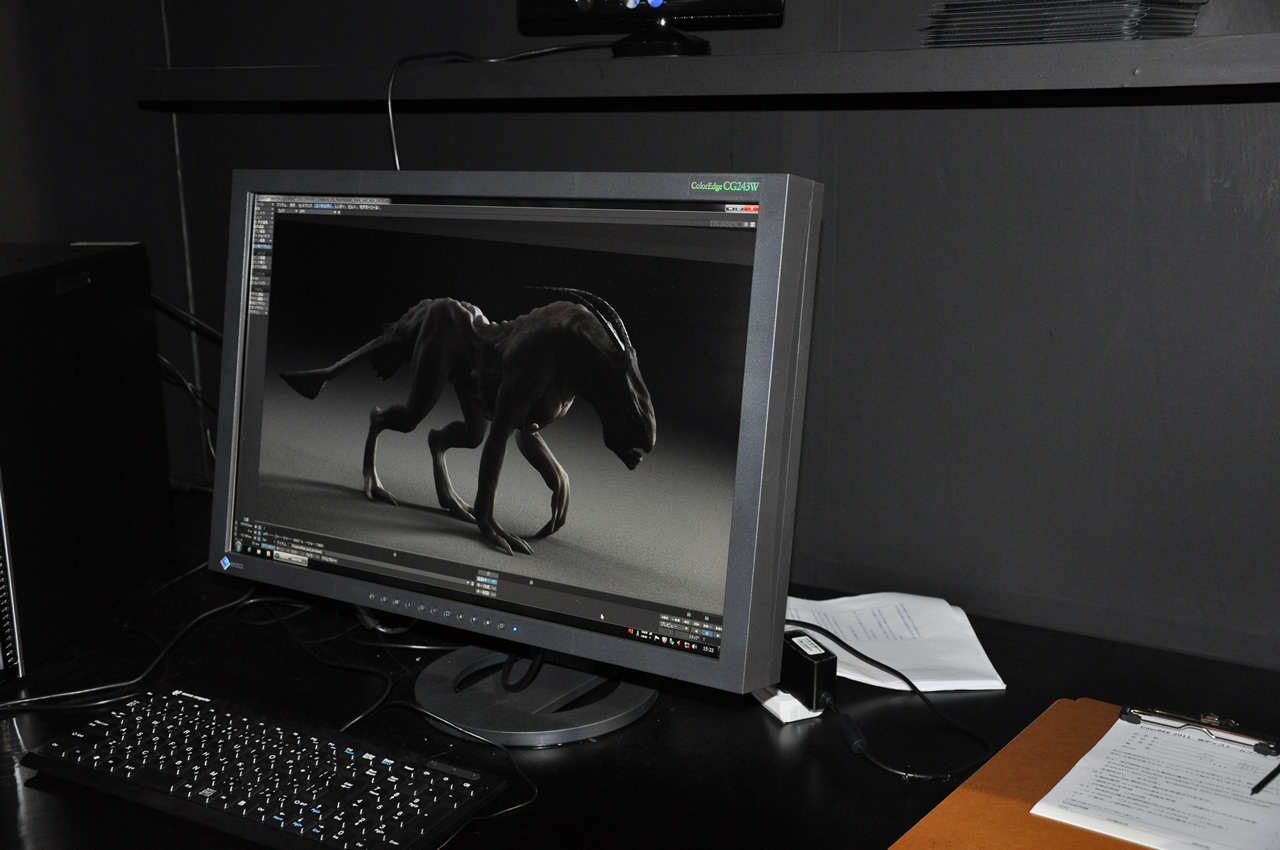 D-STORM, Inc. presented the latest models in the "TriCaster Series" by NewTek of America as well as the "Kinect Motion Plugin for Lightwave," which is a simple motion capture plugin for their in-house developed LightWave 10, at their exhibition at InterBEE 2011 being held at Makuhari Messe.


Three new products in the "TriCaster Series" of NewTek in America, unveiled for the Japanese market.

The "TriCaster 450 EXTREME", like the "TriCaster 450", is a 2U rack mount system with 14 channels of switching, video effects, recording, and even live production in an all-in-one form factor. It is compatible with HD/SD input-output, and broadcasts can use live broadcast switching, program monitoring, telop, video effects, disk recording, PC monitor inputs, and virtual sets. Up to 4 lines of multi camera input and simultaneous editing can be supported by including NewTek’s new technology "IsoCorder".

"3PLAY 820" is an HD slow motion replay system with up to 8 channels of video input and simultaneous recording while the "3PLAY 425" is a system which supports up to 4 channels of video input and simultaneous recording. Both systems support variable slow-mo playback as well as scene highlight editing and replays. Unlike the current "3PLAY 320", you can use more input sources than actual relays used by pro hockey and basketball sports systems as the 820 supports up to 8 channels and the 425 up to 4 channels. Furthermore, the "3Play 820" can change the resolution of each session, but the "3Play 425" is fixed, meaning SD inputs will be upconverted if set to HD.

Regarding the usage of TriCaster in Japan, Mr. Yoshimizu explained that the market now often uses Ustream. In regards to 3Play, "There is no transmission function, so when combined with TriCaster, the ability to do slow-mo replays is perfect for sports broadcasts."

"Kinect Motion Plugin for Lightwave", a plugin developed in-house for NewTek of America's 3DCG software "LightWave10" that brings to life the simple motion capture system used in Microsoft Corporation's "Xbox 360 Kinect" sensor, was introduced and on display. The plugin software would also be offered to "LightWave 10" users as "open source and free of charge," explained Mr. Yoshimizu.