The Attraction of Inter BEE 2007 for TV Production Staff 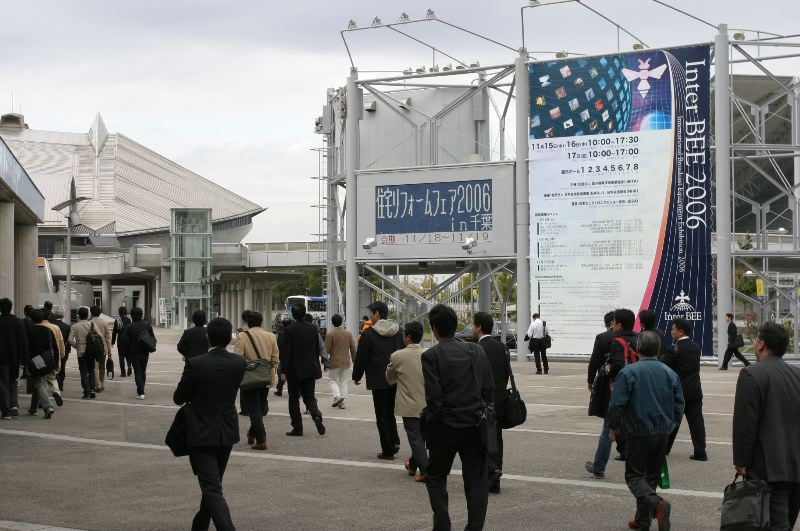 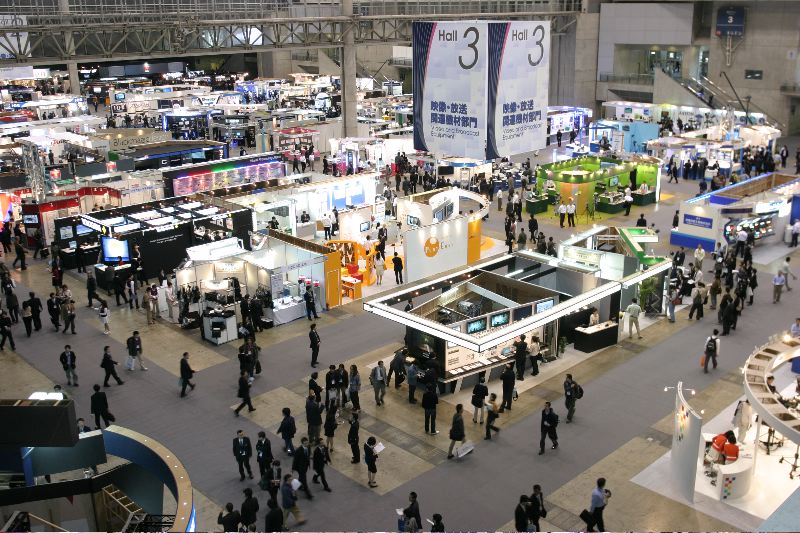 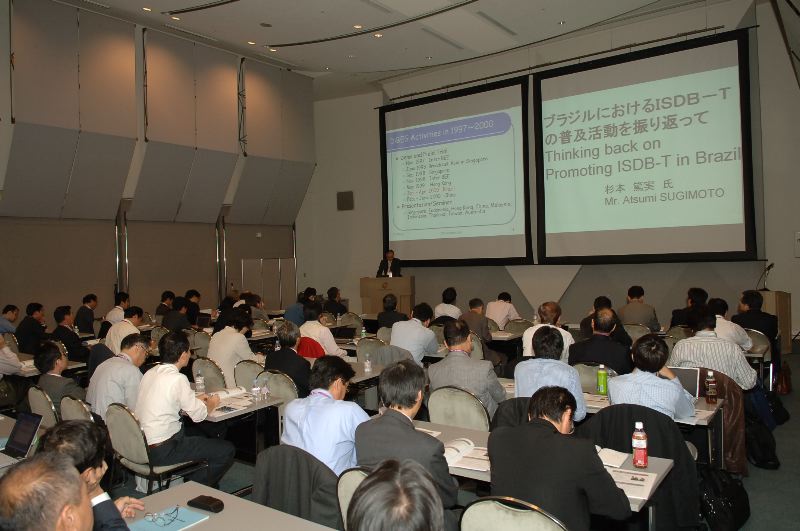 Since it dates back to 1965, this is now the 43rd Inter BEE. For quarter of a century, my job as a TV director has involved me with all sorts of programming. I've had a hand in making everything from news and documentaries to music and informational programs, but all this experience is nothing when measured against the long history of Inter BEE. You see, when I started working, TV was already being broadcast in color.

When TV broadcasting started in Japan, the bulk of the programming consisted of light entertainment, such as dramas, movies, studio discussions and song shows. But with live coverage of the hostage rescue from a mountain lodge during the Asama Sanso incident of 1972, audience ratings topped 90%. For the first time people realized that television cameras didn't have to be anchored to a studio floor.
Then, as we entered the eighties, people's interest in the news grew with a series of sensational stories such as the "Bullet of suspicion" case involving Kazuyoshi Miura, accused of arranging his wife's murder in Los Angeles; the Toyoda gold scam and subsequent mobster murder; and the tragic crash of JAL flight 123. Meanwhile, the equipment used by TV crews on location evolved from the separate camera and VTR into the integrated ENG (Electronic News Gathering) camera, giving them greater mobility.

Then along came a fresh format for news programs, as we saw with News 9 and News Station. This brought the news right into people's living rooms.

At the same time, with the appearance of the personal computer and digital camera, newspapers and other paper-based news media experienced a dramatic enhancement of their capability to capture news on the fly. TV news changed too. Until then, live reports had been limited to events with set schedules, like summit conferences, professional baseball games and the Olympics. But with a succession of big news stories - like the Gulf War in 1990, and the Great Hanshin Earthquake and the sarin gas attack on the Tokyo subway in 1995 - live TV coverage using satellite links became common. With a mounting desire to know "what's happening in the world right now," the public became increasingly alert to daily events.

Up to that point, special communications links had been needed for live TV coverage. And if the location was overseas, this demanded hugely expensive international communications links. Recently, however, it became possible to relay TV signals using mobile phone links. Simply put, this really just means relaying a videophone signal to the TV viewers. Both picture and sound quality are far from perfect, but the equipment is compact and communications costs are pretty low, so it often comes in very handy for breakfast news programs.

As digital broadcasting takes over, however, and TV screens grow ever larger, such poor picture quality becomes all too conspicuous and inevitably the viewers will turn their backs. You see, after people see something beautiful, they look around for even better quality. So to satisfy the demands of today's viewing public, programs are changing and broadcasting technology is evolving.

In 2006, terrestrial digital broadcasting for mobile devices started in Japan, and in 2011 analog broadcasting will disappear altogether. We are entering an era in which "intercommunication" is taken for granted - uncharted waters for the TV broadcasting industry. As a result, we are seeing a shift from TV programs that simply "provide" to ones in which viewers can participate. A time may even come when it is the viewers themselves who provide the news.

New technologies appear one after the other. For those of us who work in TV production it's no easy matter understanding and mastering these, but one of the joys of this profession is using these new technologies to make TV programs that help to improve the quality of peoples lives. I wonder what sort of amazing exhibits are waiting for us at this year's Inter BEE to stimulate the creative juices of us TV production professionals.
(TV director)