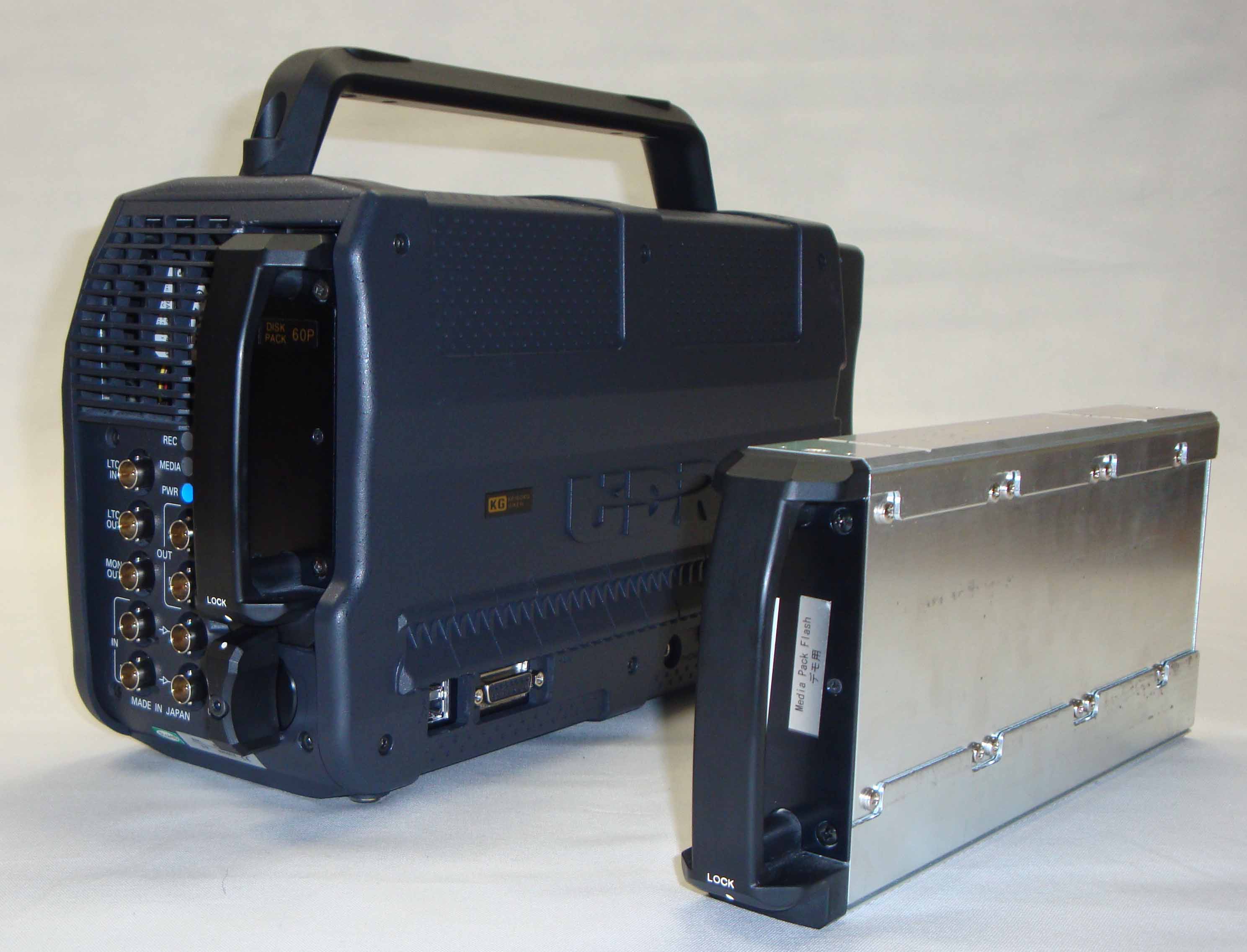 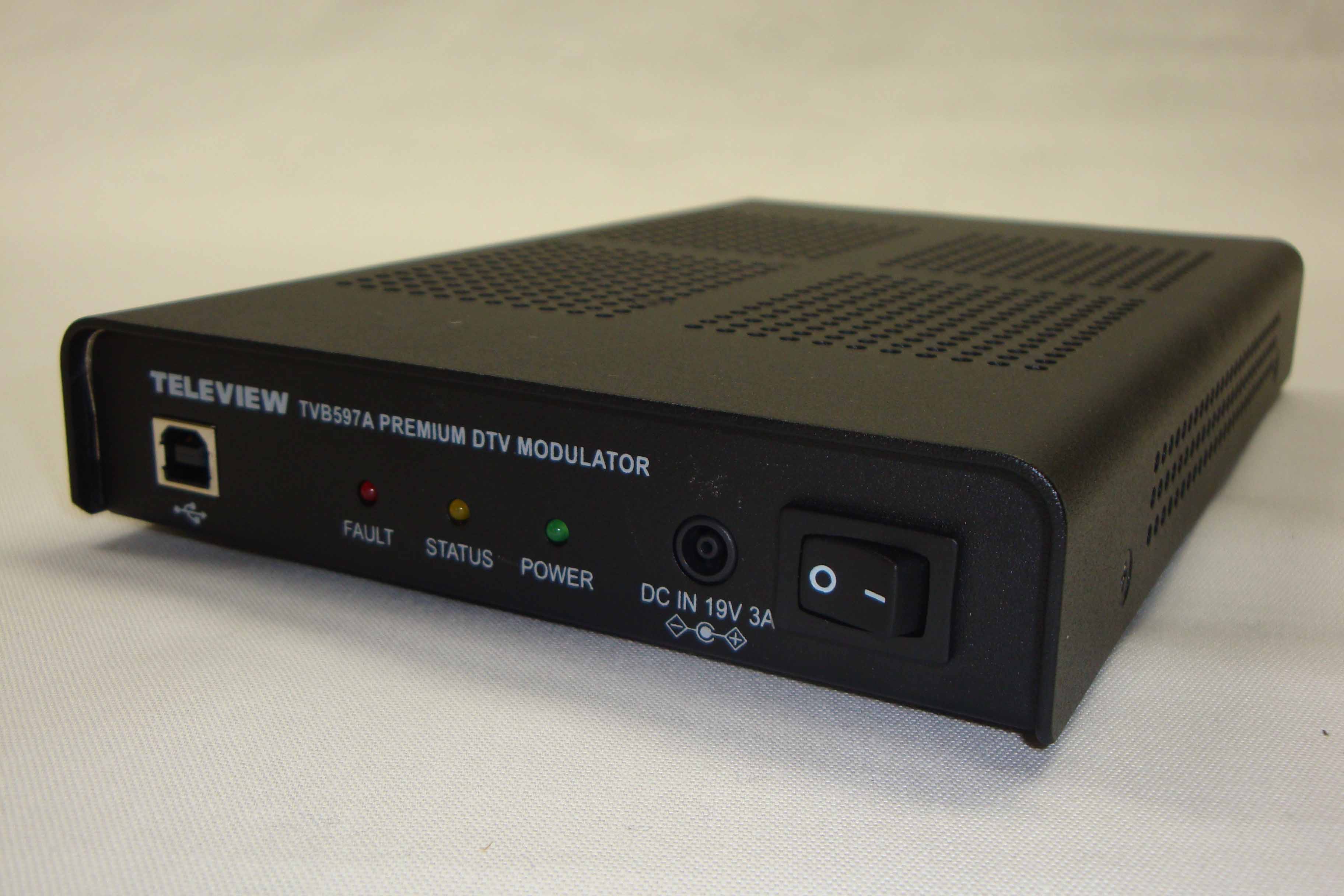 Keisoku Giken will present demonstration exhibits based around five themes.
The following five items are the main exhibits.

1. Inter BEE 2009-exclusive 4K x 2K special exhibit
The 4Kx2K special exhibit is the main feature at the Keisoku Giken booth, and this features a demonstration in which live-action stereo 4k x 2k stereo video is output to their 56 inch QHDTV liquid crystal display.
Keisoku Giken has created original stereo video content for this demonstration, which was developed in collaboration with Professor Kazuhiko Sato from Rikkyo University. Professor Sato produced the 4k video "Two Furniture Dealer Stories - the Furniture Dealer's Dream and The Moon and the Japanese" released in September 2009 (National Museum of Emerging Science and Innovation/Rikkyo University).
Two RED ONE cameras, which were connected to a rig, were used for shooting. In the production area, recorded RED data in raw format were first transformed into stereoscopic data using RED ALERT tool, which converts raw RED file to DPX format, and the RED ROCKET, which incorporates transcoding through the use of a playback PCI card. Processed stereoscopic data were then recorded on to the UDR20S. At the venue, the stereoscopic data will be converted using an MC encoder through HD-SDI to left and right channel data, output to a 56 inch QHDTV liquid crystal display, and viewed using LCD shutter glasses.

Demonstration of a workflow using HDD and SSD; also a 4K version of the D100
2. UDR-D100 exhibit
A corner exhibit on the UDR-D100 portable type uncompressed tapeless recorder introduces an workflow, from recording right through to backup to tape, and that uses the UDR-D100 and the UDR-Direct high-speed data transfer system. The UDR-D100 is mounted on the D21. This includes two types of recording media ― the disk pack that writes to HDD, and the flash pack that writes to SSD, both of which can be swapped as easily as film packs. Both types will be featured in the demonstration. Additionally, the 4k version of the UDR-D100 will also be introduced using a demonstration.

New workflow linking together Ki Pro and UDR
3. AJA Video portable recorder demonstration exhibit
The aforementioned corner will connect the portable recorder Ki Pro that supports ProRES422 to a camera, and demonstrate the data flow from recording, right through to manipulation in Final Cut Pro on a Mac.
Additionally, another recording workflow will be proposed as a linkage between Ki Pro and UDR; recording on the UDR in uncompressed format of those portions upon which CG or VFX, or up- and down-converting of data recorded on a tape is to be carried out, and recording the part for normal performance on the Ki Pro ProRES422.

4. Introduction of AJA Video converter lineup
This exhibits the video converter product lineup from AJA, for which sales are handled by Keisoku Giken, and features a corner at which visitors can experience actual connections between products.


Korean-made modulator supporting terrestrial digital broadcasts
5. Demonstration of low-cost DTV multi-format modulator from Korean company Teleview
This exhibit shows off the TVB595/597A conversion modulators for digital terrestrial television, produced by Korean company Teleview. The 597A is their latest model, which supersedes the existing model.
The demonstration will show off the support for Chinese CMMB and DVB-2 standards. This will use two machines, and will output a TS file on a PC modulated to RF (DTV), using a USB connection.
Additionally, one of the ASI outputs will be fed into another machine, for real-time RF OUT modulated output.
This product is frequently used in generating test signals for research and development at manufacturers of STB and digital tuners.

What's more, as a dynamic exhibit of converters and FS1, reconnecting the input sources allow visitors to actually view the converted image.