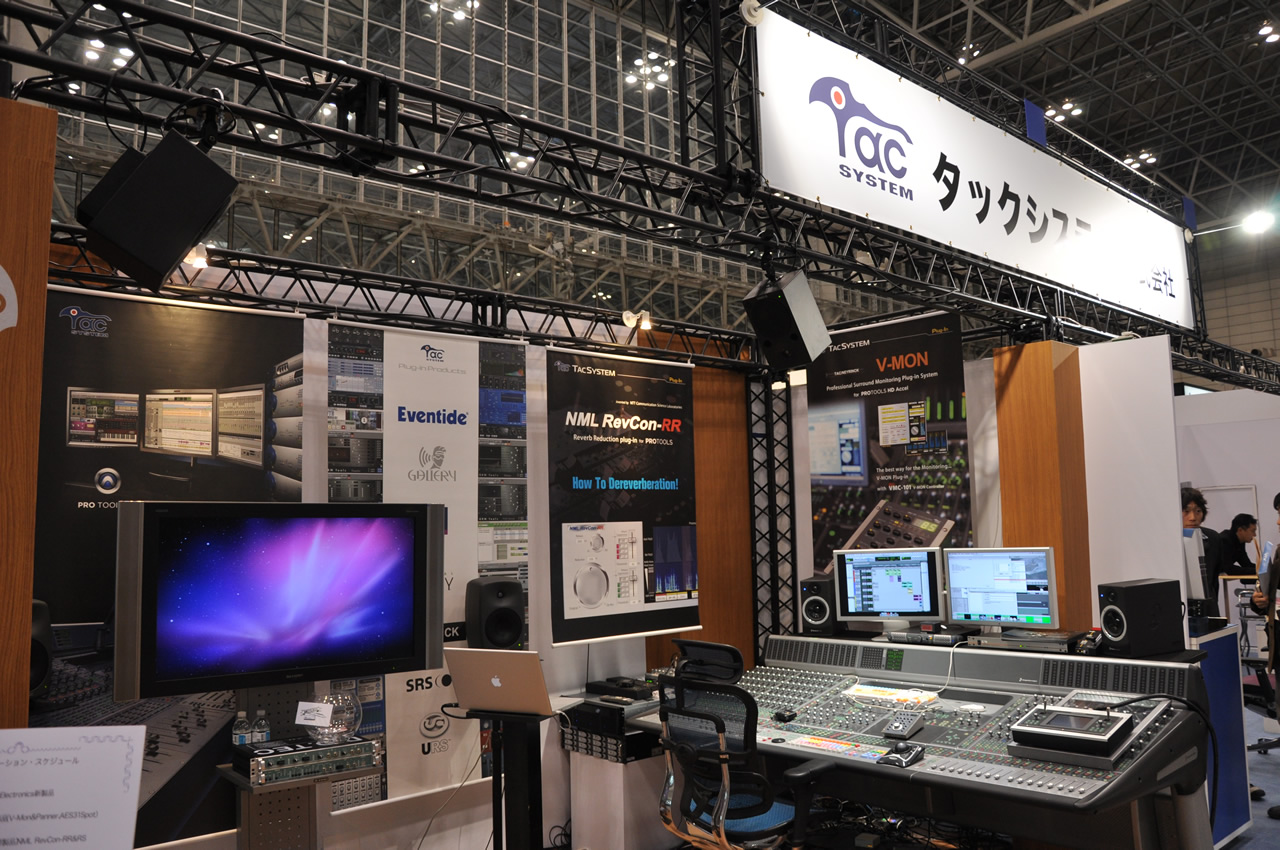 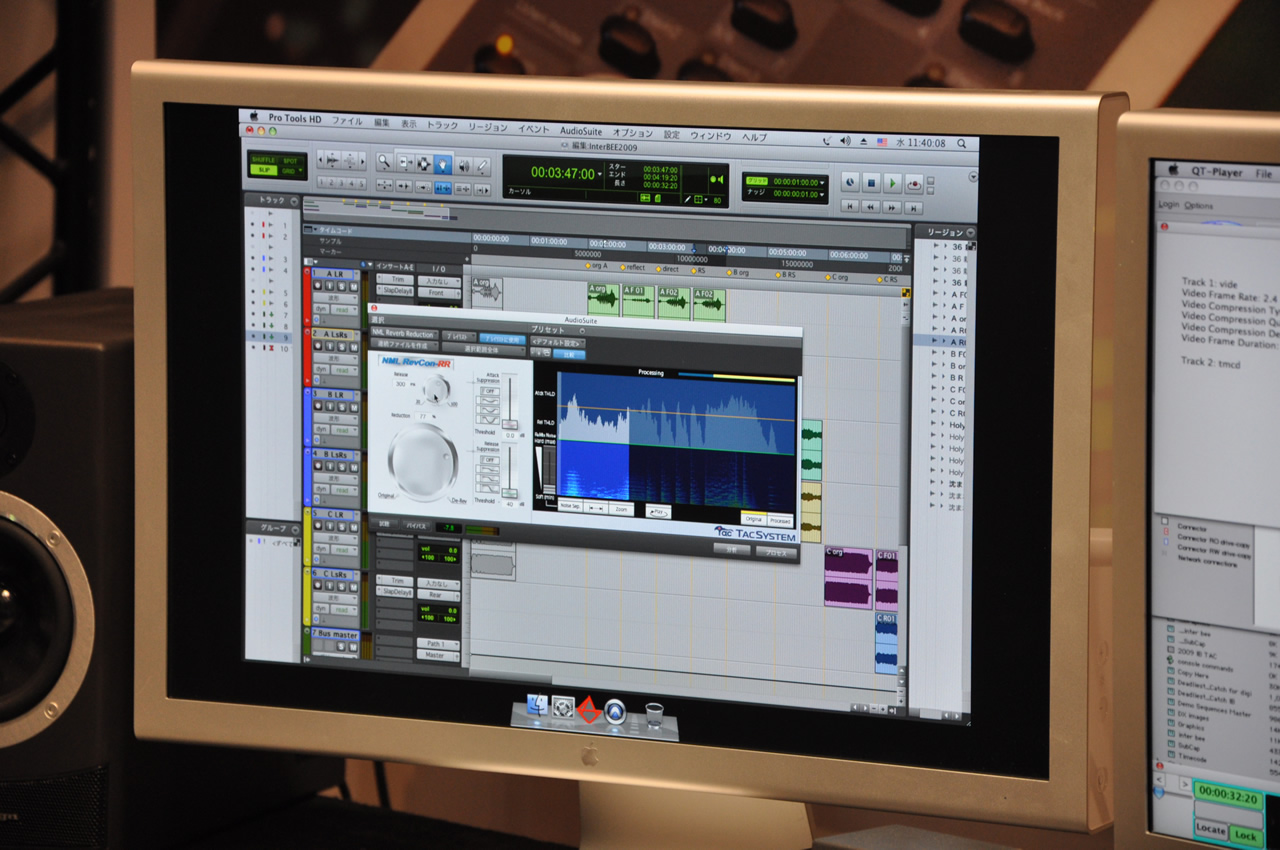 Employs technology from NTT Communication Science Laboratories
The product uses "Revtrina" technology developed by NTT Communication Science Laboratories to analyze the characteristics of 2-channel audio from a music CD or similar, then separate the direct audio components from the reverb components, which can then be suppressed or emphasized and freely assigned to channels in order to achieve the desired effect to create a sound source with a rich depth of feeling.

Chief mixer Kubota Toshiyuki from NTT Learning Systems video control and production technology MA section described the benefits of the company's 'Revtrina' technology as follows:
"When creating surround with the current methods, new reverb components have to be assigned to the various recorded audio materials to give the sound source a spatial characteristic, however, the newly developed technology allows us to create surround sound from a stereo sound source making efficient use of the state that it was recorded, without having to process the acoustic field that the recording engineer wanted to reproduce. It's possible to use monaural recordings as well."

Tacsystem product manager Atsushi Yamazaki says of the 'NML RevCon-RS(Real Sorround)' plug in software - "The software creates surround sound with natural presence and without the need to add reverb. I think this is going to change the way recordings are made." Regarding sales, Mr Yamazaki adds - "Of course we would like to sell the software to recording studios, but also we are hoping for sales in the area of post-production."

Currently in the brush-up stage, the company expects to get the final product on the market from April next year.