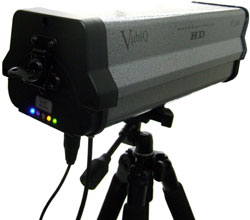 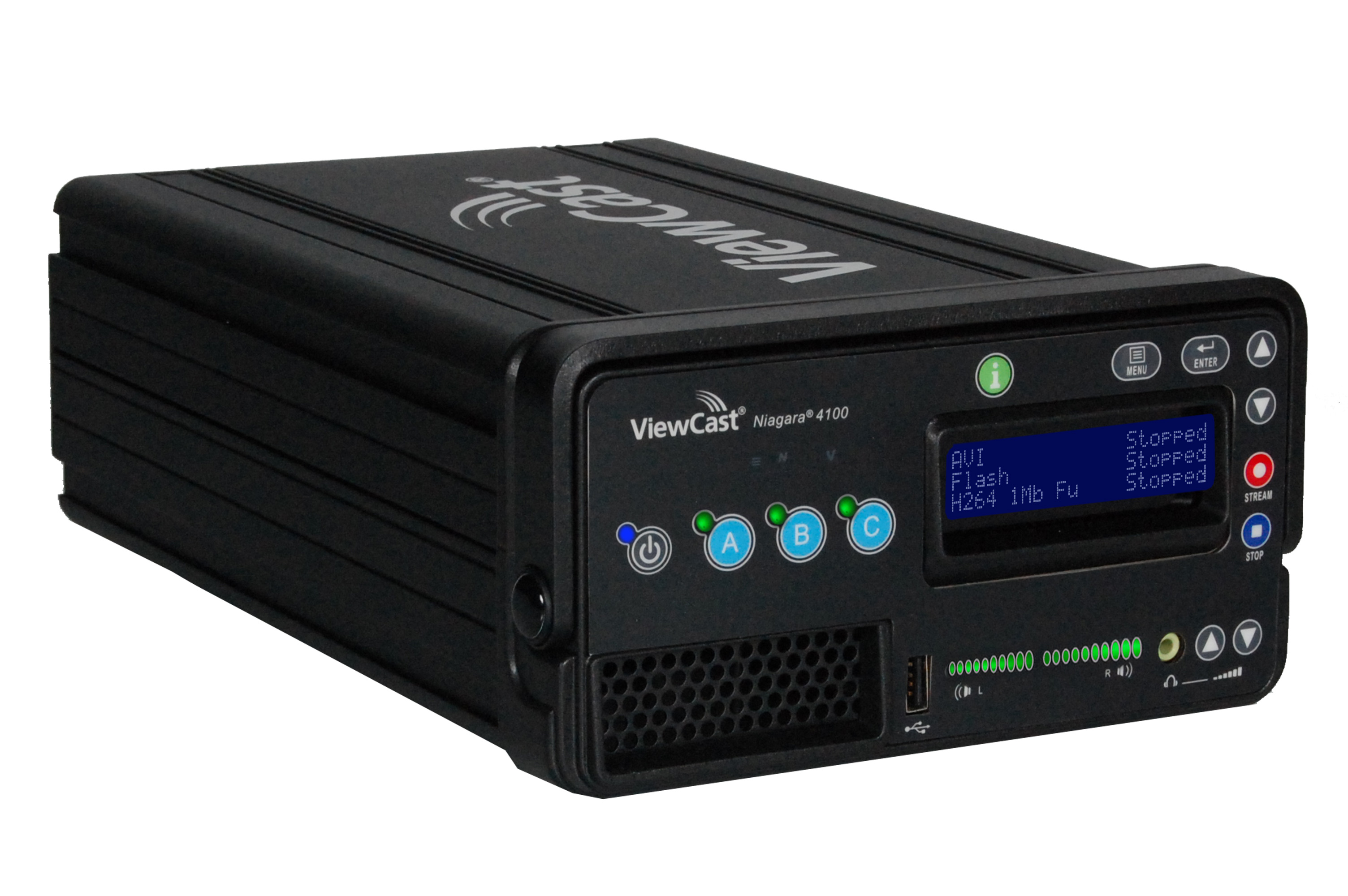 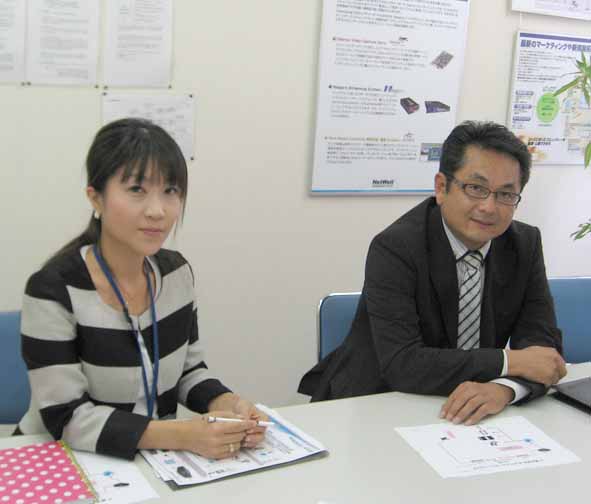 Netwell (Video and Broadcast Equipment Division #6304) will exhibit solutions for multiscreen delivery, transmitted by noncompressed, no-delay encoders for HD video cameras.
The system is composed of the VL300 Series (RX300, TX300) uncompressed wireless HD 1.485Gbps HD-SDI video transmission system made by U.S. company, VubiQ, and the Niagara4100 encoding system, made by U.S. company, ViewCast.
Isao Katsuno, head of Netwell's wireless communications sales department, will explain the following features of these solutions.
'The VL300 Series uses an unlicensed network, with a huge 60GHz bandwidth. With an output level of less than 10Mw, no compression, and no delay, it is a greatly superior HD wireless product. The Niagara4100 is an encoder that can distribute to multiple screens, including PC's, notebook PC's, tablets, and smartphones. I would like to propose some multi-transmission solutions for HD videography using the VL300 Series and the Niagara4100.'
Target uses include high quality surveillance services for municipalities in large spaces, including on rivers, harbors, and roads, at symposiums, concerts, and sporting events. According to Katsuno, 'I think wireless is the key feature. A video can, for example, leap from one building to another. In a crowded concert or an event at an assembly hall, where wired communication is difficult, the power of wireless is revealed.'
In addition to this solution, the user can also add a login authentication screen, and can easily construct and manage a membership system site.
As an example of its possible implementation, a uncompressed wireless 60GHz video transmission system made by VubiQ was used to broadcast the Los Angeles Lakers' championship parade in 2010. Footage of the championship parade was transmitted in real time, with no delay, at an approximate distance of 110m. Further, the Niagara4100 was successfully tested by Japan's Joetsu Cablevision in 2011 to transmit live video of an event to iPhones and iPads.

【InterBEE 2012】
Inter BEE is a convention of top-level audio, video, and communications professionals from Japan and abroad, gathered under one roof, demonstrating the latest in broadcast equipment, video equipment, lighting, IPTV, Mobile TV, and cross-media applications and solutions. This exhibition is an opportunity to learn about the latest trends in all realms of the creative media business.
To be held November 14 (Wed.) ~ Nov. 16 (Fri.) at Makuhari Messe (Free admission)