[Inter BEE 2018] Exhibiting new products, such as the "T-DECT", a new wireless intercom product, compatible with the Tamura Corporation DECT 2.0 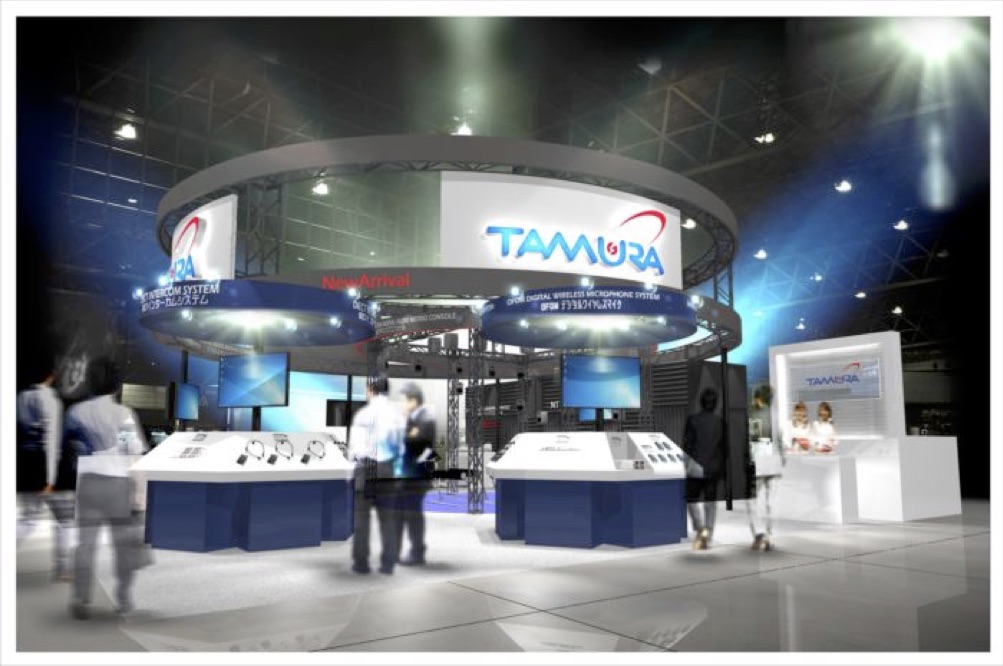 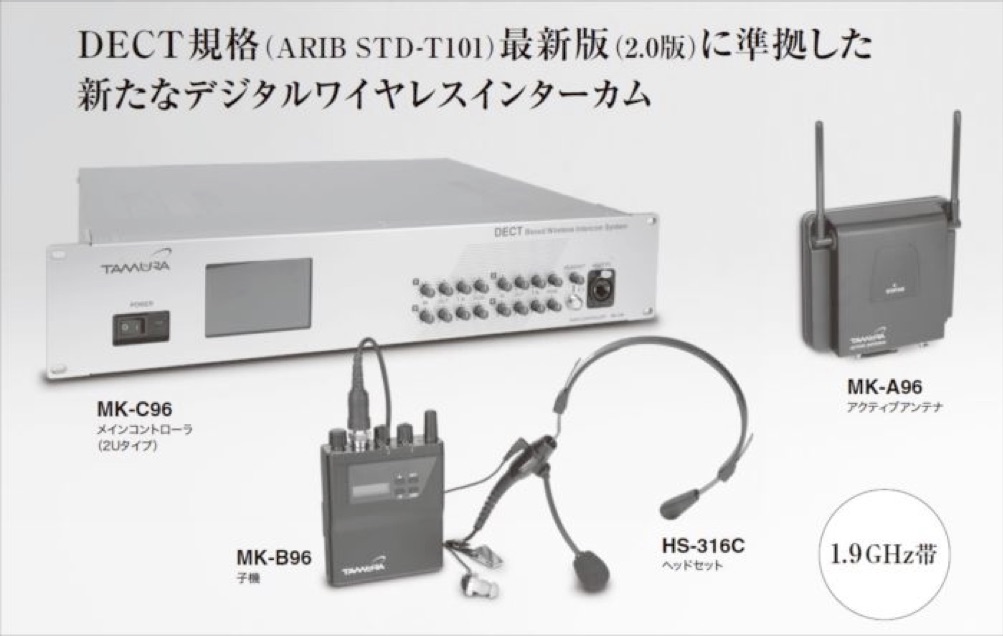 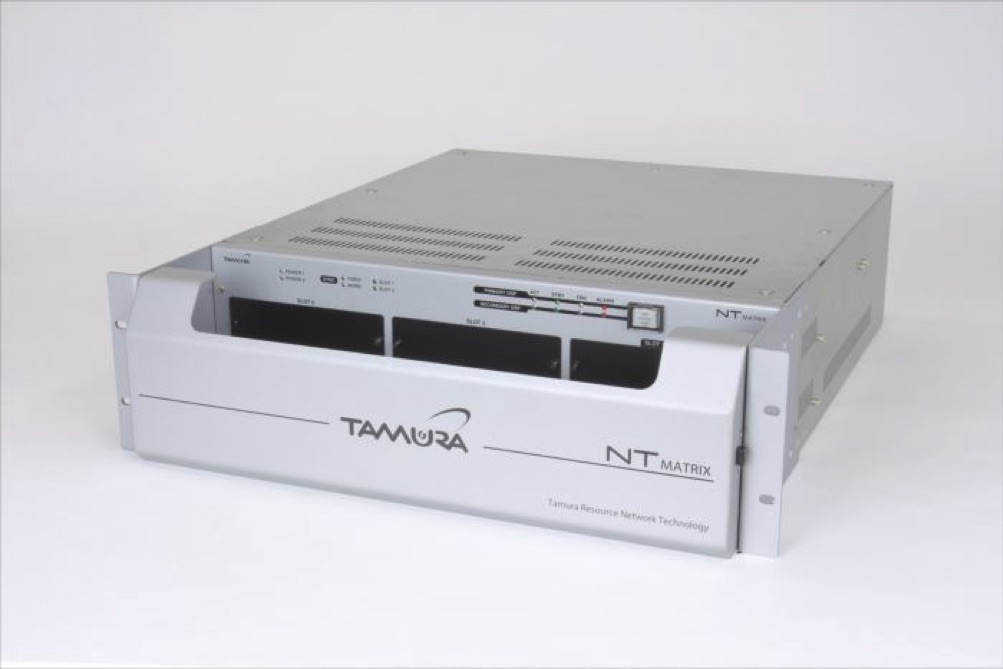 Tamura Corporation Co., Ltd. will participate in Inter BEE 2018, which is to be held at Makuhari Messe from November 14th (Wednesday) to November 16th (Friday), and will exhibit various products, including two new products. (The above picture is an image of the booth)

The two new products are the wireless intercom product, "T-DECT", which is compatible with the latest 2.0 version of the DECT standard (ARIB STD-T101), and "NT MATRIX", a general-purpose audio interface, along with "NT MATRIX", a general purpose audio interface with a DSP engine. In addition, we will exhibit the "NT Series", a digital audio mixing console that uses Tamura Corporation's proprietary high-speed data transmission protocol, "TR-LINK".

■ "T-DECT", a digital wireless intercom compatible with the DECT standard 2.0
The new wireless intercom "T-DECT" is compatible with the latest 2.0 version of the DECT standard (ARIB STD-T101). It has inherited the simple and easy to use operation that was popular with the previous device. As a new function, 10 simultaneous calling receiver units can be connected to one active antenna, and 60 simultaneous calling receiver units can be connected throughout the whole system. In addition, when used in conjunction with an receive setting unit, up to 176 receivers units can be connected, making this a wireless intercom system suitable for constructing a larger scale system than ever before. It is schedule to be released soon.


■ "NT MATRIX", a general-purpose audio interface with a DSP engine

■ NT series digital audio mixing console adopting the high-speed data transmission protocol "TR-LINK"
In addition to this, we will exhibit the NT series digital audio mixing console that adopted Tamura's proprietary high-speed data transmission protocol "TR-LINK". High reliability and excellent operability are highly rated. At the venue, NT110, NT660, NT880 and NT900C of the same series were exhibited. The NT900C is scheduled to demonstrate the 22.2 channels by actually placing speakers. It is a valuable opportunity to experience the sense of presence created by 22.2ch.