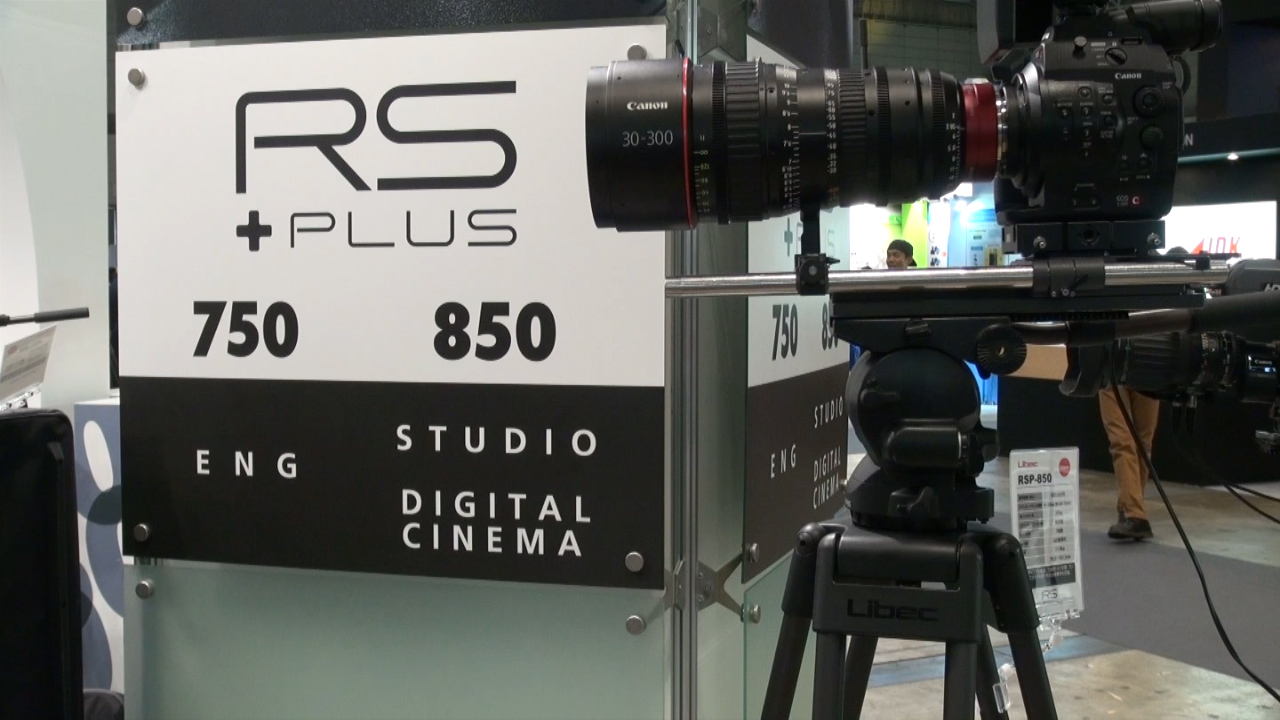 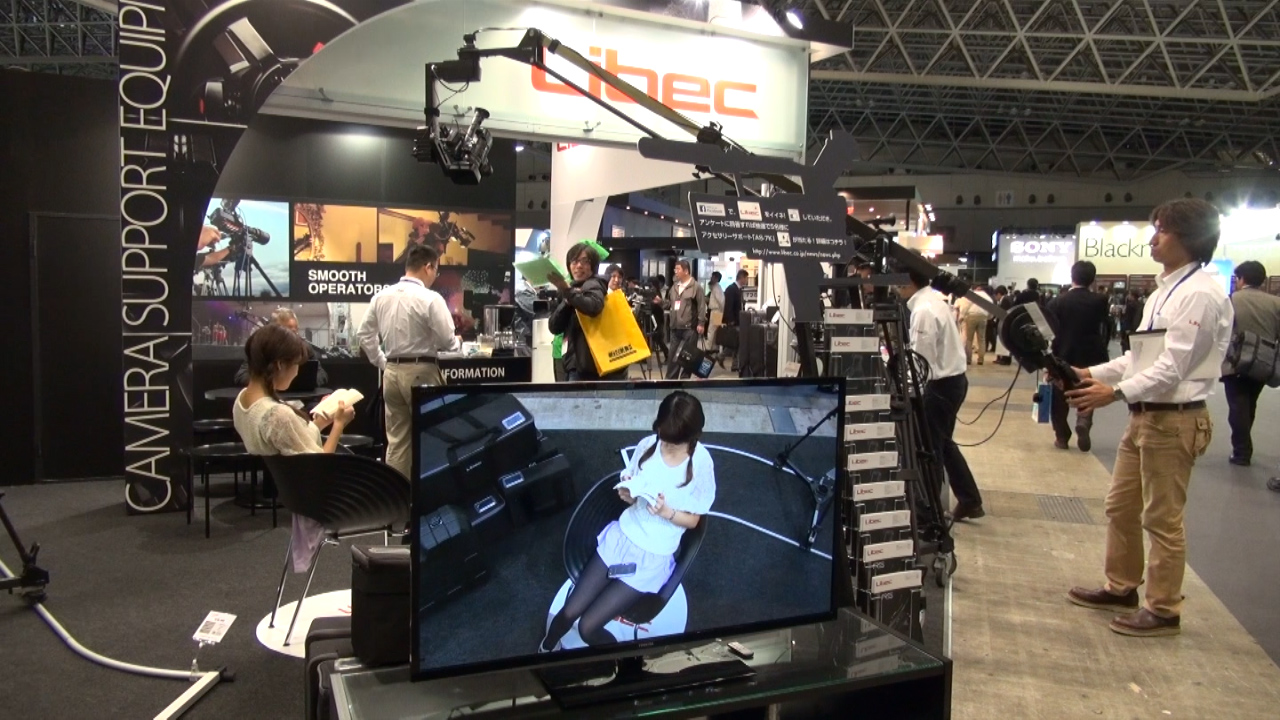 ■ Experience the newest equipment with an exhibit with the feel of a real studio
The company's booth at InterBEE 2013 will also feature the studio pedestal "RSP-850PD(S)" and the indoor rail system "TR-320," which allows mounting of tripods and jib arms. Furthermore, the exhibit booth will be set up so that visitors can experience the equipment in a studio-like atmosphere.