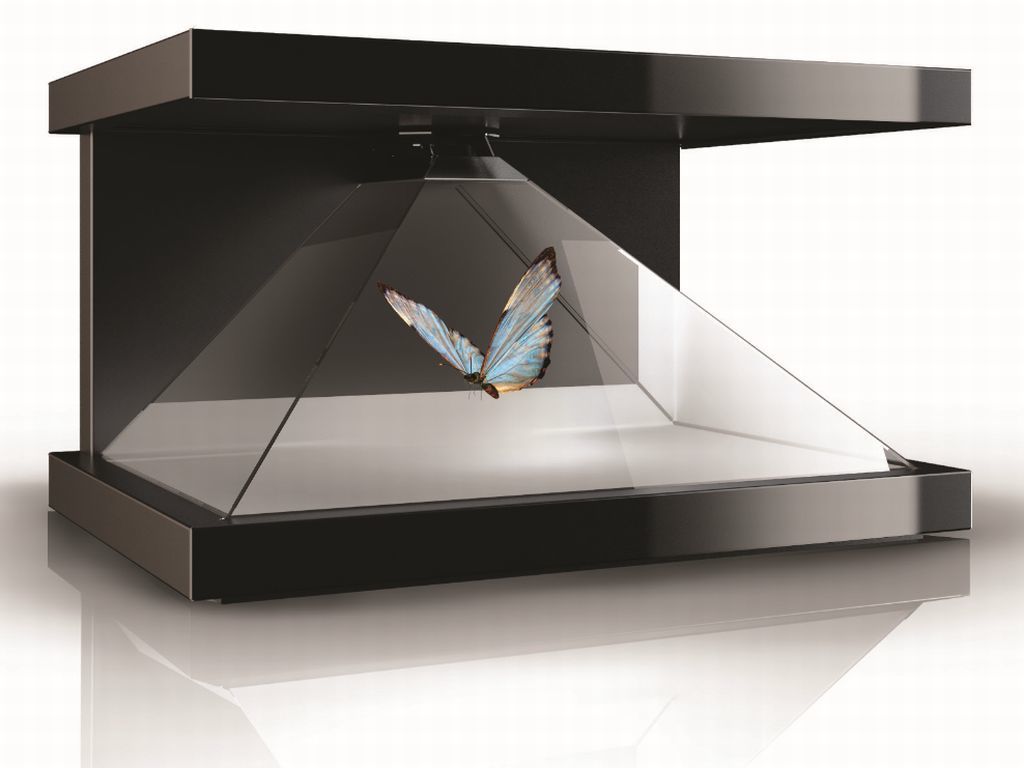 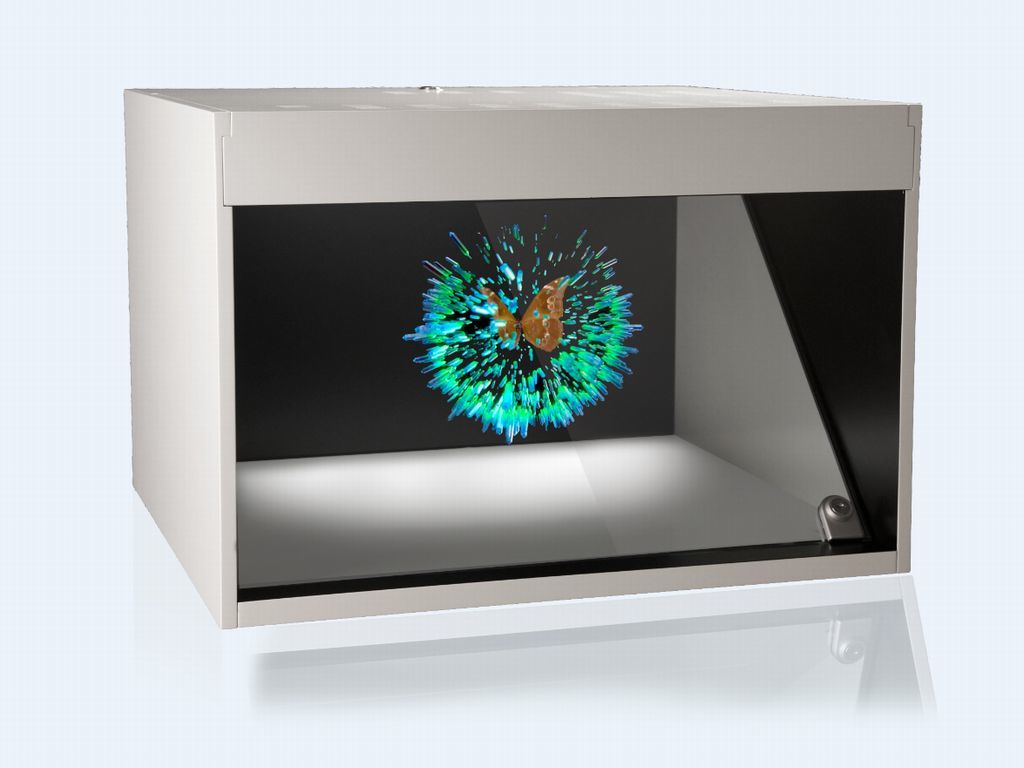 Cine Focus, which conducts rentals and sales of video and audio equipment for events, exhibited at "INTER BEE IGNITION" (specially set up area in Hall 4 of Makuhari Messe), the special event space at Inter BEE, which was held in Makuhari Messe from November 16th (Wed) through 18th (Fri). At the booth, 3D hologram technology was demonstrated and a live exhibition was held.
As, the company executed a contract with MUSION 3D from England for exclusive rights in Japan, it is the only retailer in Japan. During the exhibition, it will use MUSION 3D products to perform demonstrations and exhibitions. MUSION 3D is very adept at causing realistic three-dimensional videos to appear in spaces for stage performances and has already accumulated over 700 results around the world. Their technology was used for the revival stage performance of the late Michael Jackson in May 2014, gaining attention worldwide.
3D holograms refer to three-dimensional video technology where three-dimensional videos can be seen without putting on 3D video glasses. It enables visual performances that provide astonishment and stimulation to the viewers through videos that realistically portray people's presence or locations and futuristic advertisement videos.

Cine Focus has the technology to create 3D holograms on stage using the 3D hologram foil developed by MUSION 3D. This foil is a special film placed diagonally between the crowd and the stage, and by projecting videos on this foil, a realistic video is produced on stage. It applies the ghost trick, a stage technology that has long been used, and the crowd is presented with an illusion that the people or things are actually on stage. The people and things on stage can even interact with the hologram.
In order to recreate a realer quality, MUSION 3D optimizes all peripheral technology, such as lighting, filming, and content production, for hologram videos, and evolves it for cutting-edge stage appearances using their unique approach. There are also various methods for setting up holograms, such as the roof projection method, in which a video is projected onto a screen on the roof, the LED display method, in which a video displayed on an LED on the floor is reflected onto the film, allowing for various styles to be used depending on the environment and the performance.

Cine Focus will also exhibit 2 types of 3D holographic displays developed by REALFICTION from Denmark, in addition to MUSION 3D. This includes "dreamoc POP3," which can display a 23 inch holographic video, and "dreamoc HD3" which uses the same size display to project videos in 3 directions.
These are a small display of the all-in-one package variety and can project videos recorded on an SD card. It is equipped with an LED lighting, for which the illuminance can be adjusted, and by placing actual items and products in the center, the items can interact with the holographic video during the performance.

Regarding this exhibition, Masashi Ichikawa from the Business Deveopment Division of the Business Planning Department states, "At Cine Focus, we propose systems that are optimal for our clients' demands, from small product displays to large stage performances. We would be delighted for you to see our demonstrations at the booth."