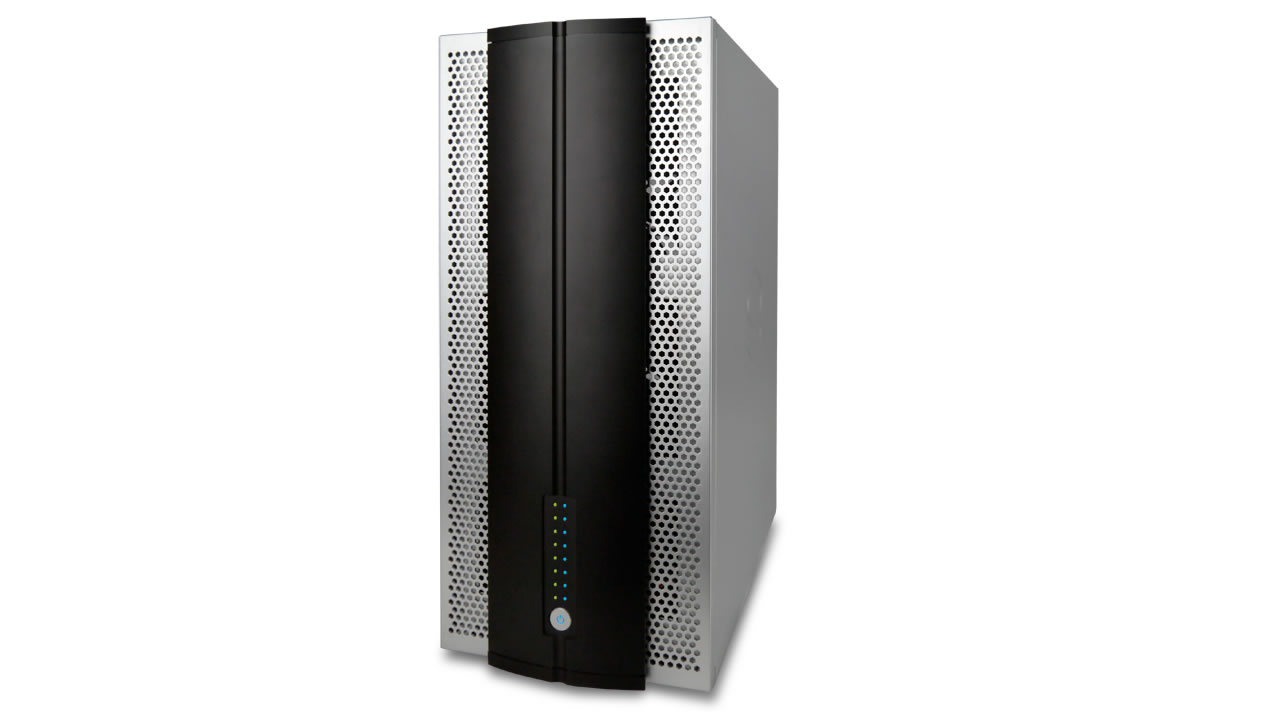 TID (head office: Chuo, Tokyo) will be making an appearance at Inter BEE 2015, from November 18th to the 20th (Wed-Fri). At their booth (hall 6, booth number 6109), TID will be displaying new models from Taiwan-based Accusys's ExaSAN series of high-speed RAID systems, namely the PCI-Express (PCIe) 3.0-equipped A08S3-PS, and the new A16T2-Share, which features 4 Thunderbolt ports. TID also has plans to host a demo of 4K content playback. Additionally, booths for TID partner companies (Synergy, Kaga Solution Network, and several others) will be introducing applications that make use of TID products.
"This year will be the 60th for our company. As the sole agent for Accusys Taiwan, we are appearing at this Inter BEE in the hope of introducing their products to a greater number of people. We are also planning follow-up seminars in the future with visitors to our booth," said TID Business Solutions Group, Partner Sales team leader Mr. Koji Hamano. It has been confirmed that the TID booth will feature "an advance viewing of 8K content. We would also like to present the results of our testing in an 8K environment," added TID Business Solutions Group, Partner Sales team member Mr. Katsutoshi Motoyanagi.

■A low-cost, high-capacity SATA HDD with outstanding performance, connected with PCI-Express (PCIe)
The ExaSAN A08S3-PS is a high-speed RAID system that can interface via either PCIe 3.0 or Thunderbolt 2.0. Users can install the ExaSAN-exclusive PCIe-HBA (Z2M-G3) on a workstation or PC in order to connect. With Macs, which do not have a PCIe interface, the A08S3-PS can connect via Thunderbolt 2.0, using this model's Thunderbolt converter.

■Creating a 4K production environment on a cost-friendly SATA HDD storage system
Mr. Motoyanagi provided the following explanation of the system's features.
"With a 7,200rpm SATA HDD it is over 1,000MB/s, while equipping the system with higher-speed SSD and SAS HDDs can enable a high-performance, maximum read speed of 1,880MB/s and write speed of 1,233MB/s. Moreover, the top-of-the-line rack-mounted model, the AS16S3-PS, offers a standalone I/O performance of over 2,000MB/s. This makes it possible to handle 4K content on not just SSD, but even with an affordable SATA HDD system. Such a system would have about three times the storage of an SSD system, at less than a third of the cost."