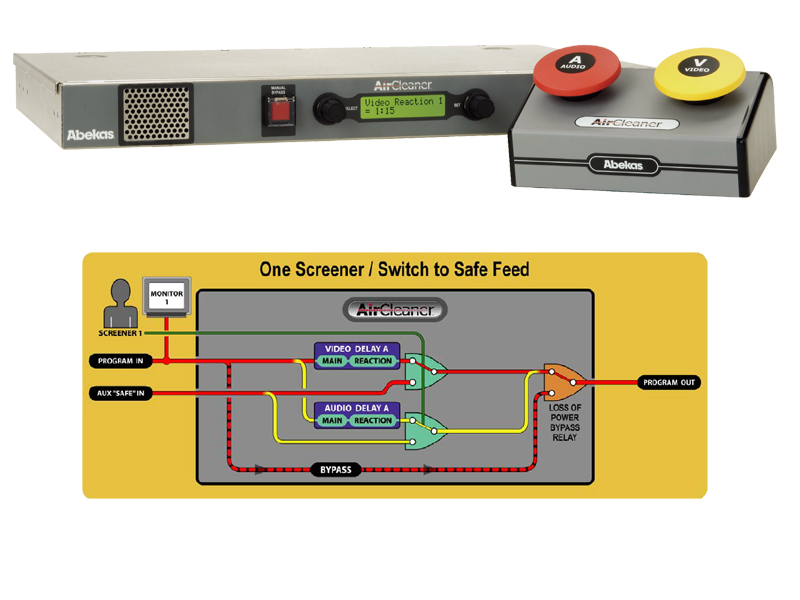 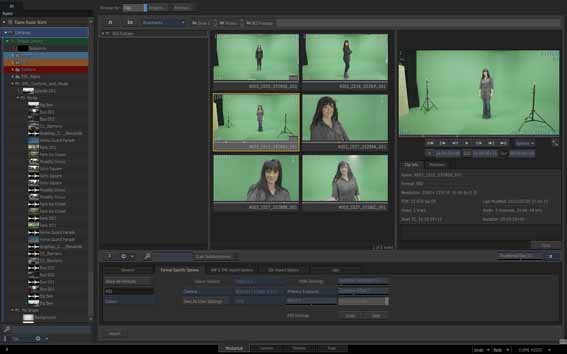 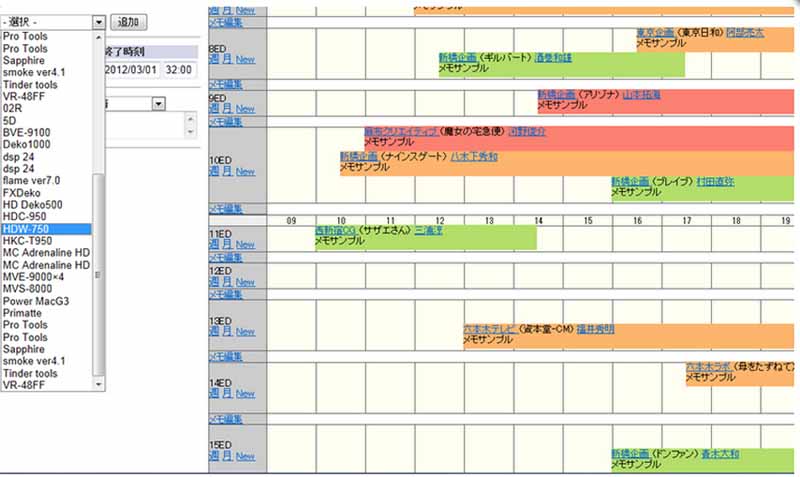 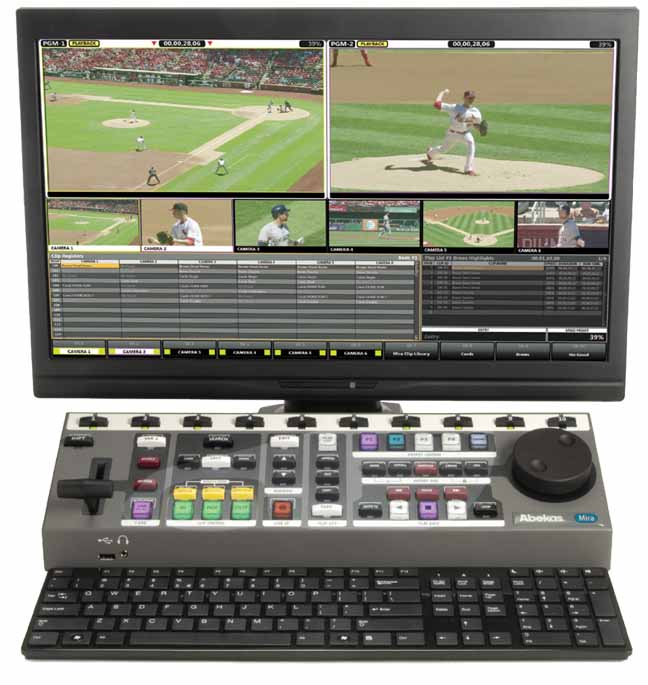 NGC exhibited at Inter BEE 2014 at the Makuhari Messe in Chiba from Wednesday, November 19th through Friday, the 21st. Like last year, the company's booth (2415) was jointly operated with Autodesk, and the latest 2015 version of Flame Premium and Autodesk were being shown.

Under the slogan "Axelerate 2020," the booth pitched high-speed network and server offerings geared to broadcasters in the 4K8K era and the performance improvements offered by high-speed storage and transfer systems used for editing.

Demonstrations were also given of Abekas' Mira production server designed for live broadcasts and AirCleaner, a banned word scrubber and masker that is used in the event of on-air accidents (top photo).

RISINGC has been developed by NGC with post-production, production, and equipment rental companies in mind. Acting as a digital ledger, the tool has incorporated a range of improvements since its first appearance based on feedback from users in the industry. A demonstration was given of the latest iteration of the tool, which sports more nuanced refinements.

RISINGC works as an ASP service to provide management of editing rooms and equipment, personnel shift management, and provisional and final appointment bookings for clients. It can be accessed and browsed from smartphones and other mobile devices. Data can be exported in CSV format and maintained in Excel and other spreadsheet software.

In addition, the booth exhibited working versions of Mira, a live production server, and AirCleaner, a live on-air banned broadcast word scrubber, both from Abekas (US).

Mira features up to 8 SDI I/O channels. The latest version (5.0) was being demoed at the booth, showing how its enhanced usability and responsiveness can be used for a live sports broadcast.

AirCleaner can mask or swap out the screen and mute or jumble audio when banned words appear during a live broadcast. In the US, where live talk shows are popular, many stations have this unit installed as a failsafe against a slips of the tongue.