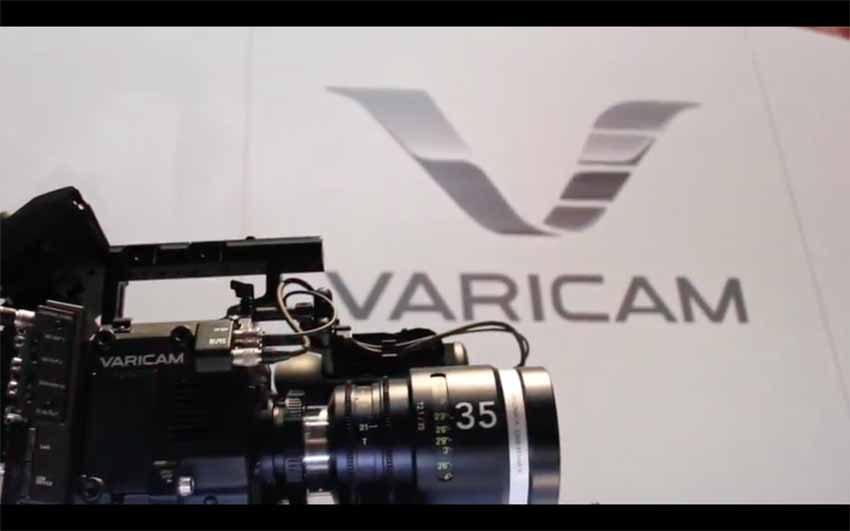 The VARICAM lineup was on display. 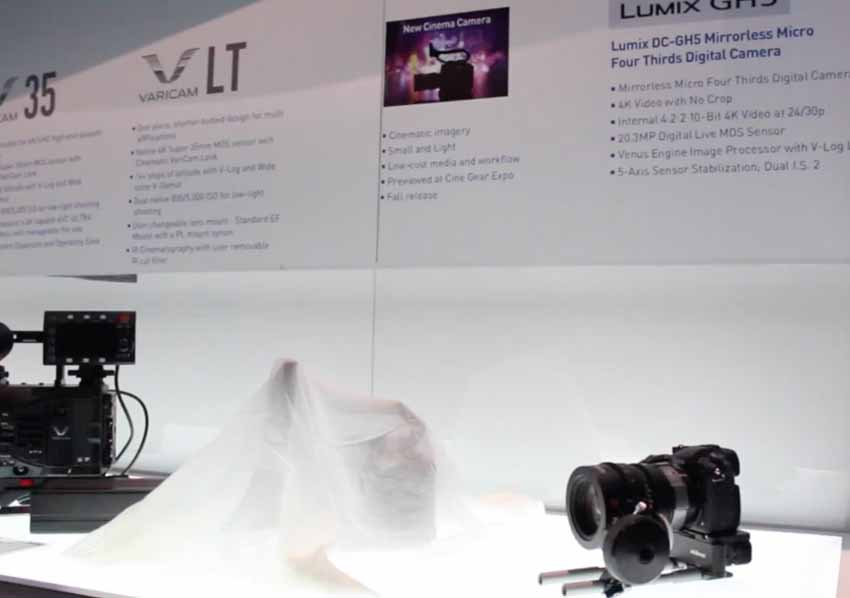 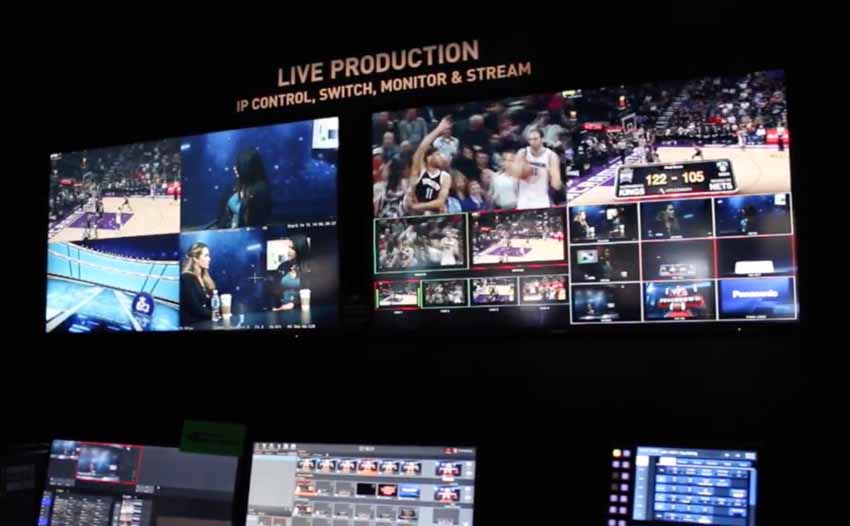 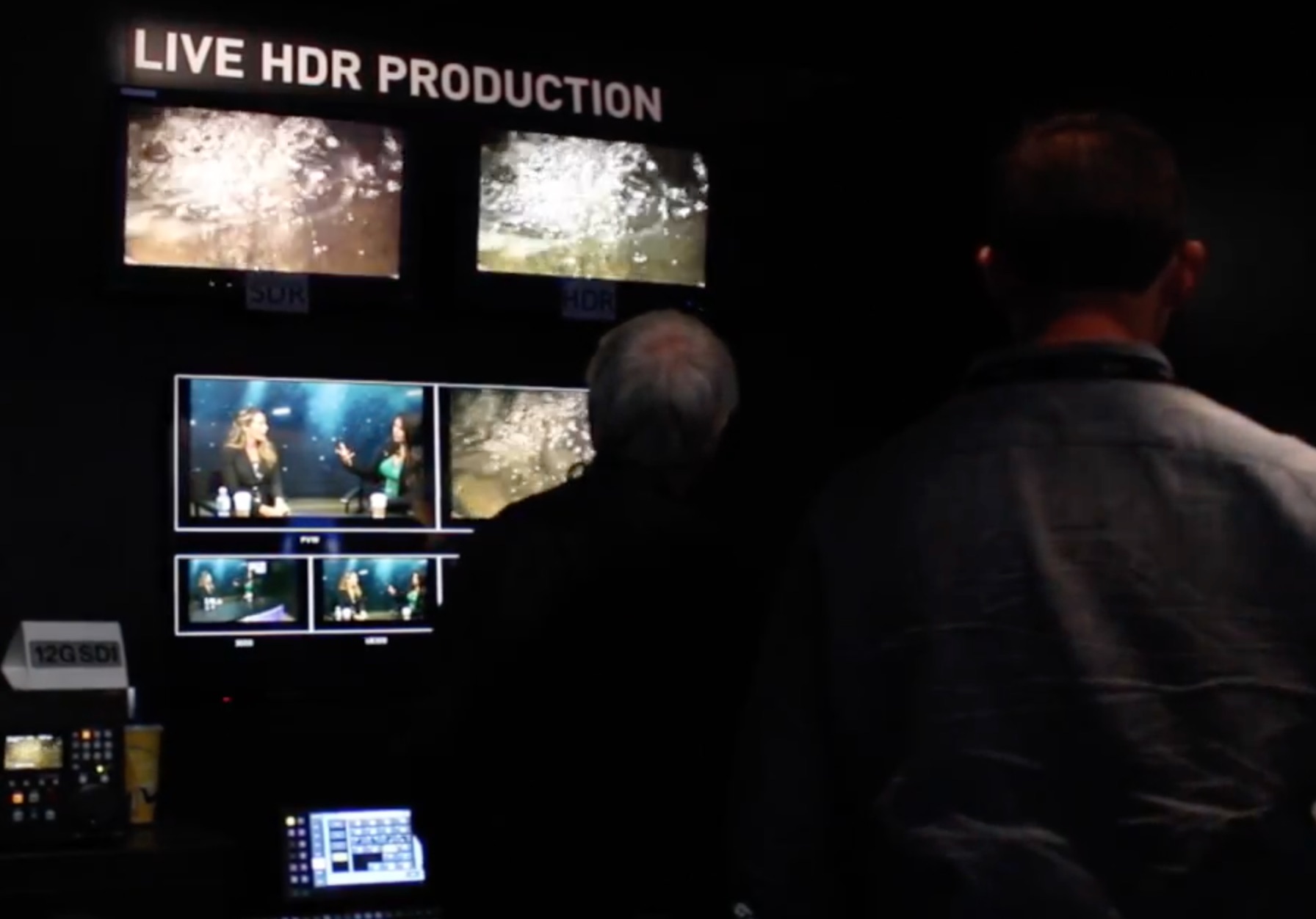 As of April, Panasonic now has a new organizational system. Its broadcasting and video business division has come under the jurisdiction of Panasonic Connected Solutions Company's Media Entertainment business, and had a display at the NAB for the first time. In addition to demonstrations of new products, representatives proposed a wide array of video solutions to support a broad range of content production, from stadium business to stadium entertainment.
The main booth consisted of the Connected Stadium Corner and the Production Corner, showcasing the some of the major solutions for each field.
The exhibit took guest experience in stadiums as its theme and focused on broadcast, production, and new technologies, sports applications, and more. The booth was modeled after a stadium to show off the line up of products for everything from large display systems and signage, to shooting, editing, transfer, and distribution. Panasonic demonstrated total solutions not only for next-generation sports filming systems, but also for captivating audiences with the latest display modules. Panasonic introduced new technologies for the age of 8K/4K. The AV-HS8300, the large live switcher scheduled to go on sale fall 2017, boasts features and performance at least equivalent to 2K operation while delivering high-speed 4K processing. The switcher, router, and peripherals, which comprise the switcher's core systems, are compatible with 12G-SDI, revolutionizing 4K stadium workflows.
Panasonic's booth also demonstrated the AK-UC3000 series of 4K studio cameras that are capable of simultaneous UHD (4K) and HD output, and the AK-HC5000 series of HD studio cameras that can shoot 1080p at 4x high-speed, among others. On the production side, there was also a demonstration of the much-talked-about Lumix GH5 mirrorless camera. For the VARICAM series and other cinema cameras, Panasonic revealed only the silhouette of the new camera model, the details of which will be unveiled at Cine Gear Expo in June.