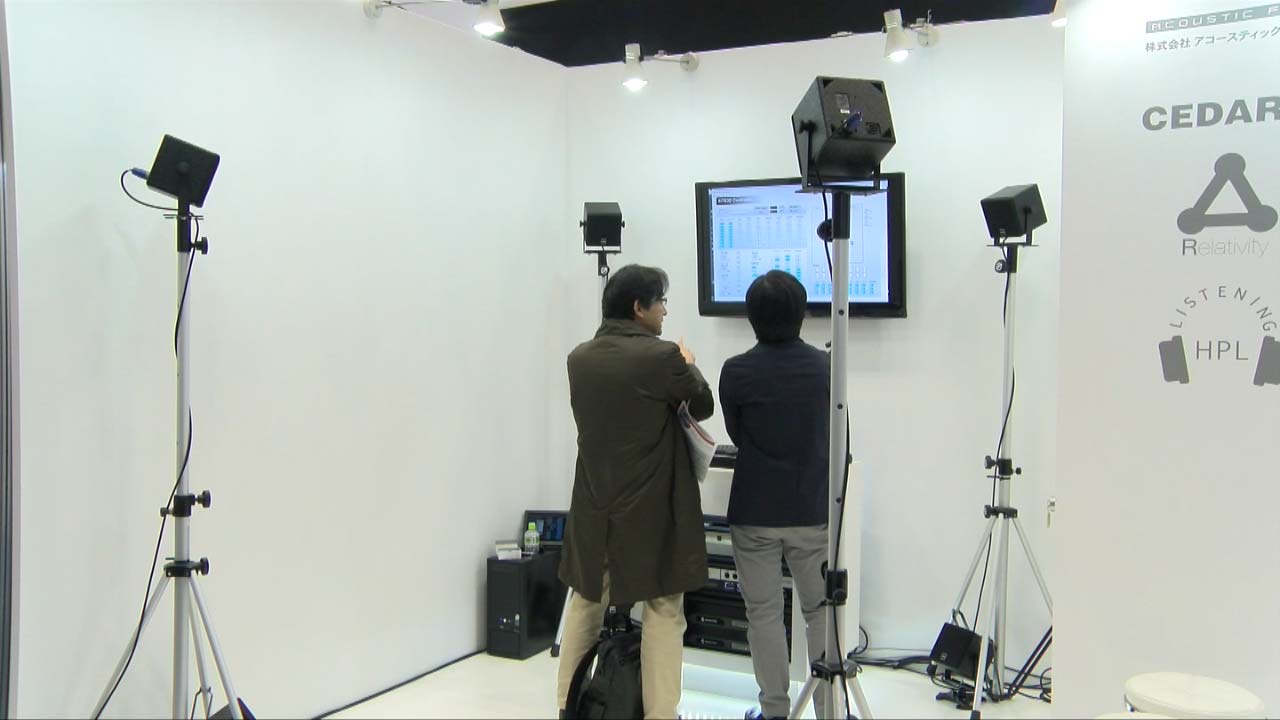 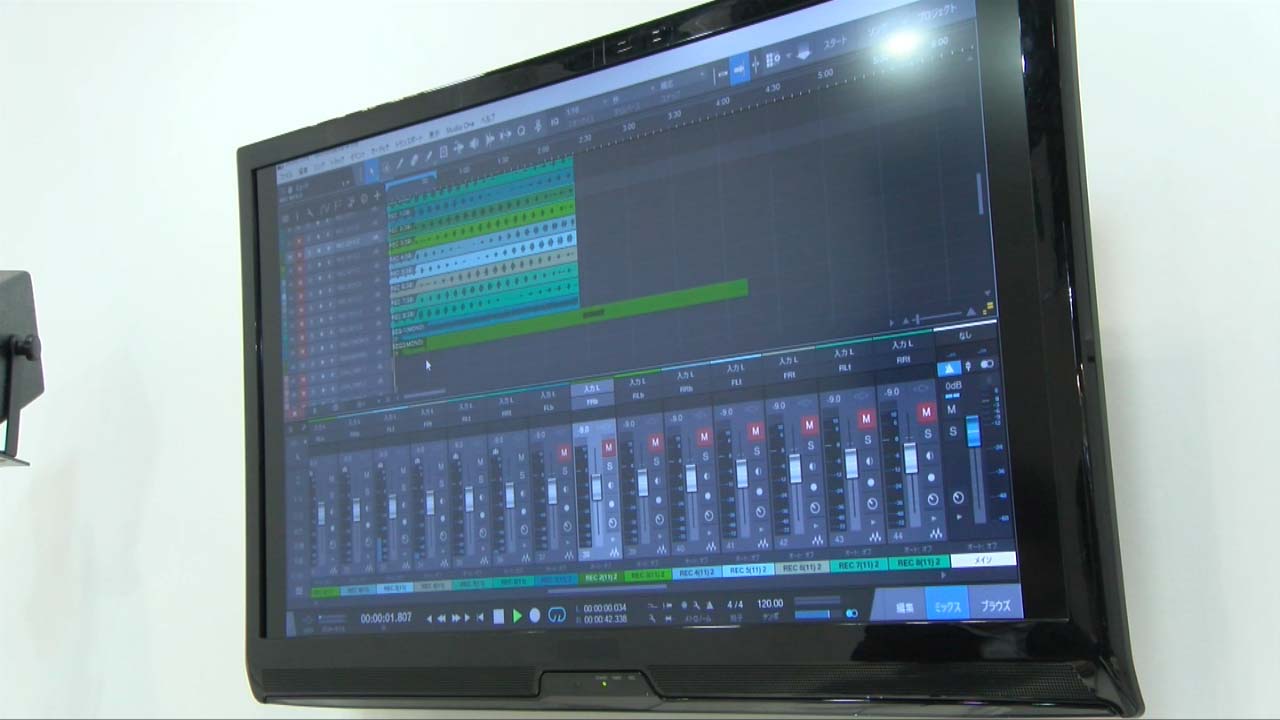 At Inter BEE 2016, held for three days from November 16th (Wed.) to the 18th (Fri.) at Makuhari Messe, Acoustic Field will be giving a demo of "CEDAR DNS 2," which removes background noise in real-time at voice recording sites. Controlled with a single knob, this unit provides high-quality recording while eliminating traffic noise, insect sounds, background music, feedback, and the like, all without post-editing.
The company will also be exhibiting optimization technology featuring HPL processing, which first appeared in 2014. This technology serves to provide a better music listening experience with both headphones and earbuds. As of this year, it is being used for broadcast media applications including radio baseball broadcasts and 22.2ch television sound.
Acoustic Field is introducing the HPL Broadcasting System, which is specialized for relay broadcasting, as well as several real-world examples of the technology in use. At the exhibition, visitors can listen to samples from Nippon Broadcasting System Show Up Nighter's pro baseball broadcasts.
In the area of stereophonic sound technology, Acoustic Field will be presenting its 3D panning processor, which allows unrestrained, omnidirectional operation. The company will also demo its rendering technology, which enables creation with any number of channels in 22.2ch. This includes a reproduction of a 22.2ch sound field in 8ch.

•CEDAR Audio DNS 2
Introducing the amazing DNS 2 dialog noise suppressor, which reduces background noise in real time while recording vocal sources. It can be controlled with a single knob at the point of recording, reducing background noise such as traffic noise, insect sounds, and background music at the user's discretion. This unit allows high-quality voice recording without the need for post-editing.