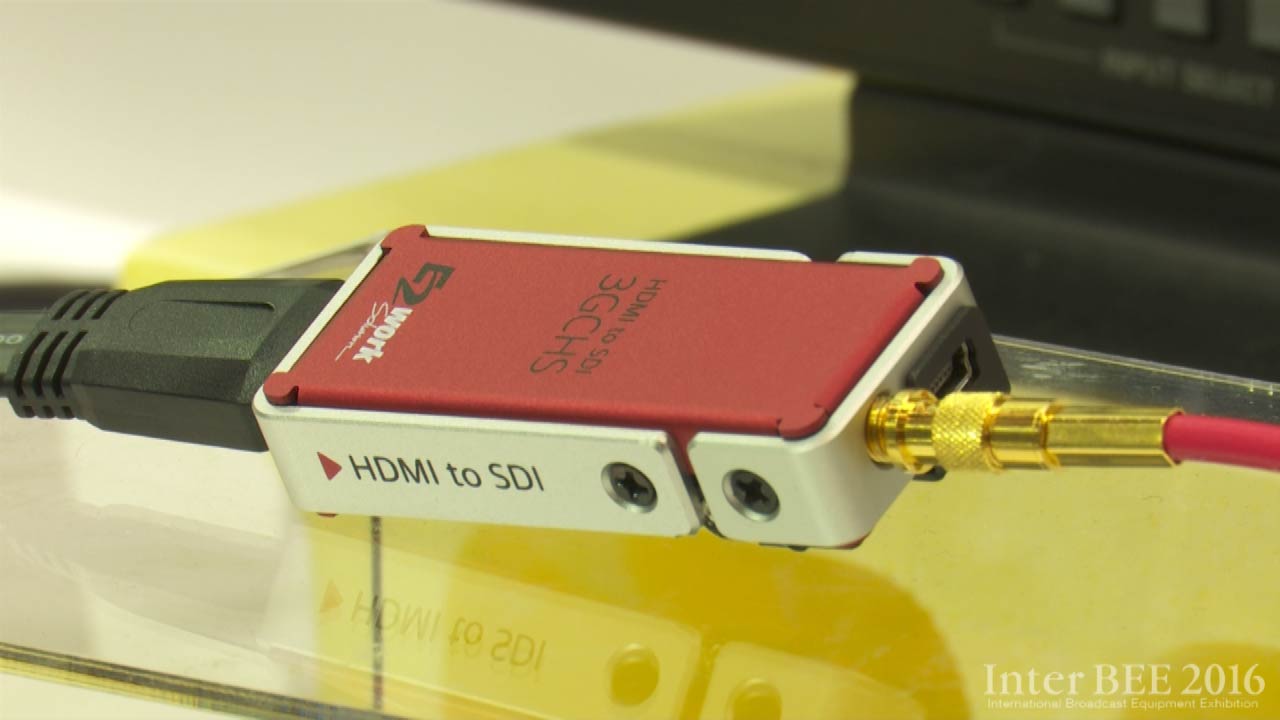 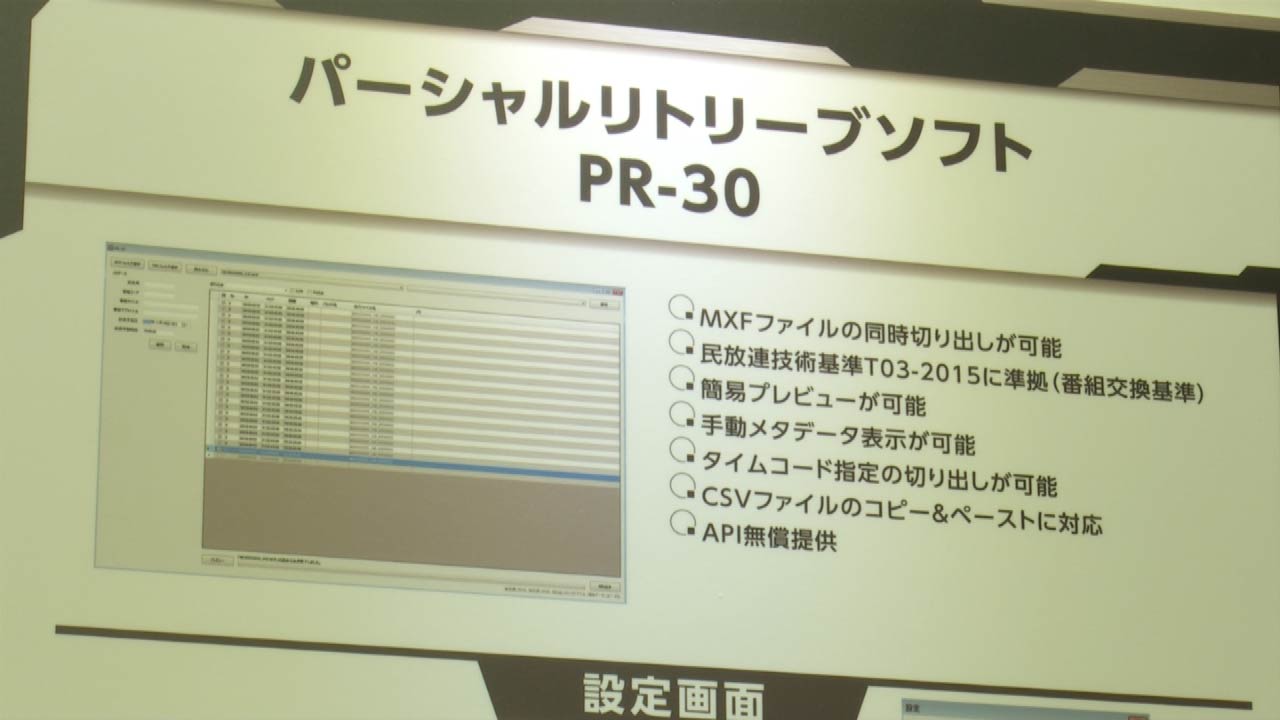 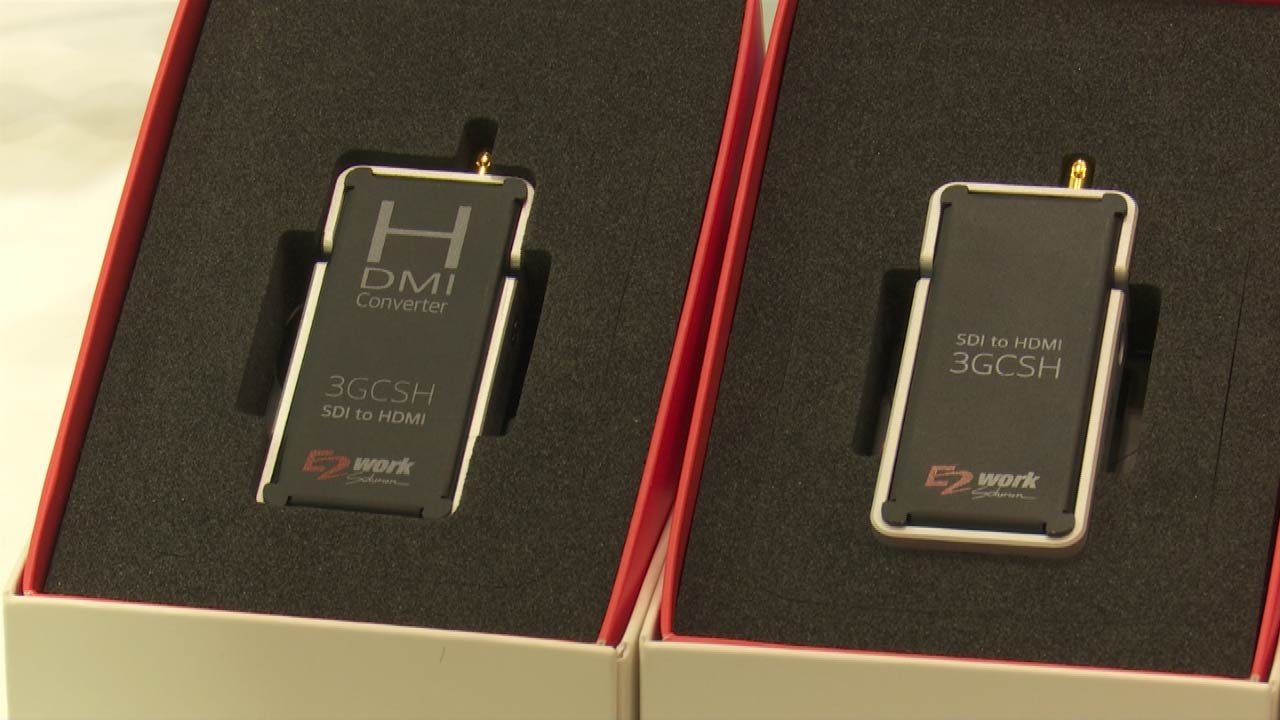 Broad-Design ran a joint booth with VRi (Visual Research Inc) at Inter BEE 2016. They exhibited current and future products and systems with the theme "from linear to nonlinear, from HD to 4K".

The file media preview software, "FP-300", corresponds to XDCAM, ProRES, DNx. By installing an output board to a PC, it can be used for video output. Because it is possible to synthesize TIFF images using the main line, it is also possible to synthesize logo marks and safety markers to output images.
The partial retrieval software, "PR-30", was jointly developed with TV Tokyo. It was developed to edit news materials, etc. in a short time to deliver them quickly. It was developed according to program exchange standards, meaning only the necessary parts need to be cut and added to the series without needing to type the time code.

In addition, products from E2 Works, a Korean manufacturer, were also exhibited. Their new HDMI to SDI converter can run the main system by getting power from an HDMI device instead of using mains electricity. Around 100 units of the SDI to HDMI converter, announced last year, have been sold so far in Japan.