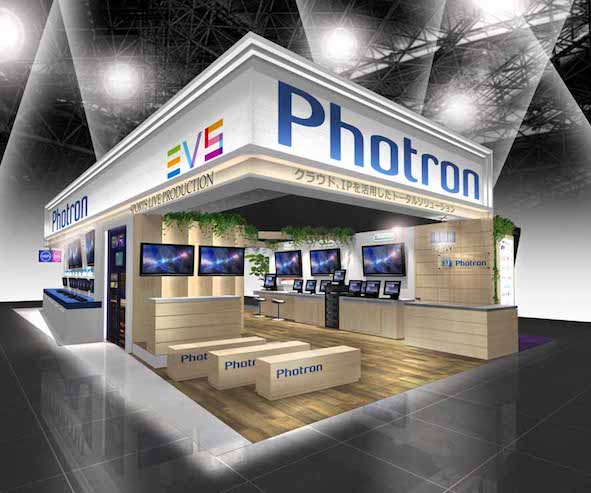 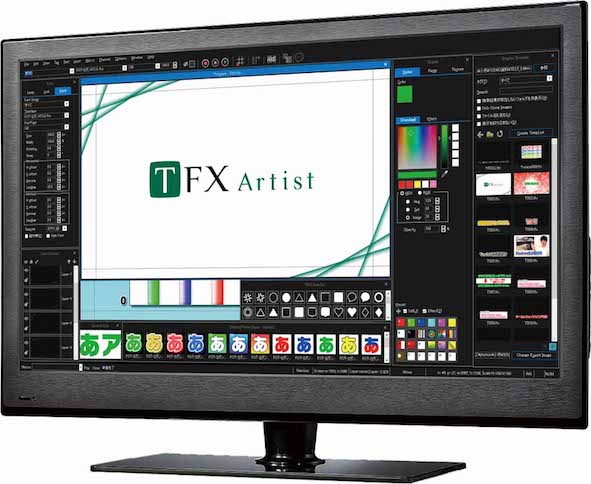 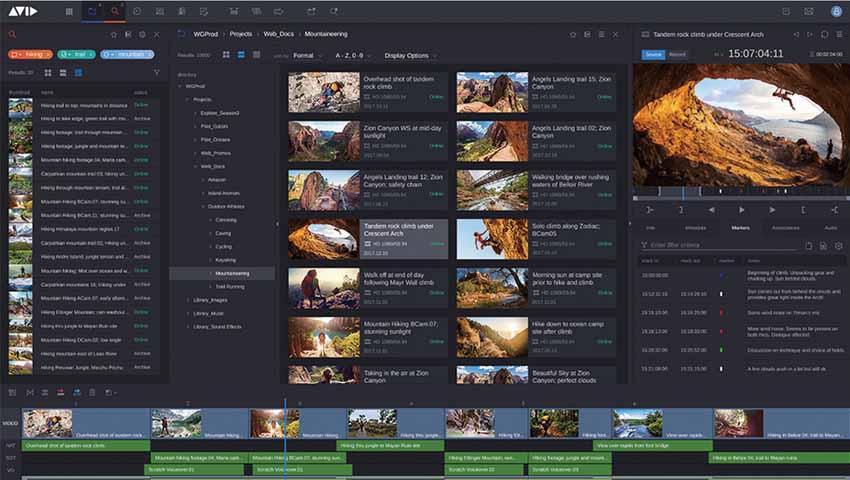 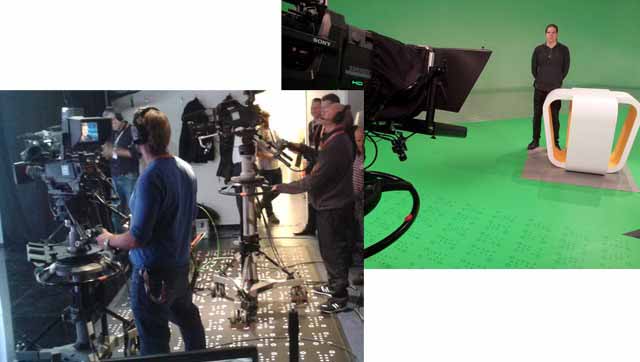 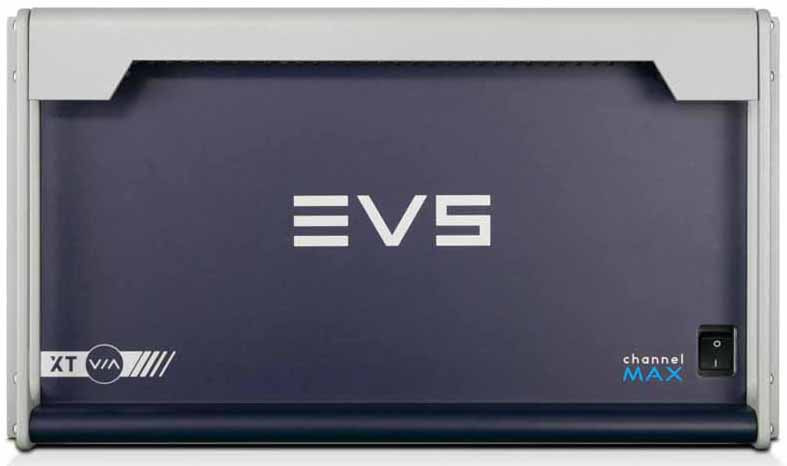 At Inter BEE 2018, to be held from 11/14 (Wed) to 11/16 (Fri) at the Makuhari Messe, Photron will exhibit a proposed total solution leveraging IP and the cloud. As a product, this will be demonstrated in the form of a brand-new video system supporting 4K HDR, 8K, and video over IP. The first Japanese exhibitions of other new products are also planned.
Masaki Ito, assistant manager of the Video Systems division, said the following: “When broadcasting and video production companies integrate new products, including 4K, 8K, and HDR, the key to continued optimization of workflow lies in the cloud and IP. We are proposing a solution to support the needs of companies that seek to migrate to these new technologies while still making use of their still-operating on-site assets, while their current projects continue uninterrupted.”

Having begun to prepare an IP-based production environment, its use in production of sports and live events can be increased, and media and program production can begin to migrate to IP and the cloud via a hybrid approach that also includes on-premise equipment. Photron will therefore be showing product types for ingesting, file conversion, editing, finishing, delivery, 3d real-time graphics, IP live production workflow, and new technologies.

• TFX-Artist, an internally-developed system compatible with 4K/8K on-screen graphics
For editing, Photron will demo their internally-developed on-screen graphics editing system, TFX-Artist, whose feature set is currently being improved by incorporating the requests of users, as well as the Avid line of products, including Avid Media Composer, the foundational, industry standard nonlinear editing system.
TFX-Artist supports the creation of 4K/8K graphics and both linear and non-linear editing. The TFX plugin for the Mac version of Adobe Premiere will also be shown and demoed.

• Showing 8K broadcast compatible grading solutions
For finishing, Photron will demo both DaVinci Resolve, with its support for Dolby Vision HDR, and the Dolby CMU, the world’s first Dolby system 4K content mapping unit. Together with Rohde & Schwarz’s Clipster, Photron will demonstrate a workflow from grading to IMF packaging. With an eye on the next generation of 8K broadcasts, 8K grading solutions will also be shown.

• Showing HARBOR, a video editing support platform used by 120 companies
For delivery, Photron will show HARBOR, a cloud video editing support platform used as a recording studio ingest solution and system for transfer and management of editing materials by over 120 companies in over 130 locations across Japan. C.M. HARBOR, an online video advertising delivery system that works together with the existing system will also be unveiled and demoed in simulation.

• Demoing the Jaunt ONE, a 360-degree stereoscopic camera using 24 wide-angle lenses
For new tech, demos will be held for the high-grade Jaunt ONE 360-degree stereoscopic camera, the Photron-Mobile Video Creator iPhone/iPad video production/editing app, and Singular, a graphics production and insertion system for live streaming that utilizes a cloud-based platform.
The Jaunt ONE uses 24 wide-angle lenses to deliver a high-clarity image that does not appear warped. In the venue, IMAGICA Lab staff will demonstrate the workflow from production to finishing.

• Photron-Mobile Video Creator, an iPhone app for shooting, rough editing, and cloud sharing of video
As part of new tech, Photron will also introduce the Photron-Mobile Video Creator, an app allowing a single smartphone or tablet to be used to do everything from shooting to editing video. In the latest version, users can roughly edit their video, then upload it to cloud storage (S3) and share it. It can also be used for location scouting and interview videos. In addition to its uses in press and location scouting, the app is apparently used to create usage manuals in the manufacturing industry.
Singular provides a comprehensive production environment for data-driven graphics and live control for live streaming broadcasts such as sports and news. In the booth, Photron will demonstrate the system for the production and application of on-air graphics for TV broadcasts and equivalent media, as well as the look of the stream from the venue.