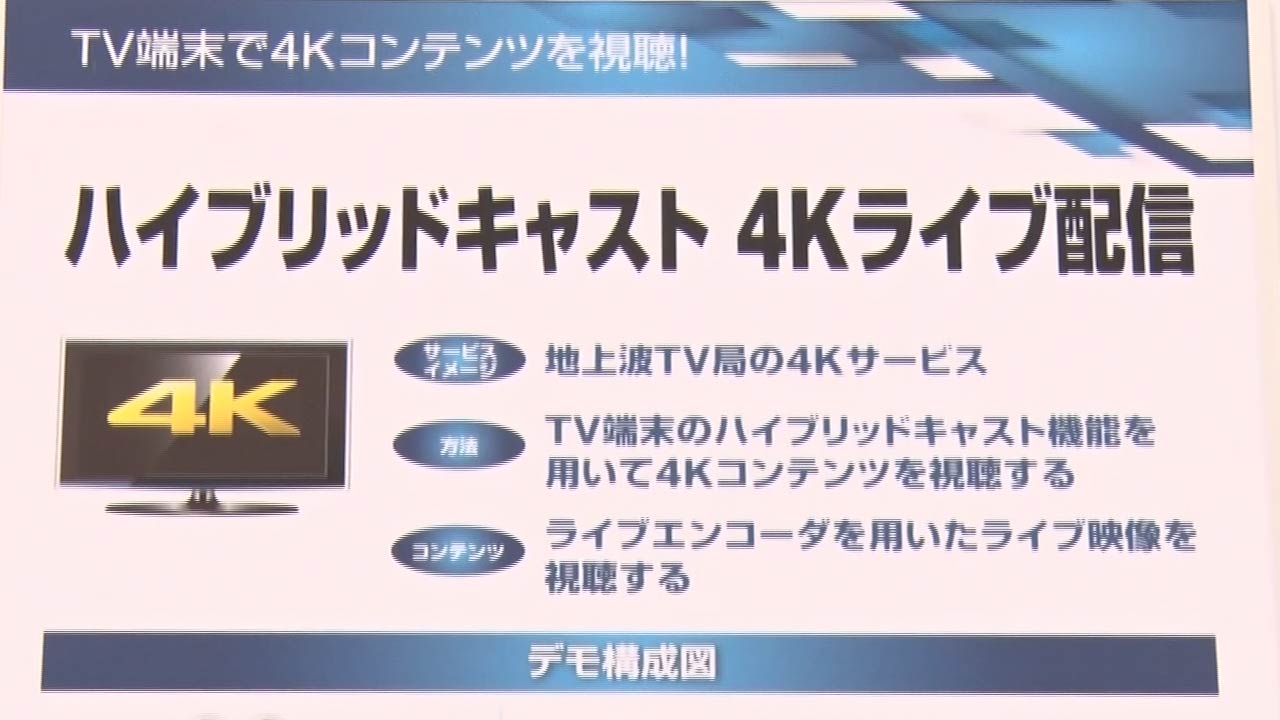 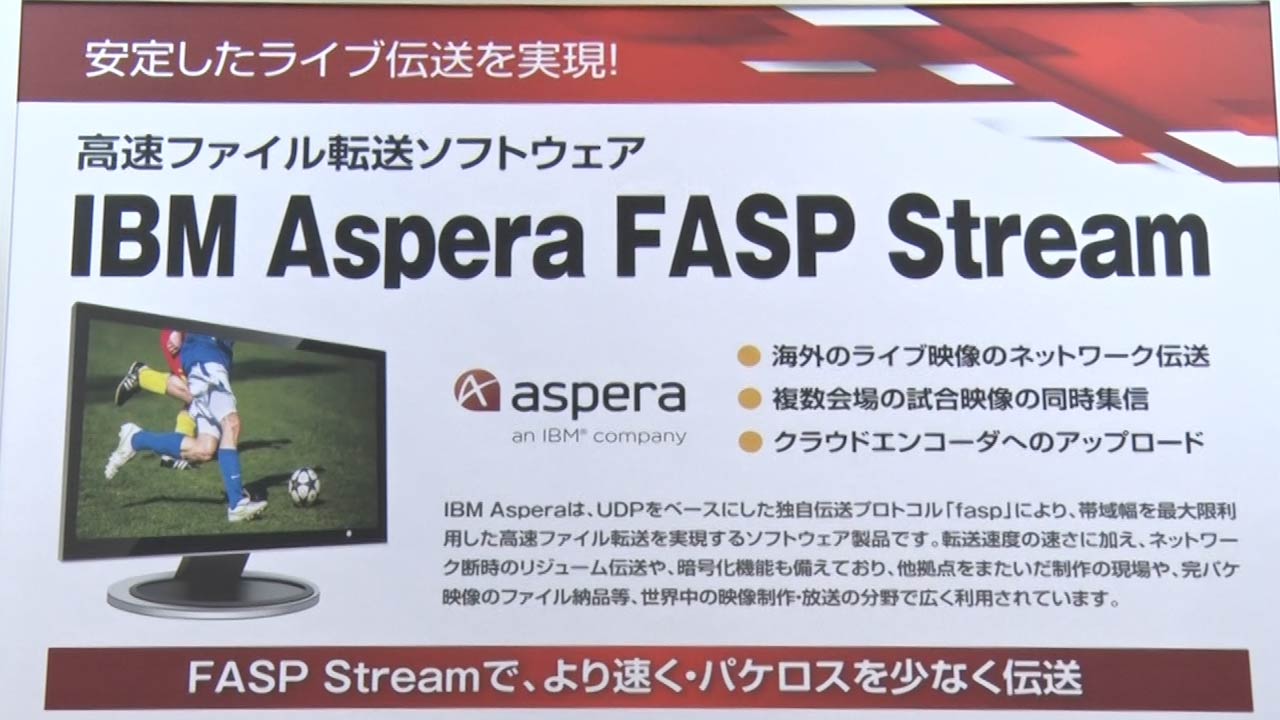 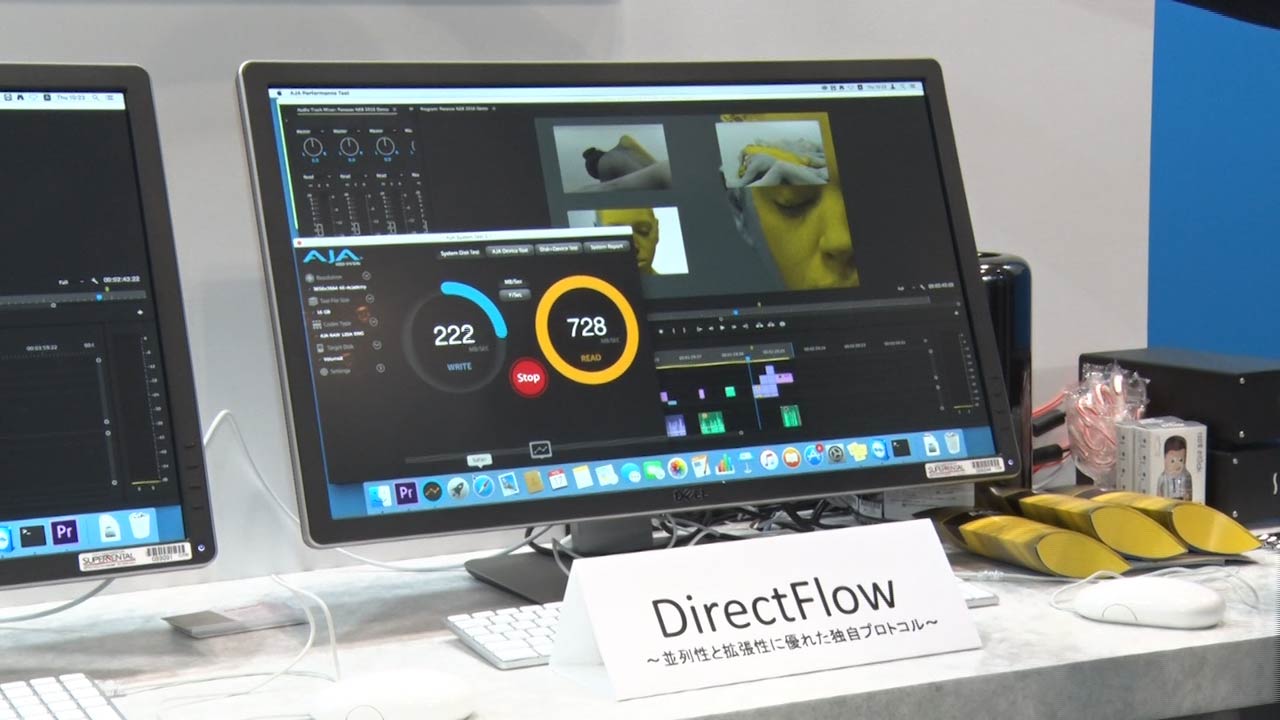 ■ AWS S3 from Elemental Technologies and ACTIVESTOR from Panasas
Introduced direct access to cloud storage and a combined structure with high-performance NAS that fully utilizes the conversion speed of Elemental Server, which is compatible with 4K/H.265 conversion.

■ FASPStream from Aspera
Aspera, which is known for its high-speed file transfer software, released a lineup for live video transmission. New products suited for live transmission of videos from overseas and uploads to cloud environments were introduced with demonstrations.

■ Directflow for Mac by Panasas
ActiveStor from Panasas, which has various successful implementations, focusing on university and research institutions, as high-speed storage to connect with Linux servers that perform an enormous amount of arithmetic processing, has released "Directflow for Mac," which realizes magnificent I/O speed even for Mac connections, relieving the stress of editing 4K. At the booth, the speed of Panasas was experienced by comparing it to an NFS connection.

■New lineup of Smart Telecaster
A new model of the Smart Telecaster, which realizes stable, high-quality live streams using mobile networks, such as 3G, LTE, and BGAN. The new model with even more excellent portability was demonstrated on actual machines. Also, the work flow to transmit videos transferred by Smart Telecaster, in conjunction with Elemental Live and DOGAlian, to multiple devices was introduced.

■ Quiet rack
An actual machine demonstration of the quiet rack with enhanced air intake and output capacities was performed.