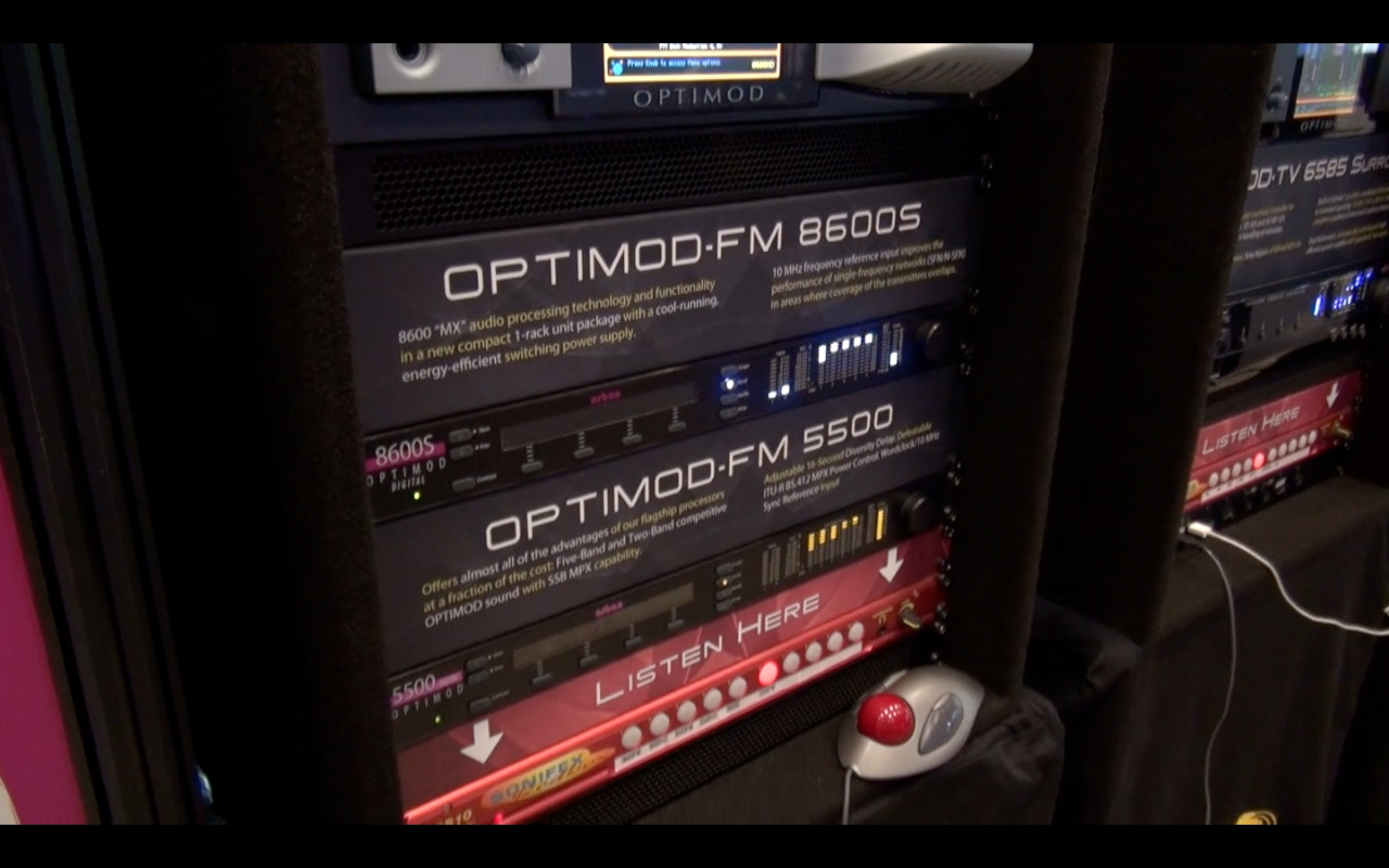 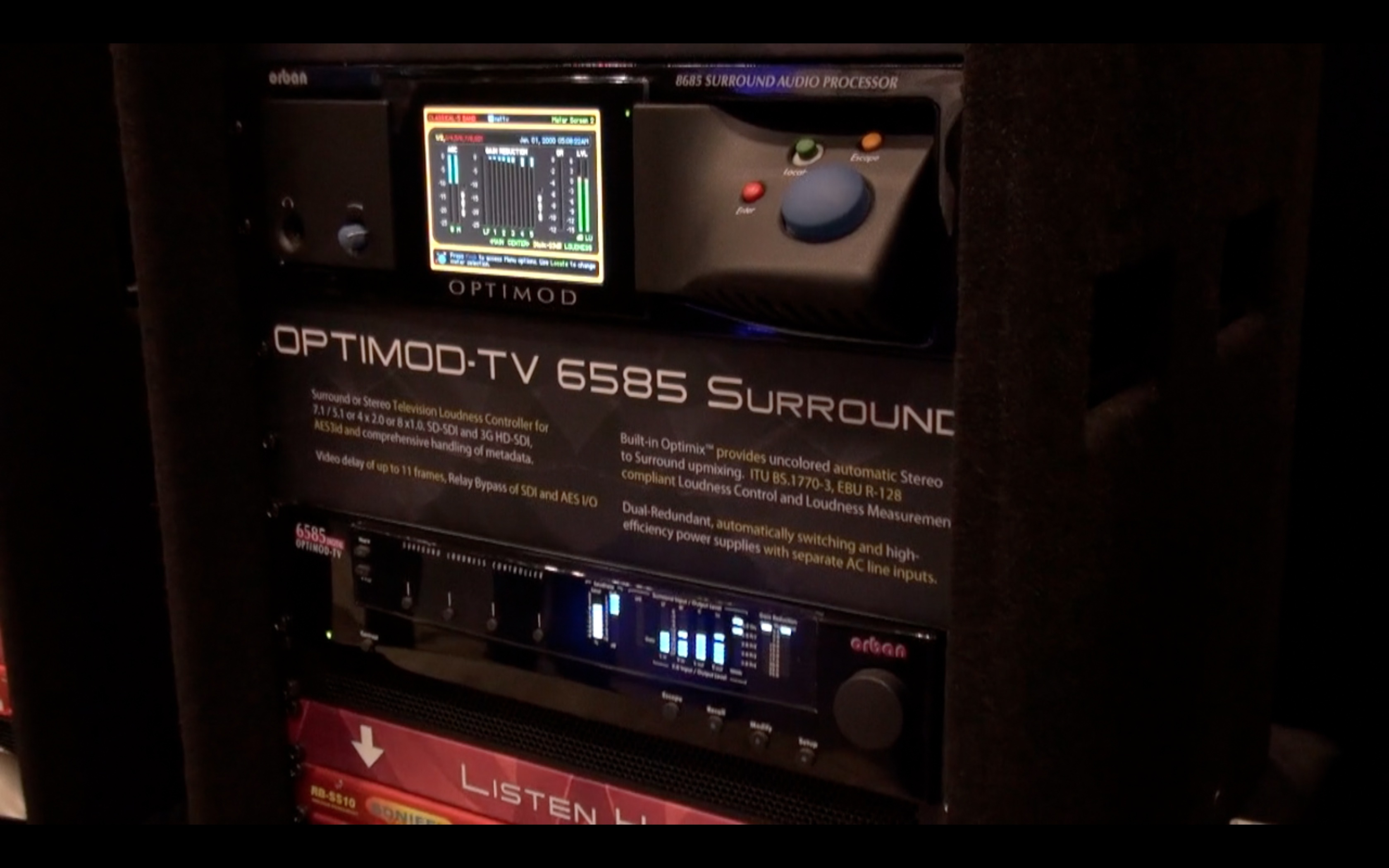 MTC Japan (booth: 4610) is exhibiting the OPTIMOD Series from audio processing brand ORBAN, which has been under its management since October. Models on display include the OPTIMOD-FM 8500 entry model and the low-cost OPTIMOD-FM5500, compact one-rack unit models that inherit the quality of the FM broadcaster flagship model OPTIMOD-FM8600.
The OPTIMOD-TV 8685 Surround audio processor for television broadcasters is loaded with ORBAN quality and is capable of handling surround sound and downmixing. Its user-friendly interface enables intuitive operation with such controls as "jog" and "escape" buttons.
The OPTIMOD-TM 9300 for AM broadcasting delivers high acoustic pressure audio to the listener without overshoot.
MTC is poised to deliver high-quality ORBAN sound to FM, AM, and television broadcasters alike.

A variety of other products are being exhibited at the MTC Japan station, including Clear-Com's Tempest2400 Series wireless intercom system, the RS-700 Series beltpacks (part of a new line of Encore Series products), a new digital matrix intercom called the Eclipse HX-Delta, and Snell's 4K-compatible Kahuna 360 multi-platform switcher.