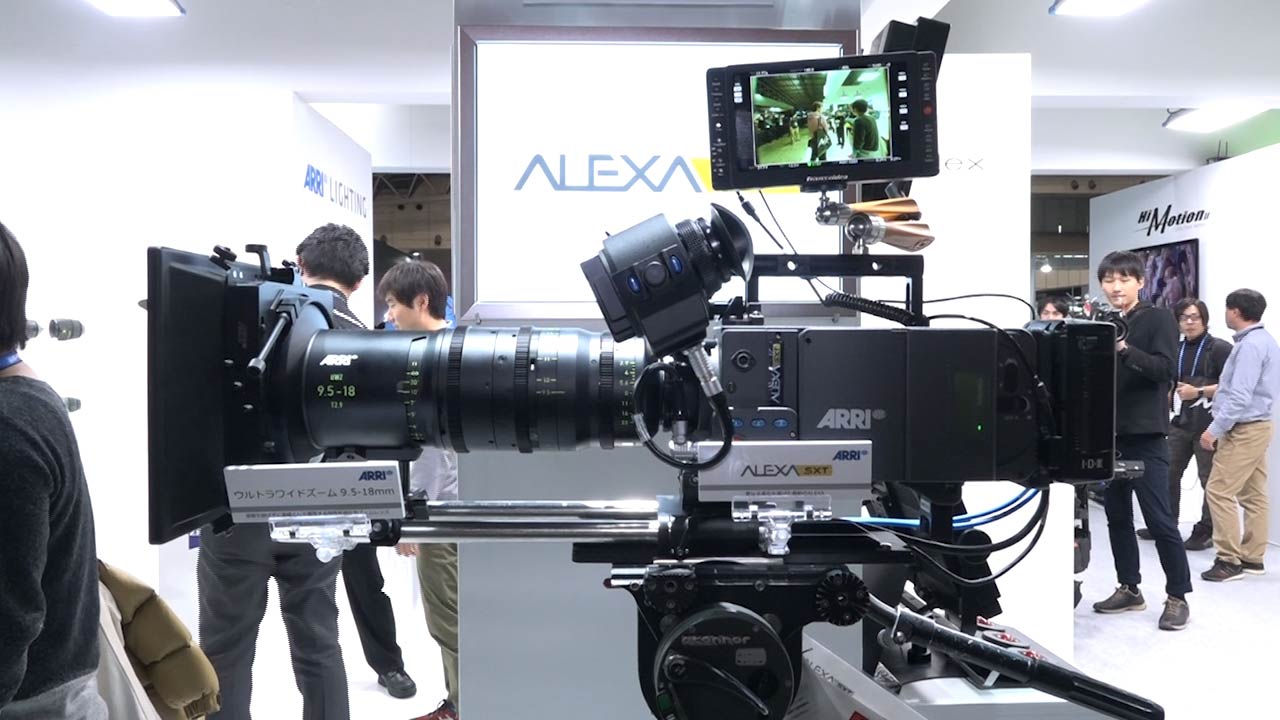 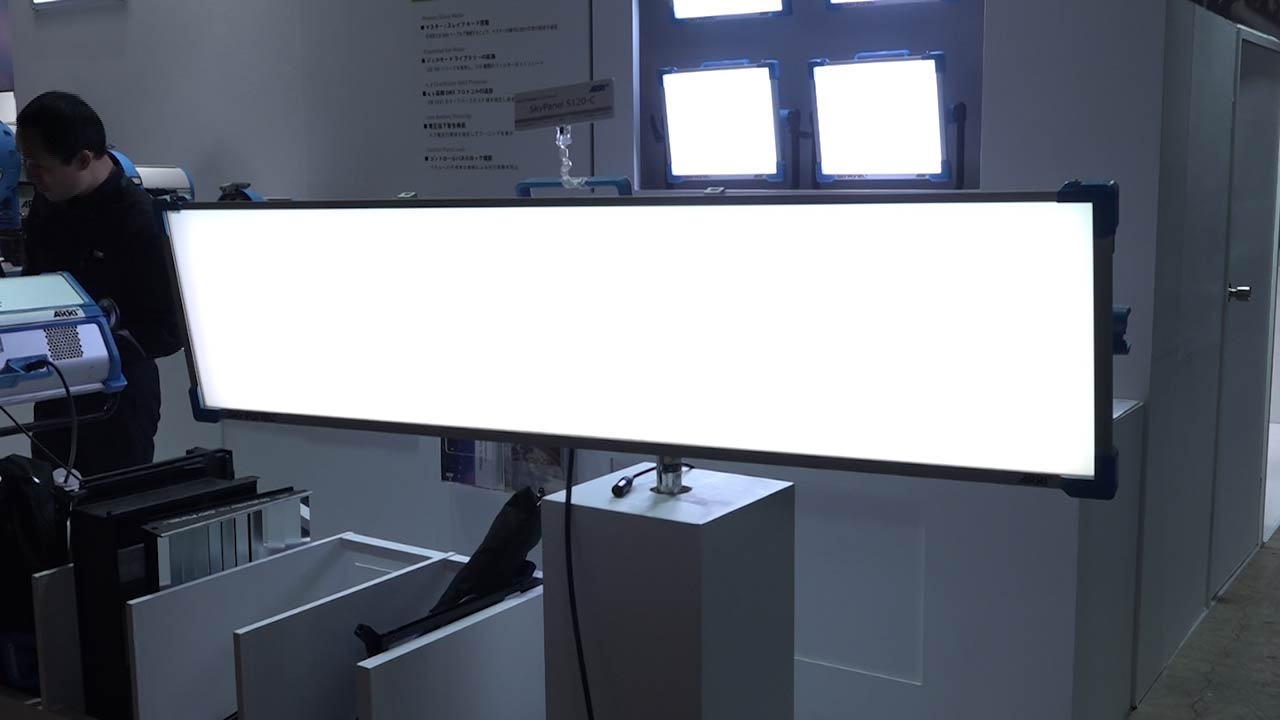 At Inter BEE 2016, nac Image Technology exhibited ARRI ALEXA SXT. Compared to the normal version, ARRI RAW recording abilities were improved. By implementing new recording media, the recording speed and time were improved. It is also compatible with recording in 3D LUT and 4KUHD utilized in AMIRA and ALEXA mini.
Also, the monitor out systems were increased, now featuring output for 4 systems, including the camera view finder. As a result, it is possible to place LUT for each signal provided individually to necessary staff, such as the camera operator and DIT, or to place characters.

For the Angenieux Type EX Series, the 15-40mm and 30-80mm types were exhibited. By switching the optical system, both super 35mm and full frame (full 35mm) are compatible, resulting in a revolutionary, highly cost effective zoom lens series that is equipped with mount replacements. For the mounts, the 3 types of PL, EF, and E are offered.

"Sky Panel S120-C," ARRI's panel light, has double the width of the standard S60-C. By distributing the LED elements, the range of the light received is expanded without changing the amount of light. The light wraps around a wider range than the standard version. Similarly to the standard version, color and color temperature can be adjusted. Using the new Sky PANEL remote, remote manipulation using a USB connection is possible.