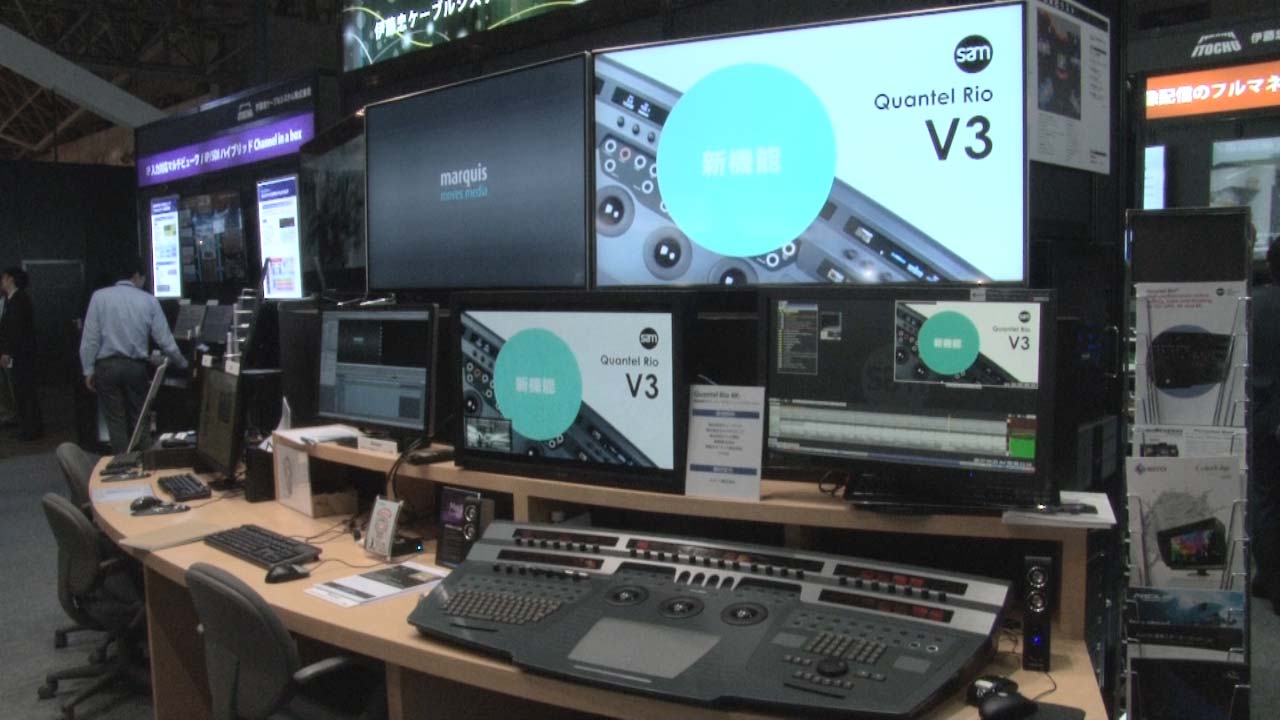 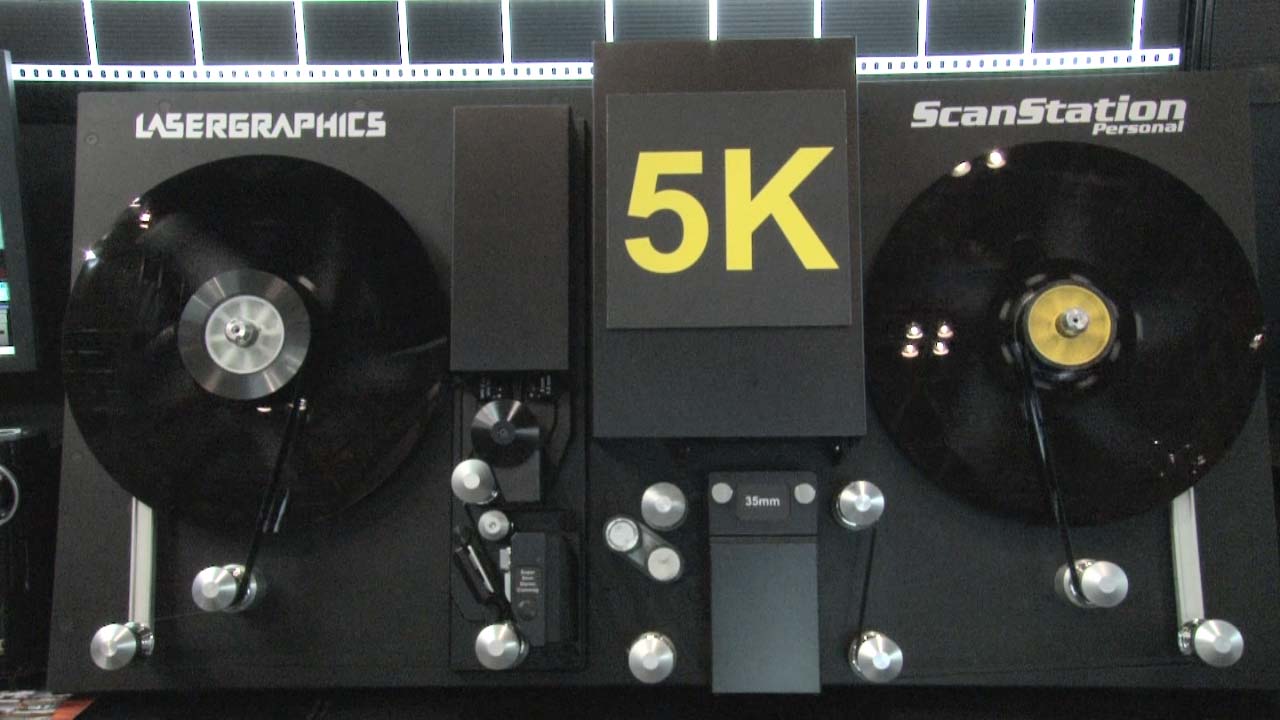 In collaboration with Itochu Cable Systems, Hoei Sangyo will showcase several products that will be seen for the first time in Japan, including the ScanStationPersonal film scanner by LaserGraphics, the “pro-xi” next gen multi-workstation controller from Poltalis, SAM’s Quantel Rio 4K Software, a 4K Starter Kit by AVID, a keyboard with built-in LED, and a simple lip sync analyzer.
The Quantel Rio 4K Software by SAM employs HDR (high dynamic range) and supports a wide color gamut. Its neo-panel and voice console provide exceptional operational freedom.
The ScanStationPersonal film scanner by LaserGraphics is capable of scanning 35mm film at up to 5K resolution while preventing color fading or perforation damage. It is also capable of generating multiple file formats from a single scan.
The “pro-xi” next gen multi-workstation controller from Poltalis connects to up to eight PC/workstations for performing integrated control and monitoring. It features the ability to magnify the display of any range from any terminal screen.
The AVID 4K Starter Kit includes Artist|DNxIO and ISIS|1000 equipped with the latest version of Mediacomposer and supports 4K60p editing.