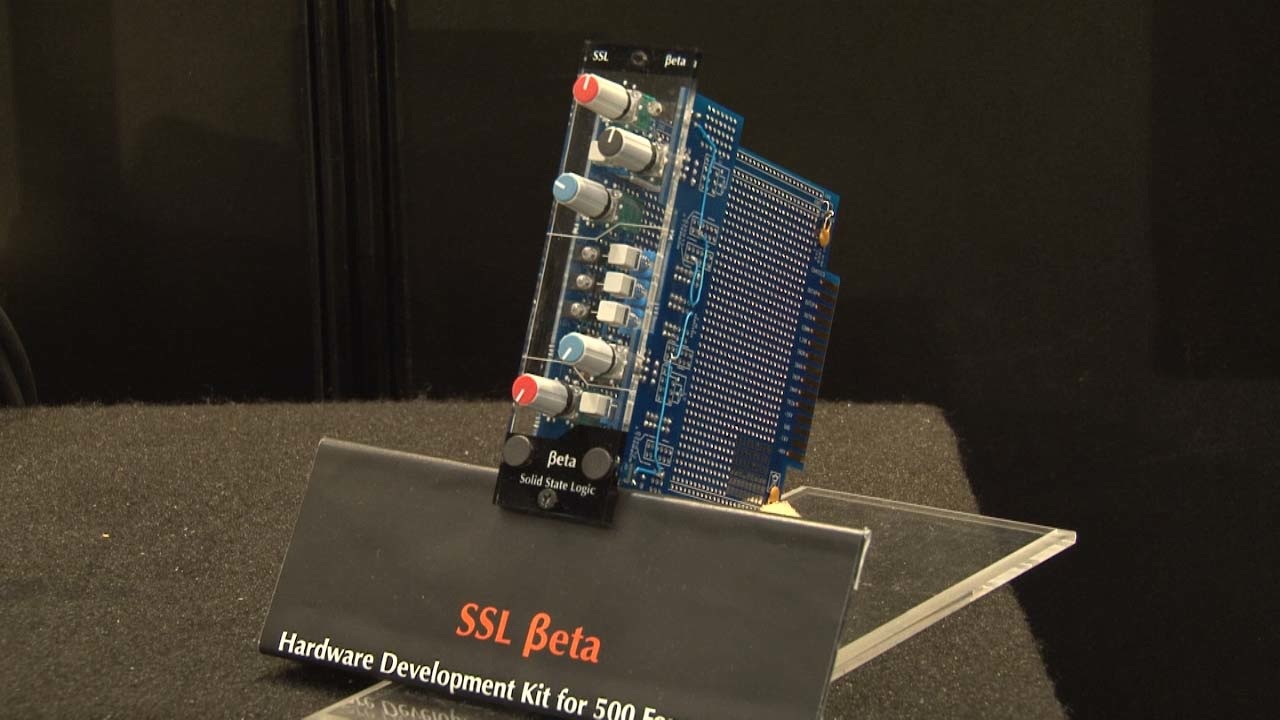 This is a new concept for a summing engine, using SSL's SuperAnalogue sound quality and DAW automation for mixing. The MDAC analogue control that is used is exactly the same as used in studio consoles like Duality and AWS. Using the fader automation data produced by the DAW in use, and controlling the Sigma MDAC, track mix down can be done in a 100% analogue environment.