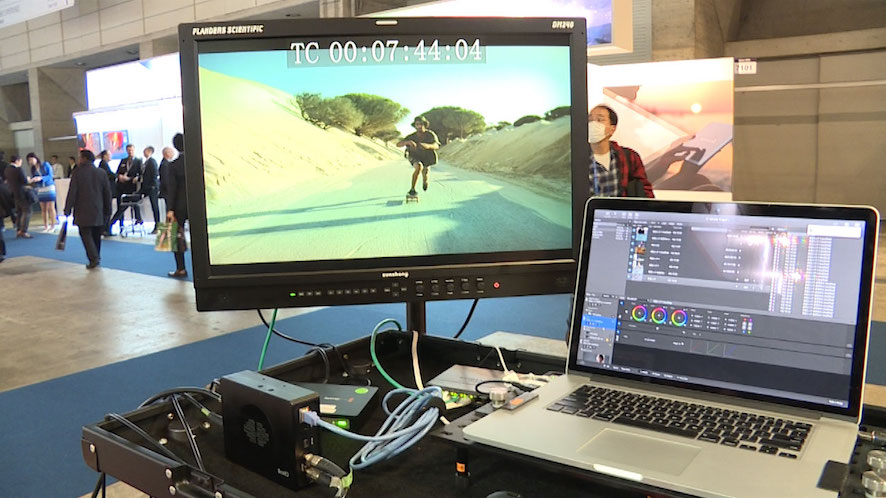 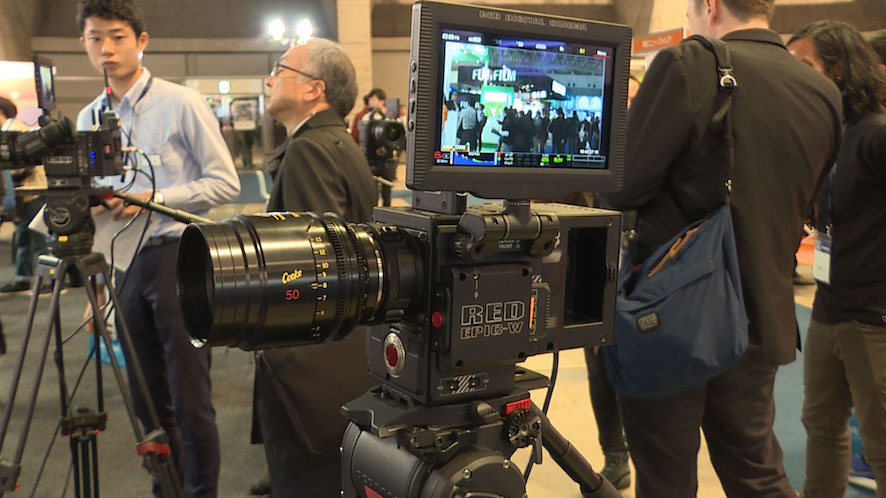 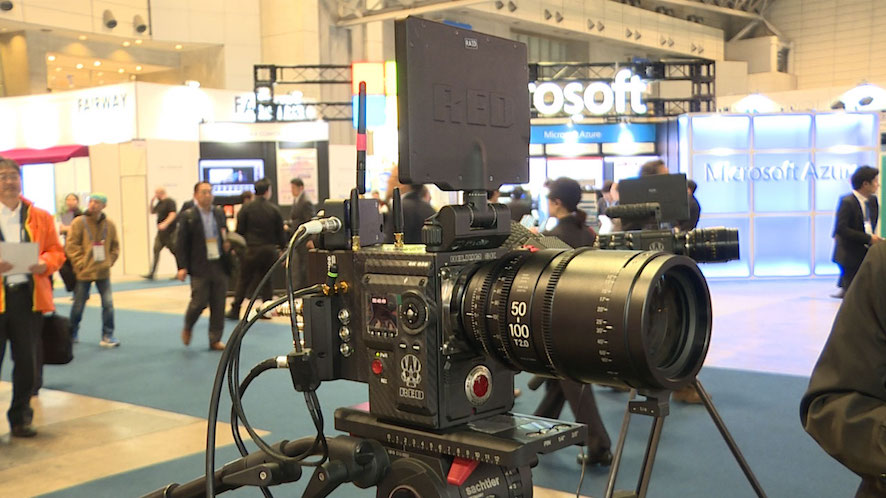 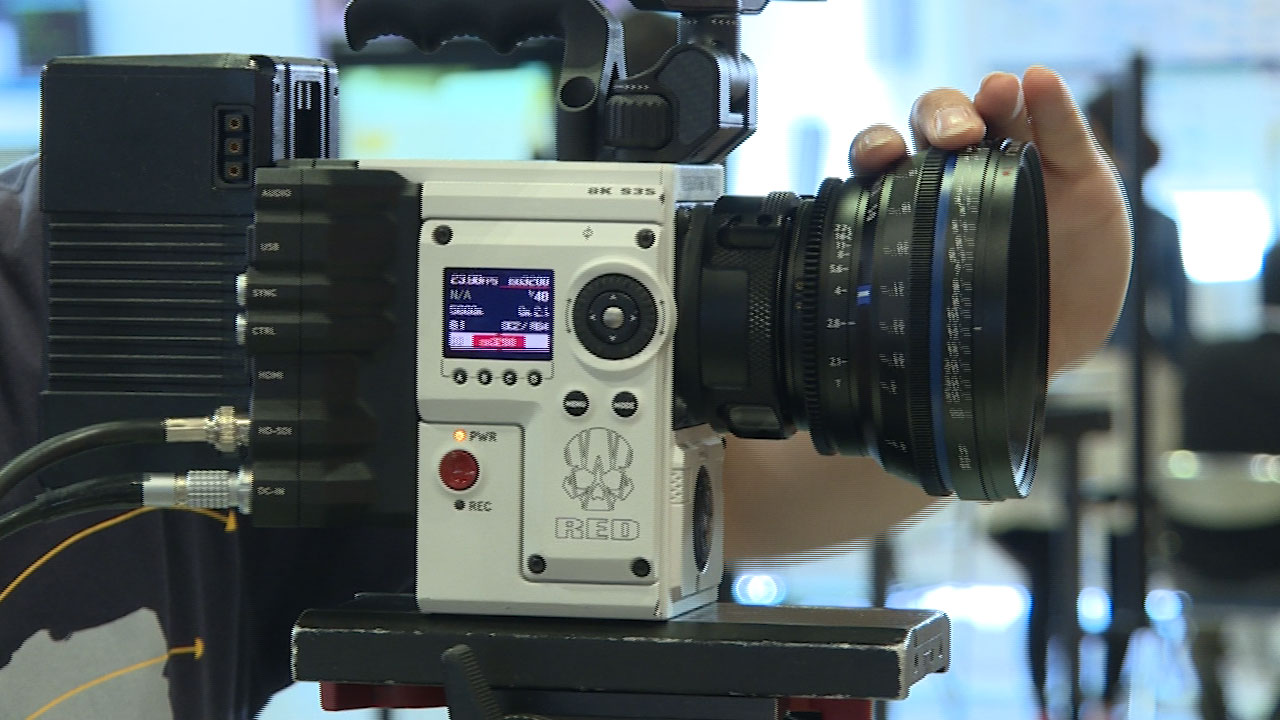 At Inter BEE 2016, RAID exhibited their 8K compatible cameras "WEAPON 8K" and "EPIC W," as well as TRANSCODER from COLORFRONT and displays from FSI, to which RAID entered an official distributor contract in July.

"TRANSCODER" enables high-speed automatic processing of transcoding and conversion to high-quality digital files. Carrying on the design concepts of the COLORFRONT tool "On-set Dailes," this product is compatible with widespread hard drives (PC), in order to create a low cost environment. It is special for its magnificent algorithm that processes transcoding, decoding, conversion, and wrapping in various high end file formats faster than real time (shorter than the length of the file).
In addition to editing functions, "TRANSCODER" is known as a product that processes JPEG2000 encoding at the fastest speed for DCP and IMF mastering, using 32 bit floating decimal point calculation by the GPU. In addition, it is equipped with MXF wrapping, AES encoding, IMF/IMP, and DCI/DCP package authoring functions.
"TRANSCODER 2016," the newest version, newly features the "dual 4K outputs" feature, which simultaneously performs mastering of HDR and SDR for 4K. "Dolby Atomos" audio, "Dolby Vision" encoding, and HDR metadata automatic calculation features have also been added, in addition to audio level meter and vector scope display functions.
At the booth, real time playback without rendering of 8K60p material filmed with a RED HERIUM sensor camera was demonstrated.

Displays from FSI (Flanders Scientific inc), to which RAID entered an official Japanese distributor contract in July of this year, were exhibited. The DM Series, containing displays featuring specialized functions for on-set color management, was displayed. At the venue, LCD and organic EL products were introduced. In addition to displaying the ease of use at the shooting location, such as the ability to mount it on a cart, various functions, such as audio and focus assist, were introduced. Also, "BoxIO," which can place LUT on 2 system SDI inputs, was exhibited.

"EPIC-W," the new RED 8K compatible product released in August, is compatible up to 8K30p. Accessories are DSMC2 compatible. "WEAPON 8K" is compatible with 8K60p. Both devices are equipped with the HELIUM sensor.