[Inter BEE 2015 TV] nac Image Technology Try out demo of the ALEXA mini on a steady cam or small gimbal. 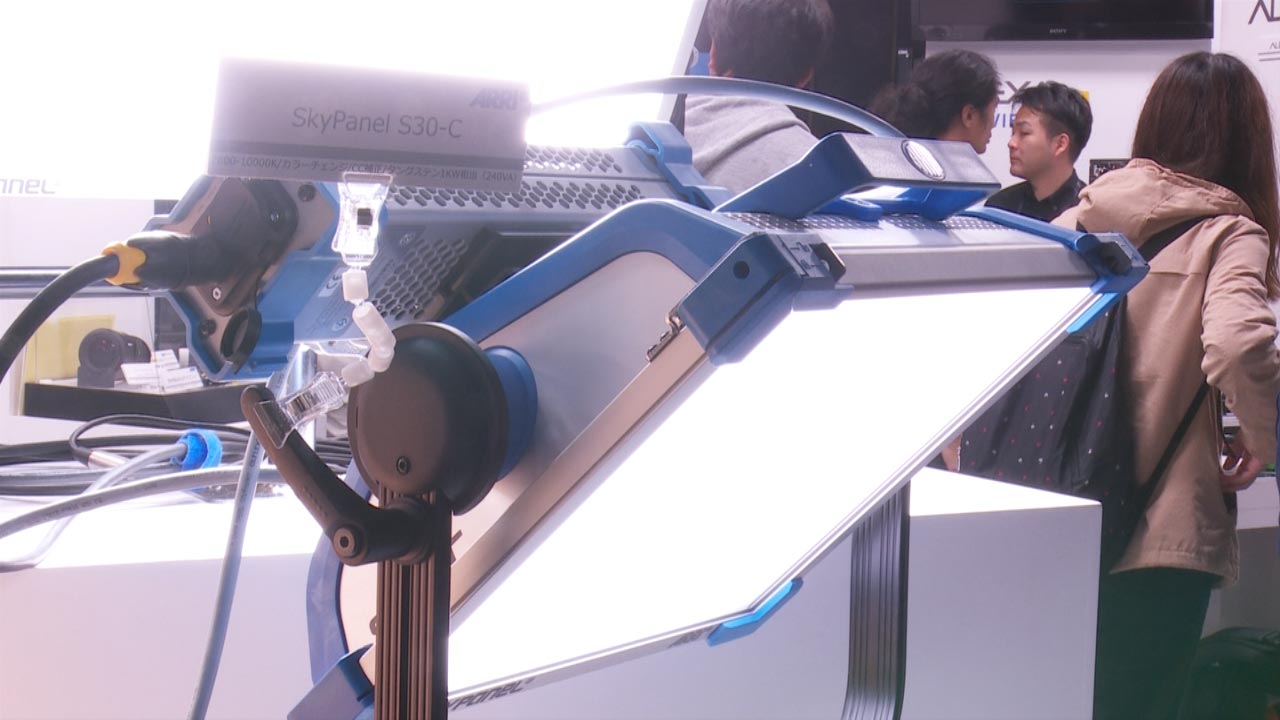 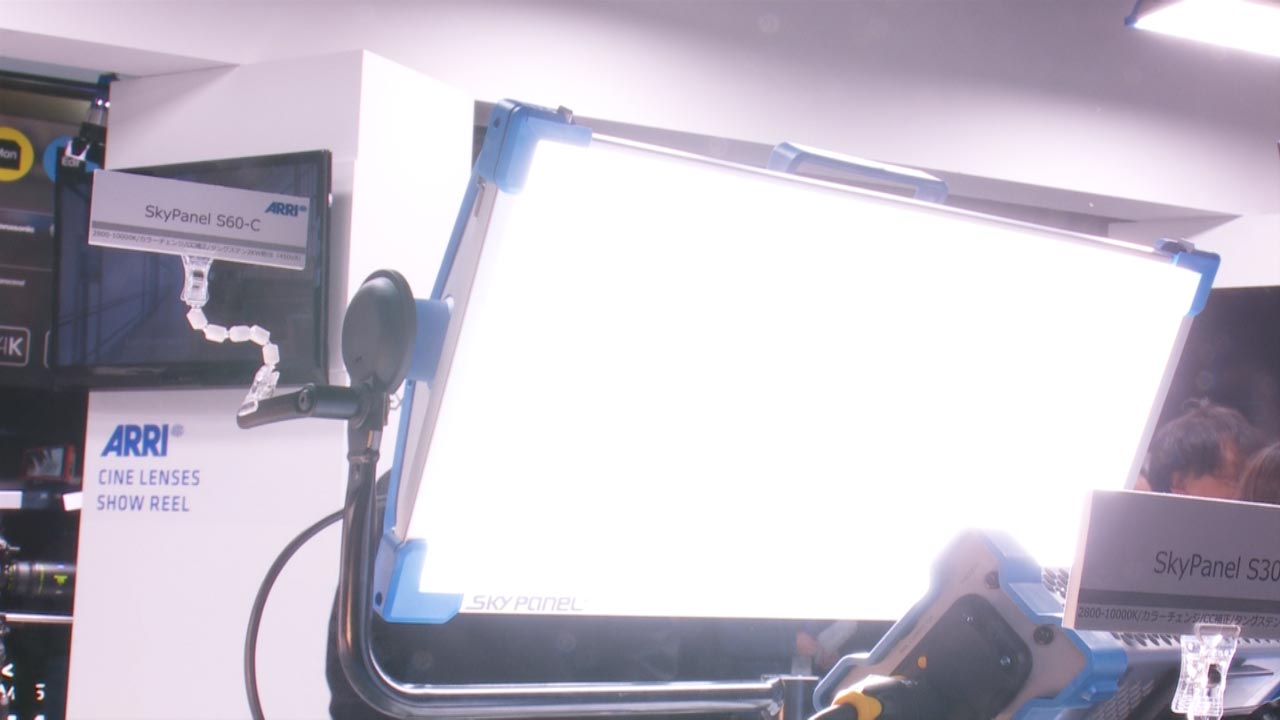 At the Inter BEE 2015 nac Image Technology booth (booth number 3405), there is a demonstration of the new "AMIRA" firmware SUP 3.0. As a result of the new firmware, in addition to the original color correction, Sony RCP-1500 color correction has also been implemented. This is the first chance to operate a controller for broadcasting. Used as a system camera for broadcasting, it is convenient for the filming of dramas, etc.

In order to show off the maneuverability of the ALEXA mini, a demo where you can experience using it on a steady cam or small gimbal is being offered.

And the ARRI high light output LED flat panel light, the "Skypanel", is also being displayed. The "Skypanel" can change green to magenta, allowing a color temperature change from 2800K to 10,000K.