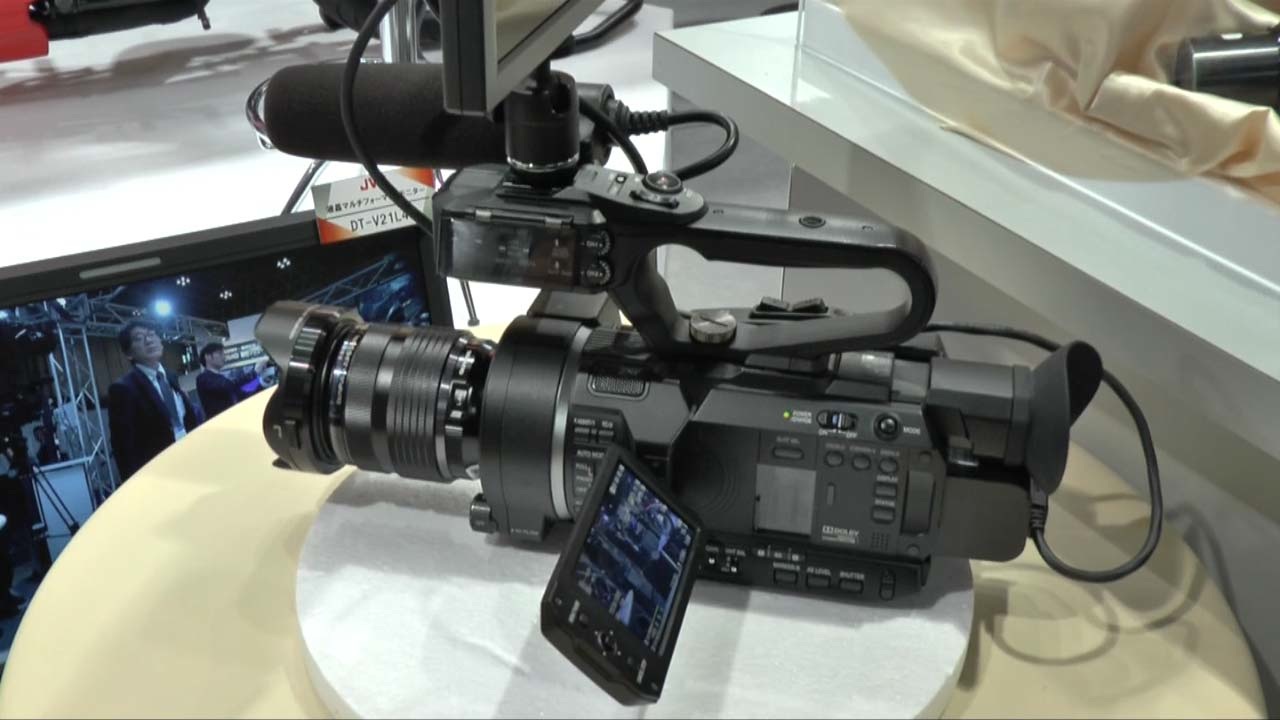 The JVC Kenwood will be on display at its company's booth (Photography and Broadcasting Device Section, Booth #4512) at Inter BEE 2015. The GY-HM200, GY-LS300CH, and GW-HM200 will take center stage.

The GY-HM200 is a compact, lightweight, 4K video camera and has a track record of mobility and performance. At the booth, visitors will notice even more functionality and be introduced to a new firmware that allows for more variety in the color matrix. Visitors to the booth will also be able to try out the new firmware themselves.

For the GY-LS300CH, visitors will be allowed to test out a variety of lenses to get a feel for the usefulness of the feature. There will also be a demo the new firmware feature, Log, that was updated in October.

The GW-SP100 area will have a demo that showcases new ways to use the higher amount of freedom in 4K photography that came with the new firmware.

In concert with JUNS, there will be a demonstration of the 4K60P non-linear editing work-flow and a demo of the tagging camera system that can be used for higher quality coaching.