【Inter BEE 2015 TV】Circle offers the thorough comparisons of 4K equipment settings that only a video equipment rental company could provide! 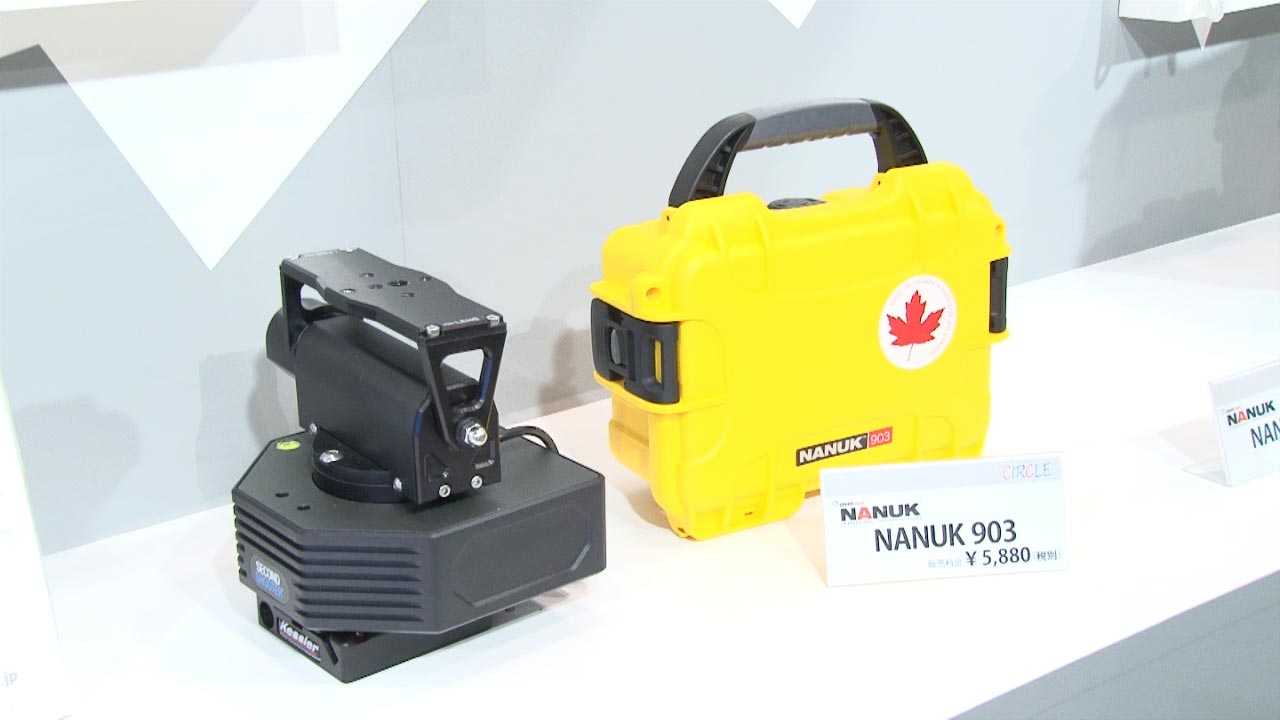 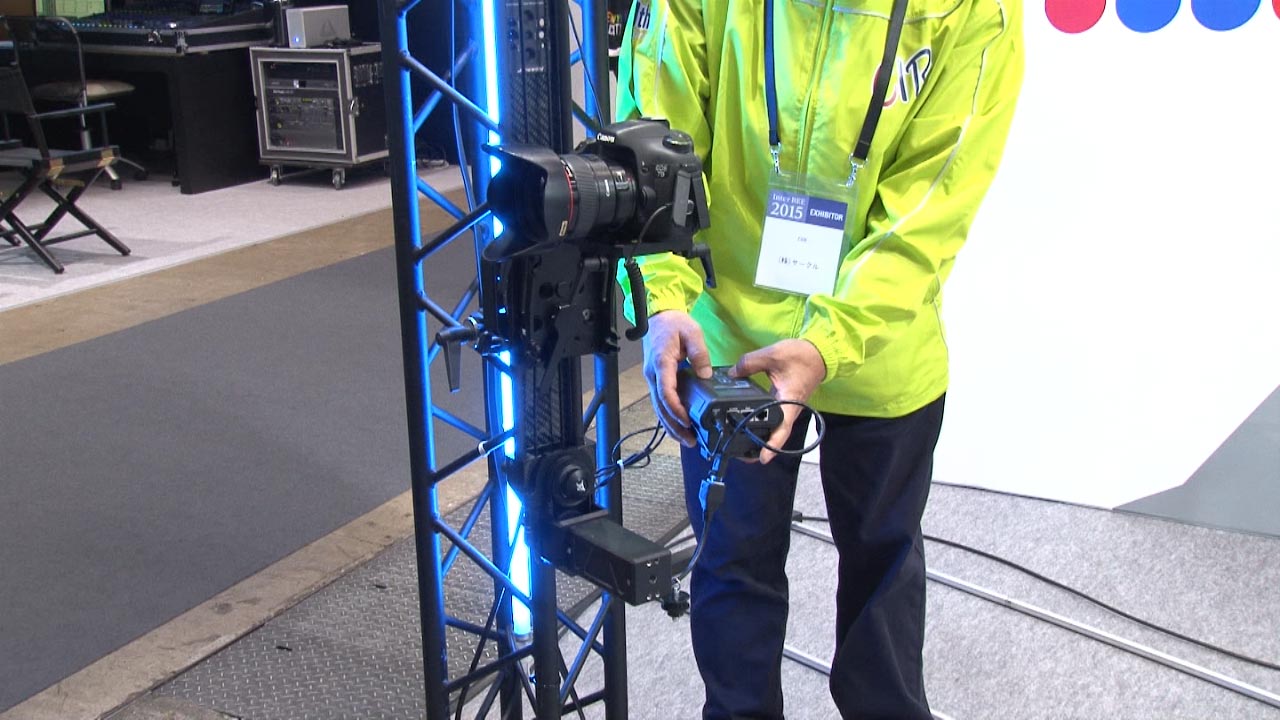 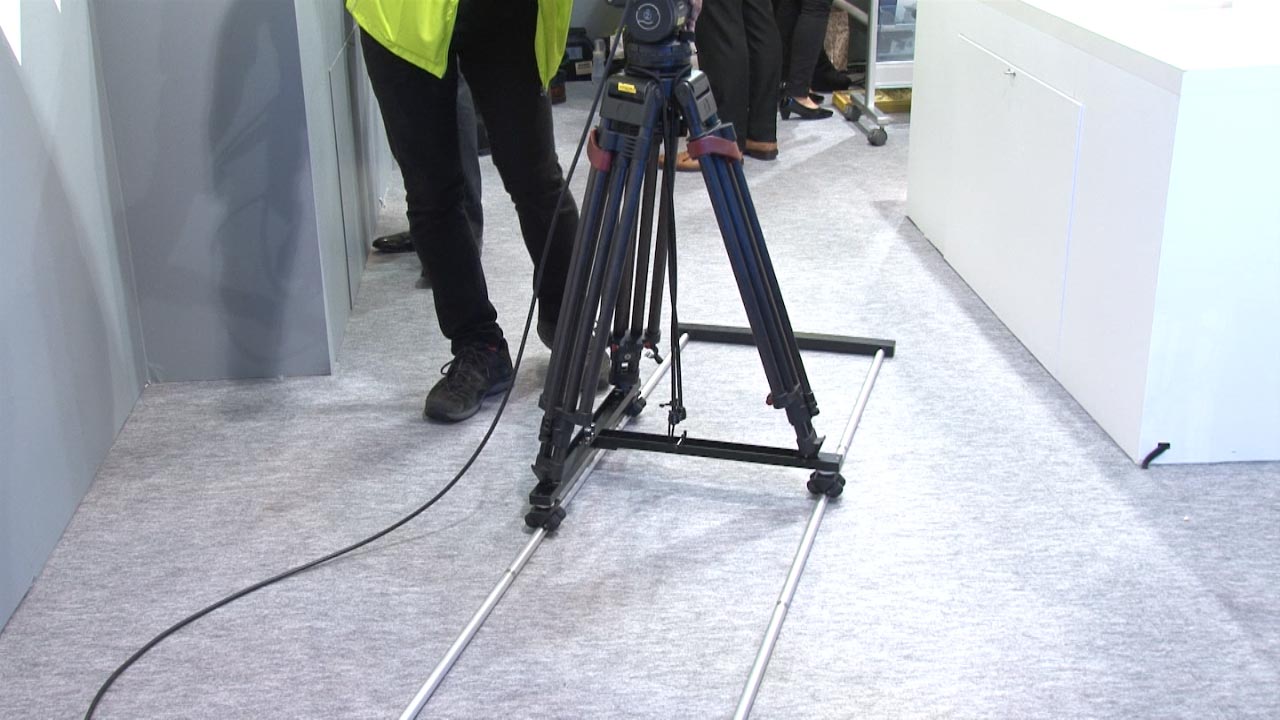 Using the popular FS7 4K camera as a base, they are showing specific examples of the various equipment combinations that are likely to be required at filming locations. They are exhibiting rigs produced by the 4 companies, ARRI, SHAPE, TILTA, and Vocas.

The Krane "AMG750" cart can be changed into 9 different configurations, depending on the needs of the location.

The Kessler Crane STEALTH CARBON is a light weight slider which can not only be moved horizontally but also vertically and diagonally. Additionally, time lapse photos can be shot using the "SECOND SHOOTER" motion control system.

The 650R light rail is an original CIRCLE product that was jointly developed with the NHK, prompting an emphasis on portability and vibration control. In addition to rentals, CIRCLE plans to make this light rail available for purchase.

The NANUK NANO series of hard cases are made from a colorful semi-transparent material that offers the waterproofing and shock resistance expected of a NANUK product. These cases are only available for purchase.

Also at CIRCLE's booth, a 4K GoPro camera that has been modified to accept interchangeable lenses and three other GoPro related products produced by the IrPro company are being exhibited.

CIRCLE is also participating in the "Drone Aerial Filming Demonstration" that is being held at the outdoor exhibition area. CIRCLE, which has met the needs of various drone aerial filming situations, is showing the appeal of Drone filming in a realistic setting.