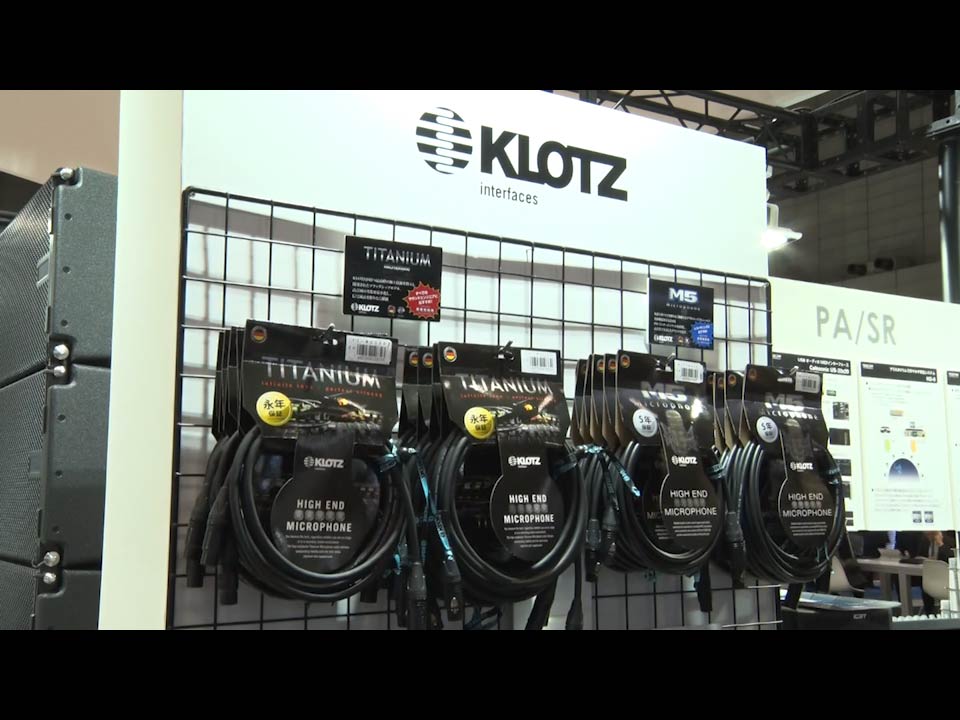 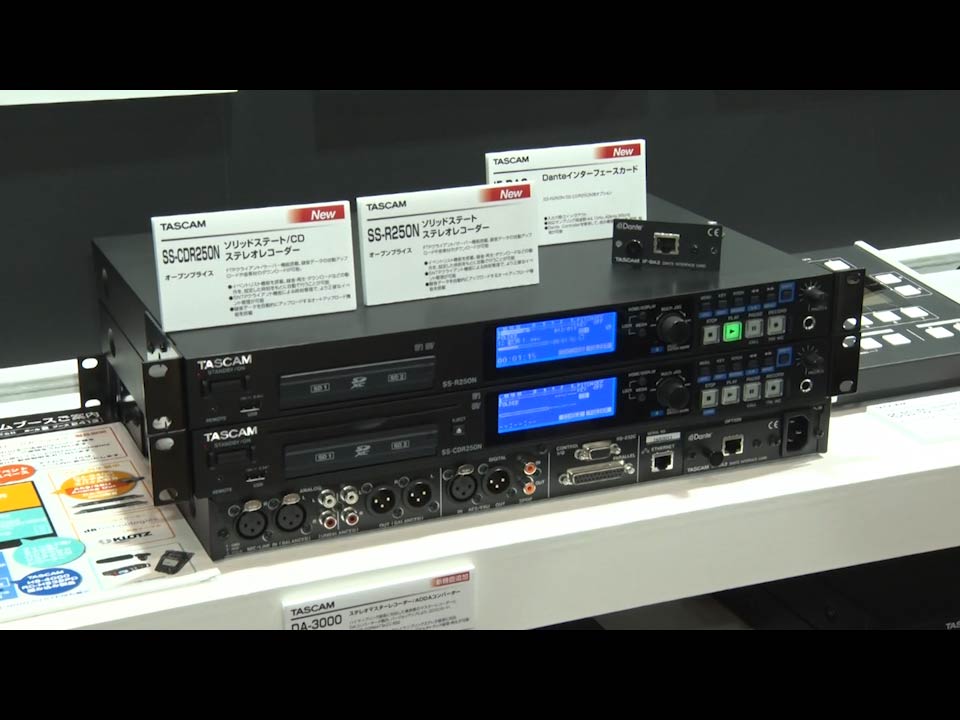 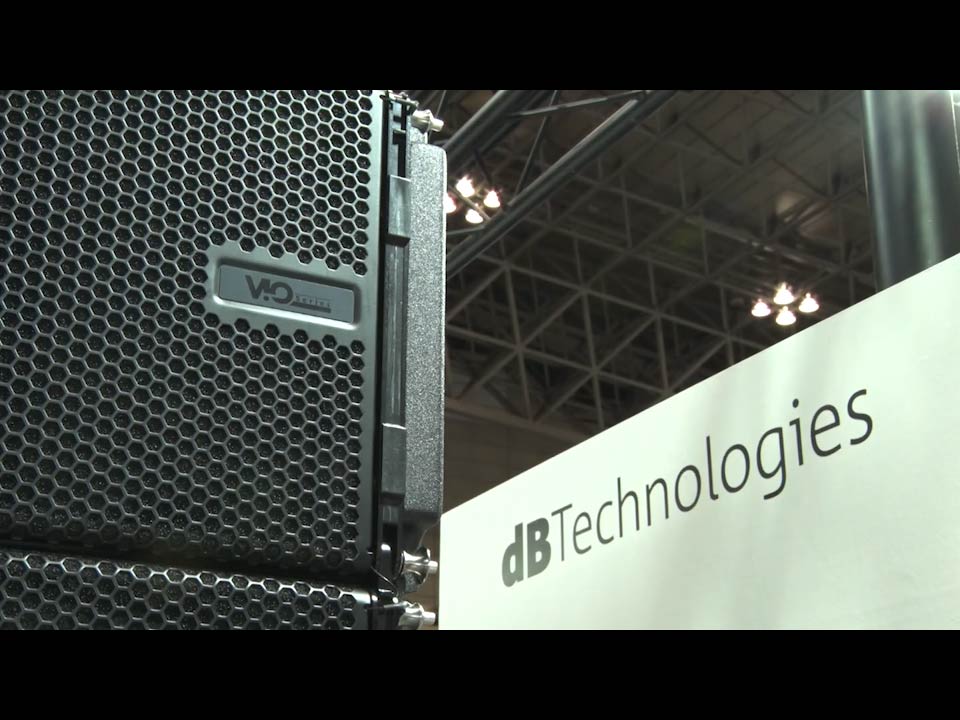 The "DA-6400 Series" consists of 1U size 64ch digital multi track recorders capable of back up recording and multi playback of various scales through synchronized operation with Pro Tools systems. In addition to synchronized recording with Pro Tools systems using a time code, recording by the "DA-6400" can be manipulated by Pro Tools using serial / parallel outer controls. BWF file formats are supported, and transferring data to DAW after recording is easy.
In addition to the "DA-6400" standard model, the "DA-6400dp," which is compatible with double power sources, is offered. A highly reliable recording system is provided, as an integrated OS and SSD for recording media have been implemented. For the audio interface, the card slot method is utilized. As an option, by selecting the interface cards lined up, MADI, Dante, AES/EBU, and analog output can be used flexibly.
For recording and playback, 64 channels are available for PCM 48kHz/24 bit, and 32 channels are available for PCM 96kHz/24bit. Recording and playback with high stability and reliability have been realized through the implementation of an integrated OS and usage of SSD for recording media. For the SSD, the TASCAM SSD, for which regulation of the component parts has been thoroughly designed in collaboration with the parts manufacturer, is featured.
At the booth, system examples for broadcast studio recording, multiple implementation examples for live recordings, and usage examples for multi-playback at theaters and amusement parks were displayed.