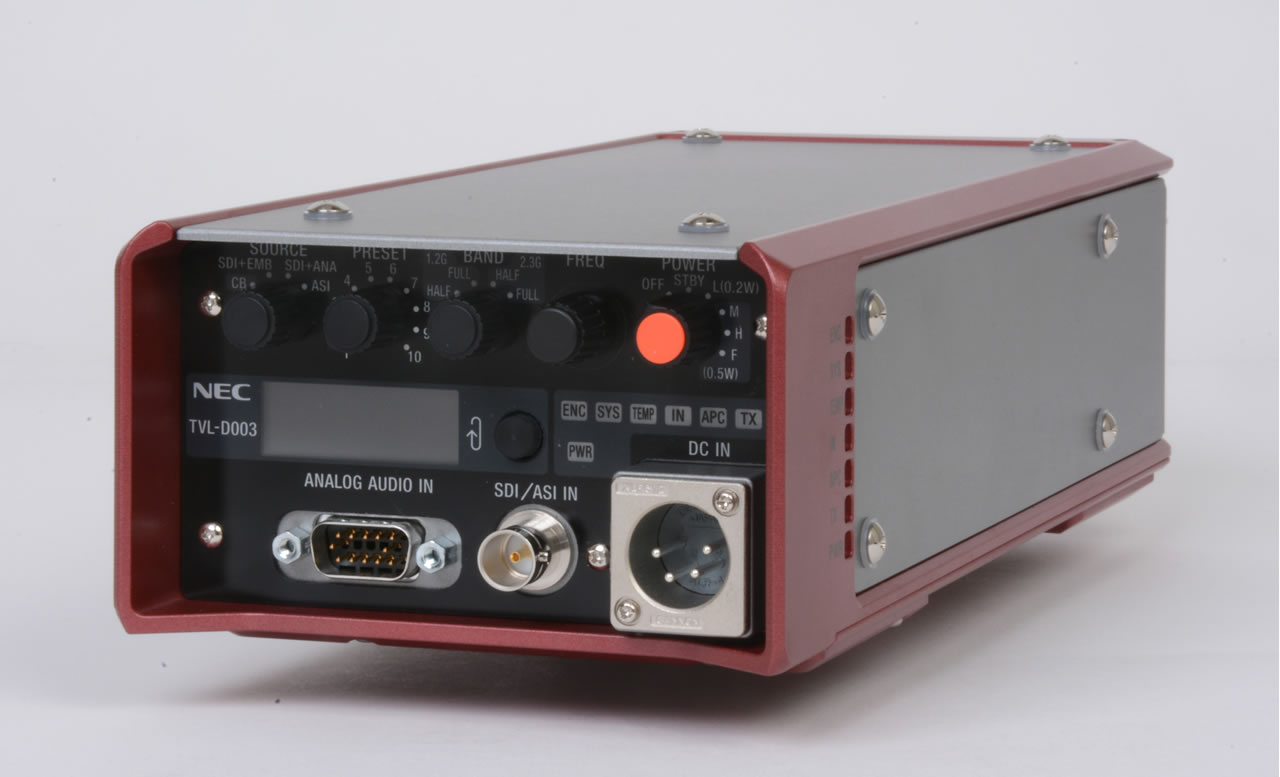 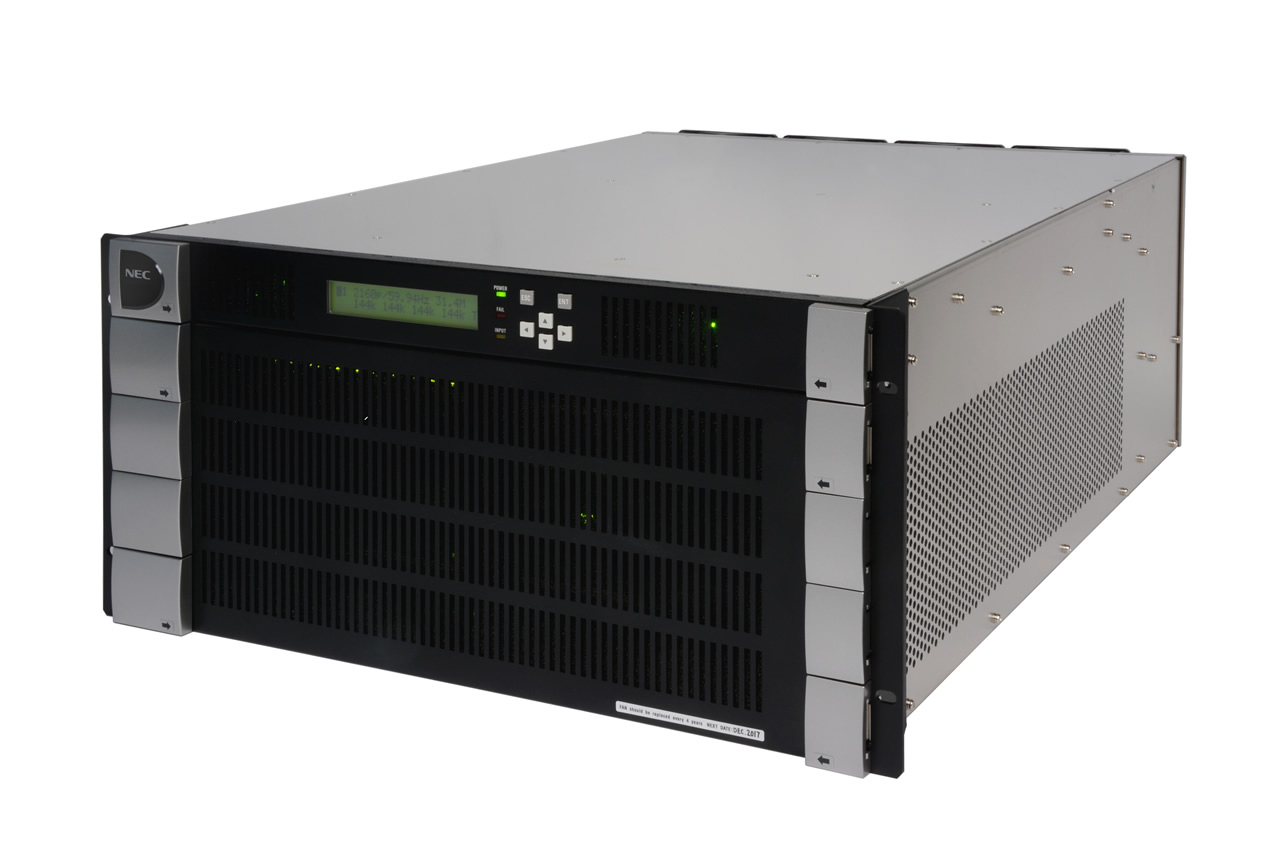 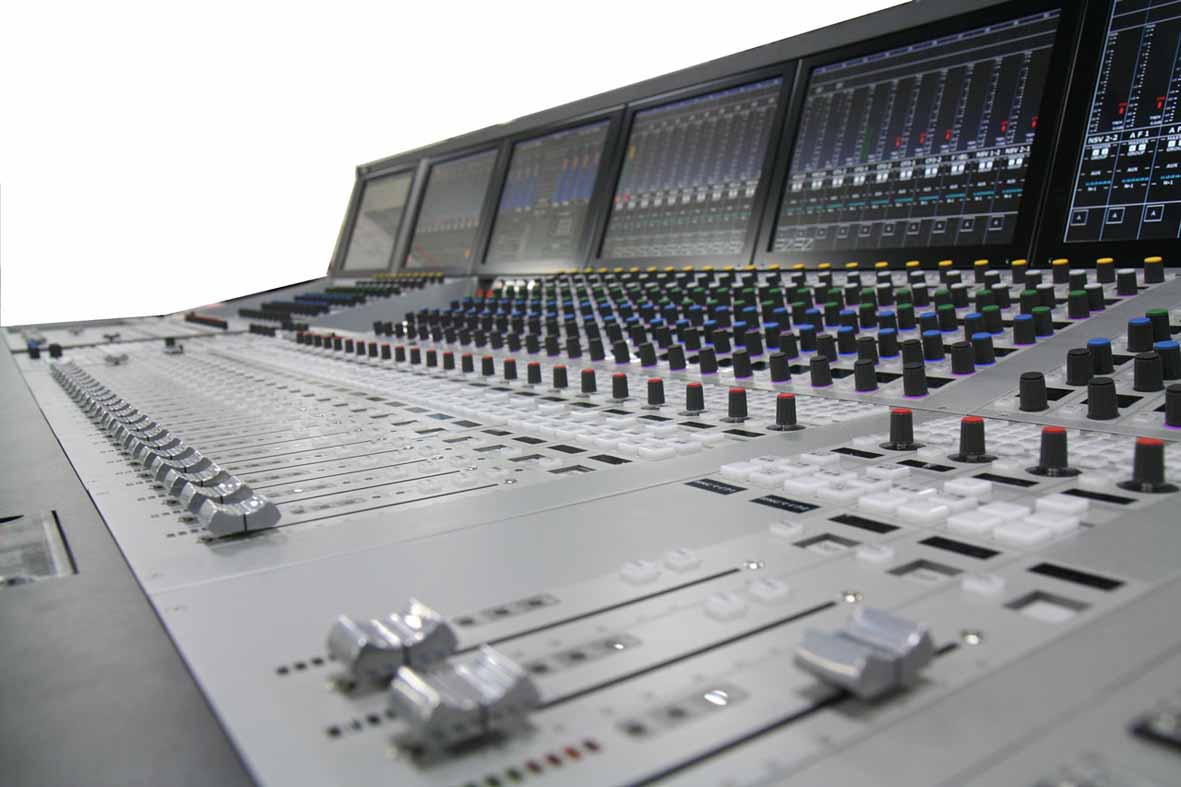 NEC (Head Office: Minato-ku, Tokyo), will exhibit at the Inter BEE 2014 to be held at Makuhari Messe over the course of three days from Wednesday, November 19th to Friday, November 21st, 2014 (Booth number: 2308). This year, they will exhibit a variety of broadcast solutions for next-generation broadcasting stations, focusing on information systems, transmission systems, and file based systems, on the theme of "Orchestrating a brighter world".

■ NEC and Inter BEE celebrate their 50th time together
This year is Inter BEE's 50th anniversary, and NEC is the one and only company that has participated in all 50 years that Inter BEE has been held. Masami Aikawa, Head of the NEC Broadcast and Media Division, said the following about Inter BEE celebrating its 50th anniversary. "I am extremely honored to receive this commendation from Inter BEE for exhibiting here 50 times. Going forward, we will continue to offer advanced solutions for broadcasting stations' information system equipment, such as business broadcasting systems, master equipment, and video server systems, for all aspects of broadcasting."

■ Providing scaled-down systems and improved operational efficiency through master systems, integrated bank systems, and business broadcasting systems on the theme of "Orchestrating a brighter world"
This year's theme, "Orchestrating a brighter world," is NEC's business brand message to the world of "Social Solutions Business", that it is focusing on in its 2015 mid-term management plan. On the main stage, Masataka Onishi, the Deputy Head of the Broadcast and Media Division, explained, "We solve social problems through cooperation and co-creation with the people of the world integrating the advanced ICT technology and services that we have developed over many years, and aim to create a safe, secure, efficient, fair, and bright future for happier, richer lives. On the main stage, we will offer scaled-down systems and operational efficiency improvements through integration of master systems, integrated bank systems, and business broadcasting systems for the dynamic upgrading of core systems in the terrestrial digital broadcasting systems of local broadcasters."

■ New "TVL-D003 dual-band FPU device to be exhibited
The "TVL-D003" 1.2 GHz / 2.3 GHz dual band FPU device (photograph above) exhibited as reference last year will be exhibited.
Its transmission method is OFDM, its modulation method is BPSK/QPSK/16QAM/32QAM/64QAM/DBPSK/DQPSK, and its output power is 0.5 W. (When used with external power amplifier, the output power is 25 W (1.2 GHz), or 40 W (2.3 GHz).) Its video format is HD/SD, and its video encoding can be both H.264 and MPEG2. In addition, its voice interface is equipped with four analog channels and eight embedded channels.

■ "NC-H1200P" ultra-high-sensitivity, highly portable camera with enhanced mobility to be exhibited
NEC, with its long track record of high-sensitivity cameras, will exhibit its new "NC-H1200P" product in the "NC-H1200" series of ultra-high-sensitivity color cameras at this year's Inter BEE. Mitsuhisa Tsuchiya, Executive Director of the Broadcast and Media Division, explained that this NC-H1200P is "a portable camera with enhanced mobility, equipped with battery operation, view finder, and hand remote control, based on the 'NC-H1200iR' equipped with 'IR-PASS functionality' to increase sensitivity, that can record light in the near-infrared wavelength band region in addition to visible light."

■ 4K capable transmission equipment and 4K capable routing switcher to be exhibited
As a 4K capable transmission device, NEC will exhibit a "2K/4K/8K optical wavelength multiplexing transmission system" equipped with a new transmission unit that supports 2K/4K/8K in its MF800 series. This optical wavelength multiplexing transmission system supports up to 16 wavelengths of CWDM, and can transmit 16 channels of 3G-SDI signals on a single optical fiber, enabling it to transmit four 4K footages or one 8K footage. In addition, Mitsuhisa Tsuchiya explained that by assigning wavelengths, "it is possible to construct a transmission system that combines analog video, Ethernet (GbE), contact point information, etc."
Furthermore, they will exhibit the "HSMX-5000", a medium-sized routing switcher upgraded with 4K capability with a 3Gbps SDI. This "HSMX-5000" supports four 3 GBps SDI 4K transmissions in addition to supporting various bit rates, such as HDTV, SDTV, and TS. He also noted that this routing switcher is designed to accommodate the 8K dual green method, and can support 8K.

■ "VSP-X1000 CC" colorimetry (color space) converter that supports 4K broadcast systems to be exhibited
This "VSP-X1000" colorimetry (color space) converter is a converter that converts HDTV's color gamut standard (BT. 709 (ITU-R Recommendation BT. 709 (Rec. 709)) to the BT. 2020 super high vision (Ultra HD (4K/8K)) color gamut standard. It should be noted that this device supports mutual conversion. Mitsuhisa Tsuchiya explained, "Many 4K compatible devices marketed until now were developed with 'BT. 709 (Rec. 709)' used in HDTV, and would change color when mixed with devices supporting 'BT. 2020'. On the other hand, since the Ultra HD (4K/8K) broadcast standard was unified with 'Rec. 2020', we developed this converter to fill in the gaps between the standards and reality."

IN addition, NEC will exhibit an FM remote control capable of remote operations as a reference, and a social media analysis service for broadcasters as a new technology, in addition to exhibiting its new FM digital exciter, an FM transmitter.