[NEWS] At Inter BEE 2016, DynaComware Introduced "DynaSmart V," the DynaFont for Video Production and Broadcasting and Demonstrated the "Saga Fonts" for Historical Productions and Subtitle Fonts Through a Video 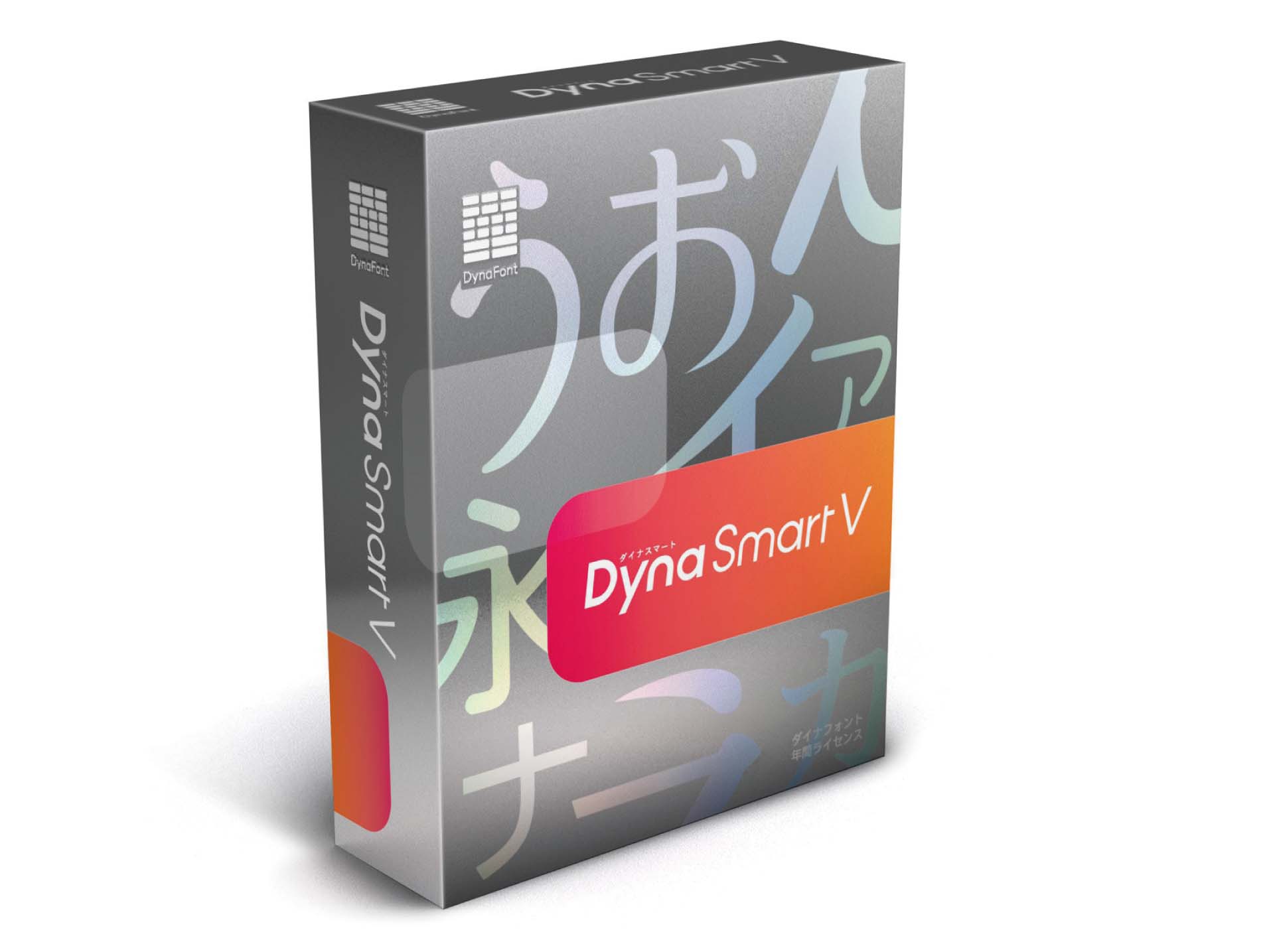 DynaComware (Headquarters: Chiyoda, Tokyo) exhibited at InterBEE 2016, which was held at Makuhari Messe from November 16th (Wed) through 18th (Fri). At the company booth (Hall 4, Booth 4706), "DynaSmart Series Upgrade 2016," which contains newly registered fonts, was introduced with a focus on "DynaSmart V," the DynaFont annual license product released in November 2015.

■"DynaSmart V," the annual license product with over 1,735 fonts, was introduced
The DynaFont series has developed widely around the world, as it contains basic fonts, such as Gothic and Mincho, various design fonts, including brush styles, POP styles, and hand-written styles, extended fonts, Chinese, Korean, and a wide variety of other language fonts.
"DynaSmart V," which was exhibited here, is a annual license product that can be used with permission for video production and broadcasting. The price is 41,500 yen (excluding tax) per year for each computer.

Hajime Yagame, the manager of Sales Department 5, states, "We provide "DynaSmart V," the annual license product that can be used with permission for printable media, web design, electronic books, video products, TV subtitles, digital content, games, and smartphone apps, so that users can utilize the DynaFont series without any worries." In addition, he states that, "A demonstration video using the DynaFont series will be aired," at the booth.

■New fonts for DynaFont 2016 introduced
"DynaSmart Series Upgrade 2016," which was released on October 28th, newly includes the new brush style "saga fonts" for titles and subtitles for historical production, multiple language font series, for which demand continues to increase through the ongoing globalization of society, and other fonts optimal for video production.
Yagame states that, "The new brush-style font "DF Saga Font StdN W12" is a font that portrays the force and power unique to brush strokes. The video production font "DF Cinema Dignified StdN W4" is a font developed based on the hand writing of subtitle writers for movies." Many fonts that can be used for video and movie production were on display.