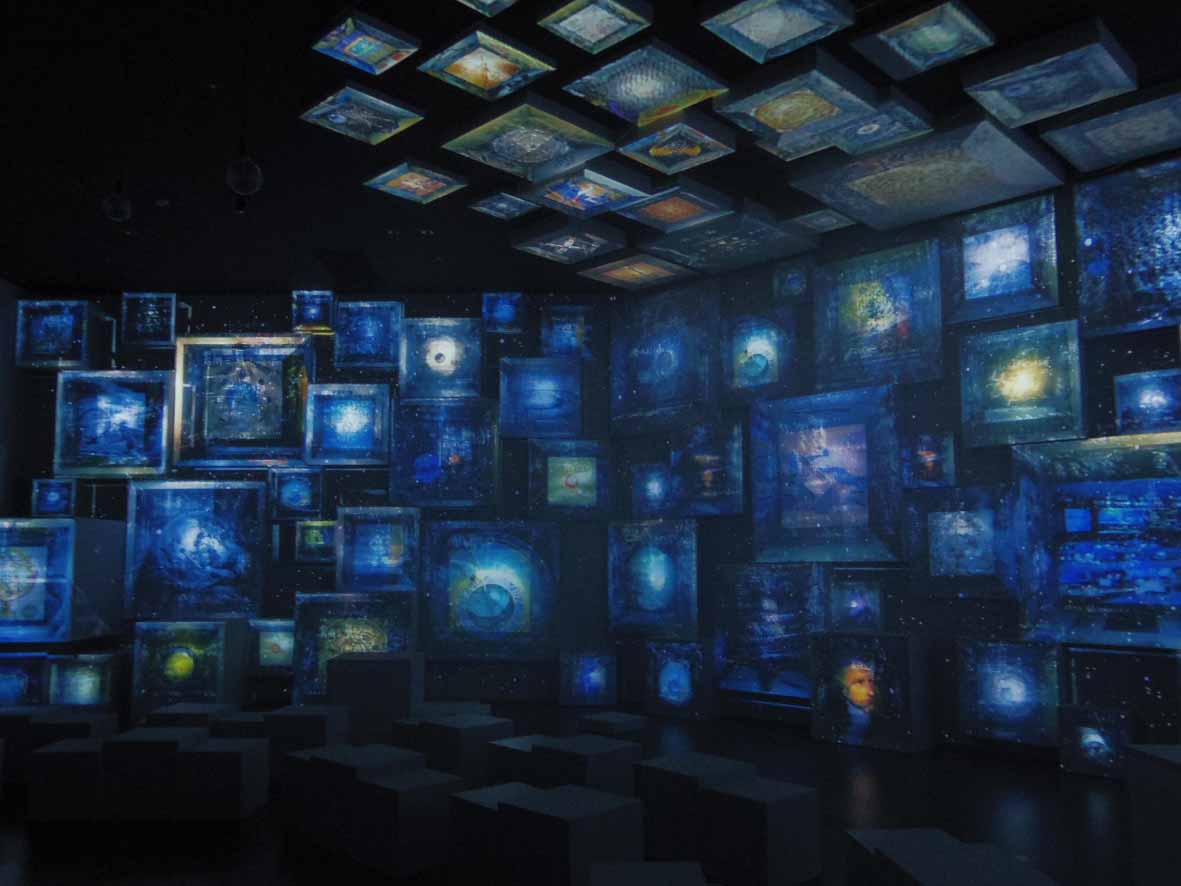 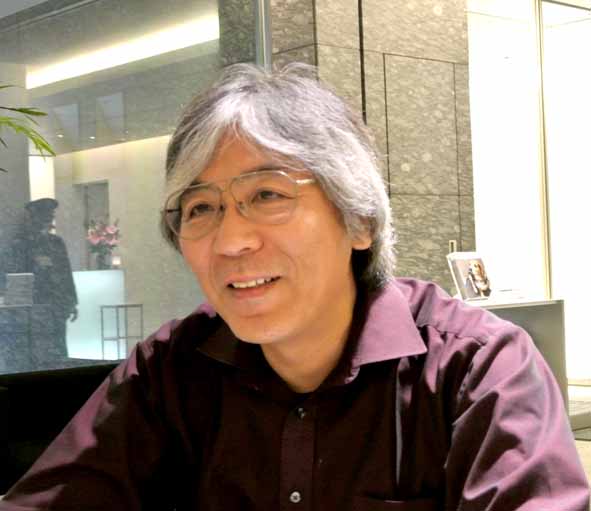 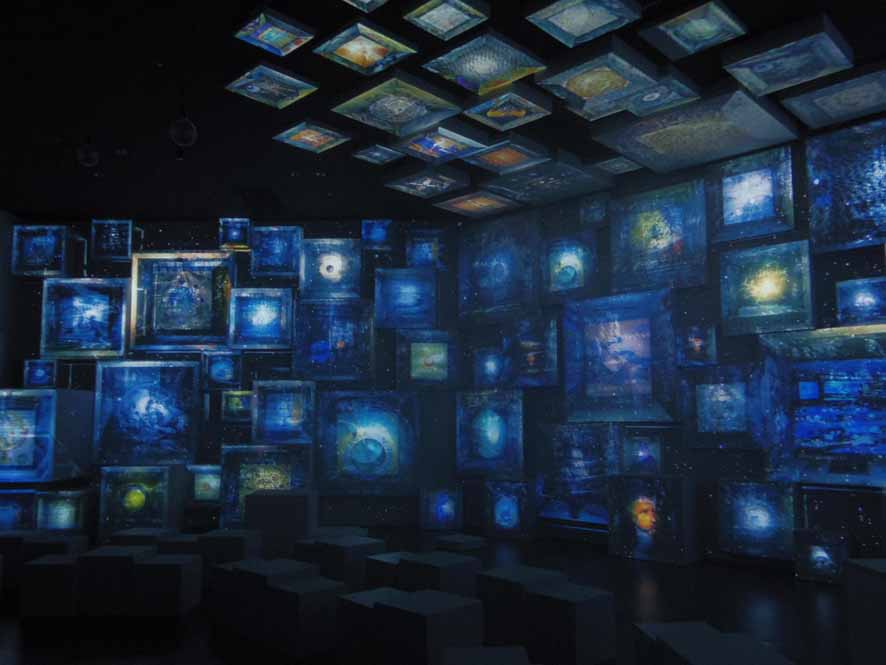 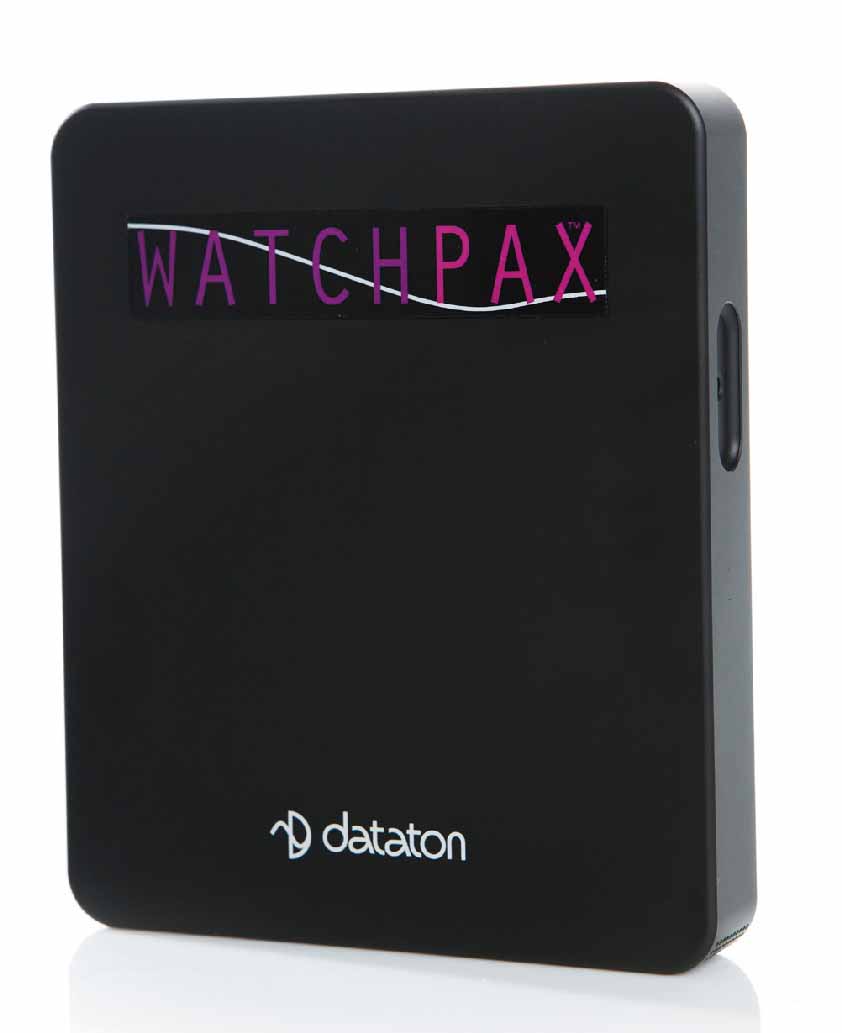 •The main exhibition was the multi-video display software WATCHOUT
For three days between Wednesday, November 19th and Friday, November 21st, Laguna Hills exhibited (Booths: 2405, 1503) at Inter BEE 2014, held at Makuhari Messe in Chiba. Among other products, the company exhibited multi-video display software WATCHOUT, which it imports and sells.
WATCHOUT is a software that operates on a PC, developed by Sweden’s Dataton. Using multiple PCs, one can create synchronized images and videos across multiple surfaces. For example, it is possible to display material on a large screen, combining and synchronizing multiple projectors and liquid crystal displays. Because the edge blending feature allows the display of seamless images, the product enables an advanced production of projection mapping (PM). In addition, the geometric correction feature will adjust the image according to the shape of the projected plane, such as oblique surfaces, corners, and cylindrical surfaces. Because there are no limits to the number of display surfaces or their resolution, large images, that of 4K, 8K, and even higher resolution, can be displayed.
Inside Tokyo Dome City’s TeNQ, a space museum that opened in July of this year in Bunkyo Ward, Tokyo, four projectors in the “Starting Room” are controlled by WATCHOUT. The flow of the "universe" through ancient times to the present is expressed using the entire room. On three walls, the latest PM technology is being used.
Izumi Higasayama, President of Laguna Hills, said, "We provided WATCHOUT to four other areas in the space museum, including the Mars Room. WATCHOUT is increasingly being used in the newest museums such as this one."

•Exhibition of the new product WATCHPAX2
At the booth, the new product WATCHPAX2 was displayed. It is a SSD media player for digital signage with built-in WATCHOUT features. One WATCHPAX2 can control two screens. Without the use of a PC, the images and video recorded on the SSD can be synchronized and displayed via projector. It is easy to set up at venues; there is no need for detailed configuration on computers nor wiring and adjustment of video cables.

•Exhibition at the audio corner
There also was a booth in the audio-related area, displaying the latest digital audio equipment such as the ButtKicker, a low frequency audio transducer.