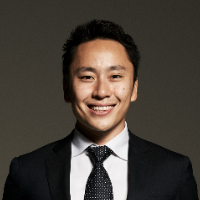 
Received B.S in 2008, then M.S degree in 2010 from Keio University. After working as an engineer, was engaged with AR (Augmented Reality) technology development, in the R&D department of Sony Corporation, he began his career at Rhizomatiks in 2014. Mainly developed novel visual systems such as ‘Seamless MR’, ’Dynamic VR’ and ‘interactive Laser’ in many projects for various international artists including Björk. Won the ‘Award of Distinction’ in Ars Electronica for the music video work, ‘Nosaj Thing / Cold Stares ft. Chance The Rapper + The O'My's’, was mainly engaged with camera system development. In 2018, achieved the distinct honor of winning two simultaneous awards in separate divisions of the 22nd Japan Media Arts Festival: the Art Excellence Award for the development of an AR/projection system featured in the dance installation “discrete figures,” and the Entertainment Excellence Award for the development of a visual system showcased in “Perfume × Technology presents ‘Reframe’”. 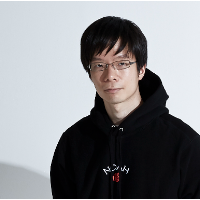 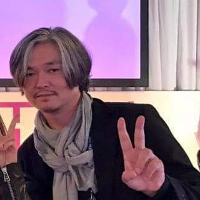