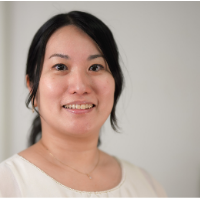 
Etsuko Ichihara is a Japanese new media artist. Graduated in Studies of Media, Body and Image from the School of Culture, Media and Society, Waseda University. She has been creating artworks that interpret Japanese culture, customs and beliefs from a unique point of view, and present new, technology-based approaches. Thanks to their strong impact, these works have been introduced across a wide range of media all over the world, such as newspapers and TV programs, radio programs, and magazines. Ichihara’s works were included in the Excellence Award at the 20th Japan Media Arts Festival, Entertainment Division in 2017, and in 2016, chosen for the INNOvation program from The Ministry of Internal Affairs and Communications. She won Honorary Mention (Interactive Art＋) in PRIX Ars Electronica 2018 and received a STARTS Prize Nomination in the same year. 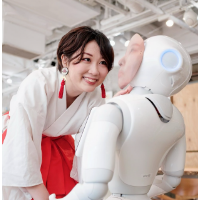 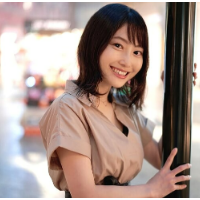